ABC, NBC Ignore Biden Getting Thrown in the Trash By Polls Nationwide

Just eight months into his presidency and American people have already had enough of Joe Biden, according to multiple national and state polls from around the country. The president was underwater practically everywhere but CBS Evening News was the only broadcast network that found it newsworthy during their Wednesday newscasts as they also highlighted how Biden was struggling to pass… 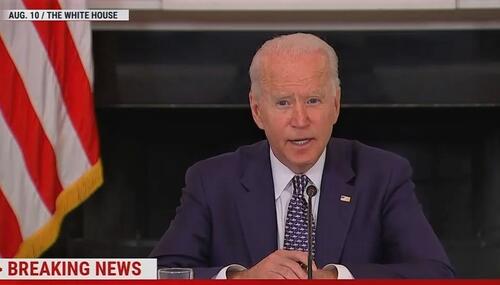 Column: Twitter and the 'Fact Checkers' Line Up for Biden

Twitter makes it easy to realize that the purpose of “fact-checkers” is most commonly rushing to defend Joe Biden from misinterpretation...and mockery. On September 20, Twitter warned “A video of President Biden discussing hurricane preparedness has been edited out of context, according to fact-checkers.” 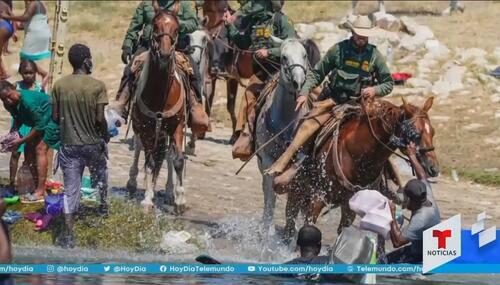 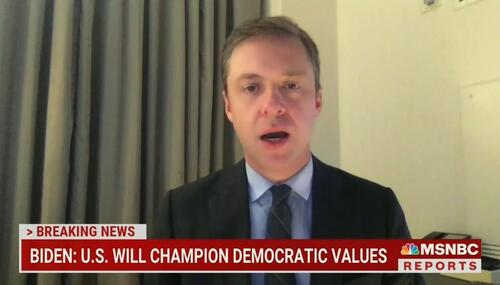 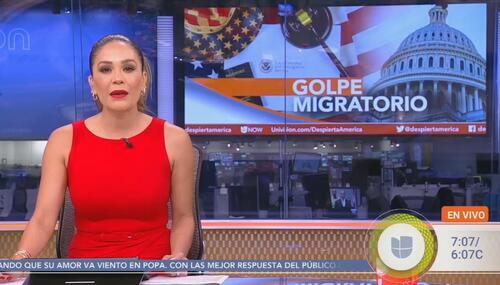 On Monday's Craig Melvin Reports on MSNBC, analyst Richard Stengel claimed that the drone strike that killed ten civilians in Afghanistan confirmed the "rightness" of Biden's policy of evacuating Afghanistan. 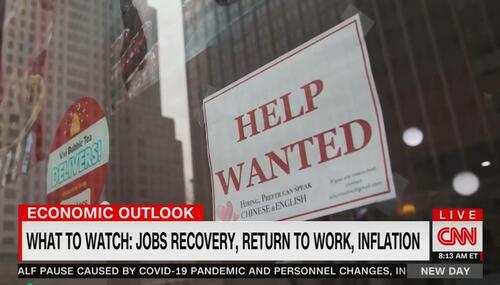 After an FDA advisory panel shot down the White House’s prospect of rolling out COVID vaccination boosters for everyone, it was apparent that President Biden had gotten ahead of the science we were being told to worship. But instead of questioning why the President would do that during Sunday’s This Week, ABC’s so-called “powerhouse” panel was more concerned with Republicans “pouncing” and “… 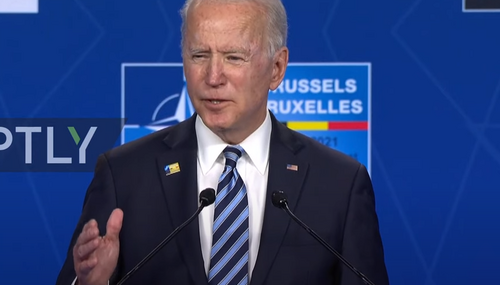 As the nation grapples with the threat of high inflation, Bloomberg News is reporting that Americans are now feeling the heat of price spikes.

In the latest edition of the NewsBusters Podcast, the hot story is Team Biden trying to shut down the Fox News camera on the border in Texas. Fox reporter Bill Melugin had to report  that the Federal Aviation Administration ruled their drone had to be grounded. Conservative Twitter responded by imagining how the Stelters of the world might have responded if Trump grounded their drone…