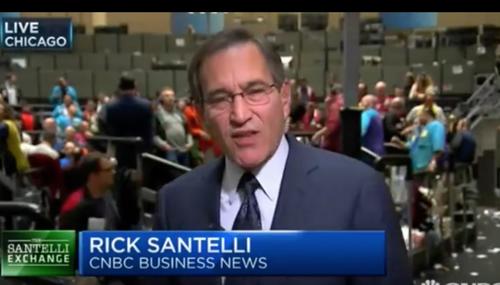 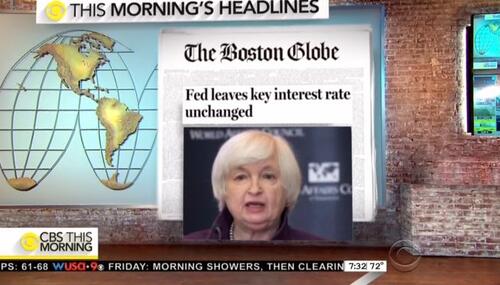 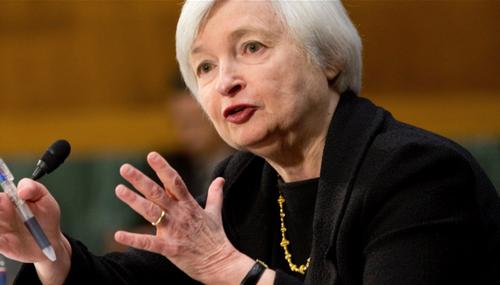 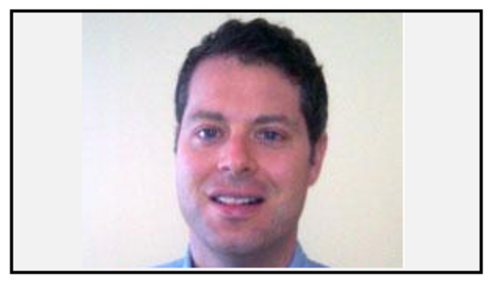 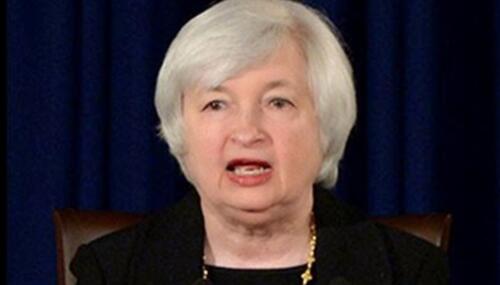 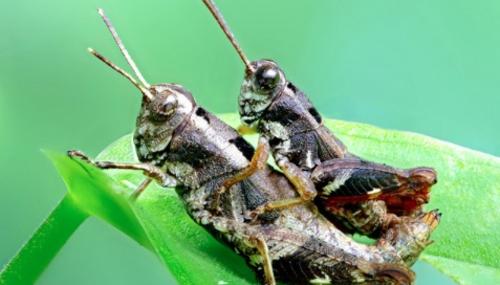 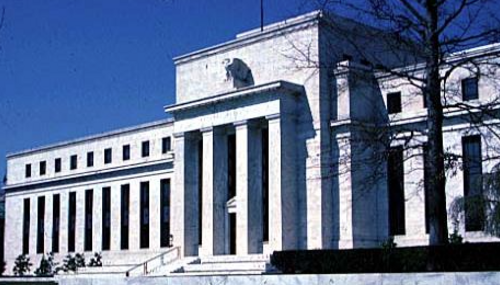 AP Wants Readers to Believe Fed's Easing 'Is Over'

Tom Blumer
October 30th, 2014 11:51 PM
An unbylined "Q&A" column at the Associated Press yesterday began with the following false declaration: "The $4 trillion experiment is over." That just isn't so. Maybe the Federal Reserve is done building up its debt holdings — that is by no means certain — but the "experiment" known as "quantitative easing," or "QE," won'… 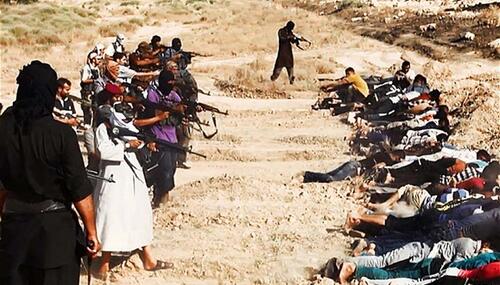 Tom Blumer
August 23rd, 2014 10:38 AM
The Associated Press's Top Business News page lists the headlines and opening passages of what the wire service believes are the ten most important business stories at the moment. Its 9:16 a.m. version had a story entitled "JACKSON HOLE DEMONSTRATORS RALLY AGAINST RATE HIKE" listed fifth. Earlier in the morning it was fourth. Surely, I thought to myself, this must be about a… 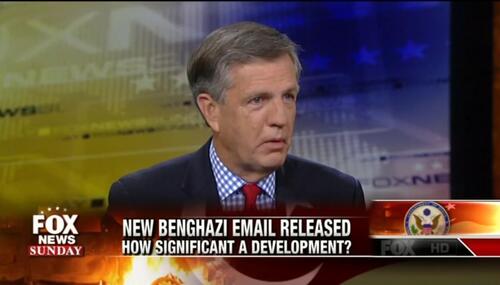 Tom Blumer
May 4th, 2014 9:56 AM
In a Friday afternoon dispatch issued in the wake of the government's jobs report earlier that day, Christopher Rugaber and Josh Boak at the Associated Press wrote that "most economists ... forecast a strong rebound in economic growth - to a 3.5 percent annual rate in the current April-June quarter. And growth should reach nearly 3 percent for the full year, up from 1.9 percent in 2013… 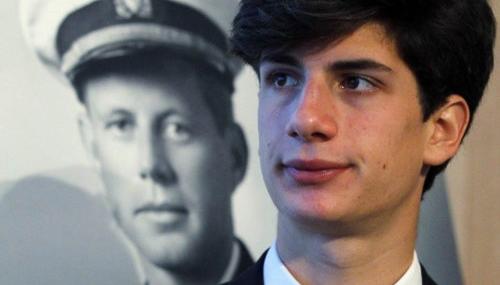 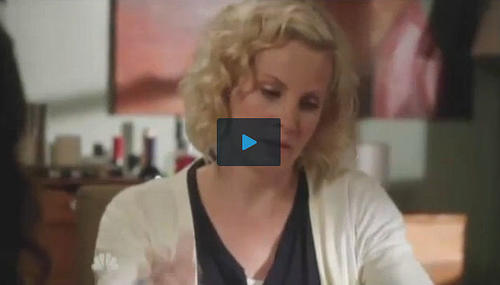 Sean Long
October 10th, 2013 3:47 PM
President Obama nominated Janet Yellen, Fed vice chair, to head the Federal Reserve on Oct. 9. If confirmed, she will take on Ben Bernanke’s role as chairman and be the first woman in that role. Networks lauded her nomination that evening, after having paid little attention to her liberal policies in recent months. Broadcast network evening and morning shows were giddy at the nomination… 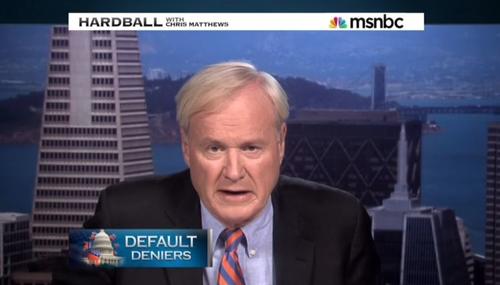 Sean Long
October 9th, 2013 2:22 PM
The next Federal Reserve Chairman will be Janet Yellen. President Barack Obama plans to nominate her on Oct. 9. Ahead of the announcement, Yellen, the liberal Fed vice chairman, was considered the most likely candidate to replace Ben Bernanke ever since Larry Summers, her chief rival for the nomination, bowed out of the race on Sept. 16. She was a frontrunner even before Summers’…