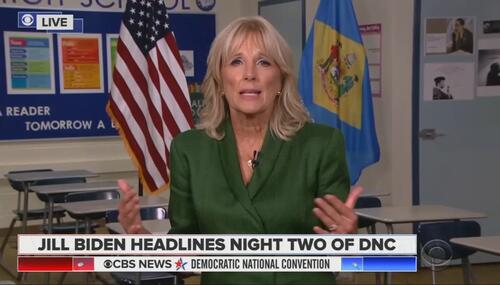 On Tuesday night, CBS was the only broadcast network to offer analysis beyond a brief summation of Dr. Jill Biden’s address to the all-virtual 2020 Democratic National Convention. That said, they didn’t waste it, hailing her remarks as full of “empathy” and “trying to draw a contrast to the Trump family” with Americans “so hungry” for hope and resiliency. 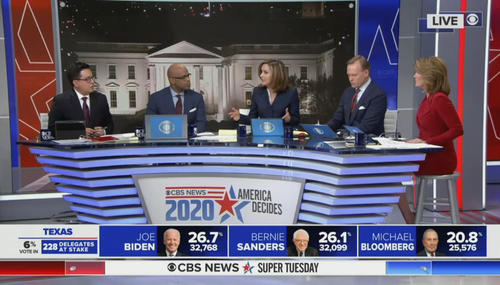 CBS Ties Coronavirus to Medicare for All, Wonders If It'll Hurt Trump

Before it became clear that Super Tuesday would be an overwhelming success for liberal media candidate and former Vice President Joe Biden, CBS News spent a few minutes talking up the coronavirus, wondering if it would it “infect” President Trump’s reelection chances. CBS also tried to tie the virus to Medicare for All. To borrow a Bidenism, this was not a joke. 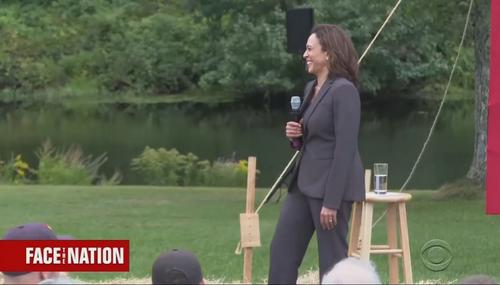 Scott Whitlock
September 9th, 2019 1:28 PM
Democratic presidential candidate Kamala Harris gleefully laughed on Friday when a voter mocked Donald Trump with what is considered a slur against handicapped people. Yet, NBC has still not covered the incident. ABC and CBS have offered scant coverage and The View hosts defended the intentions of the Democratic senator. On Friday, a man at a Harris rally asked about Trump: “What are… 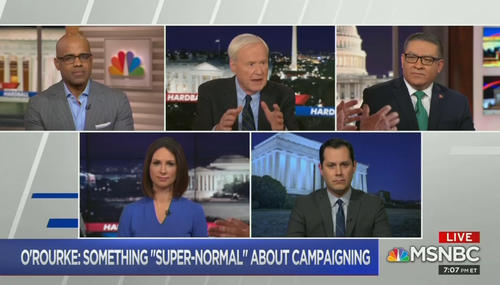 Curtis Houck
March 15th, 2019 1:32 AM
Has Robert O’Rourke captured the heart of Chris Matthews? After having watch the host of MSNBC’s Hardball over the last year, it’s safe to say that O’Rourke very well might and especially after Thursday in which he and his A-block panelists touted the Democratic presidential candidate’s “charisma,” “magical” qualities, “vibrancy,”… 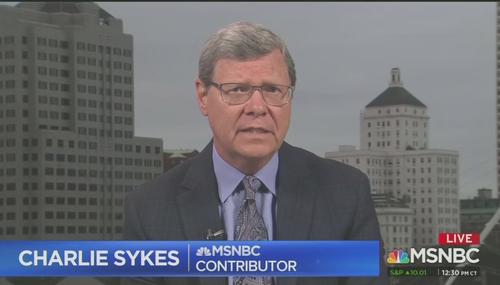 Ryan Foley
August 8th, 2018 5:07 PM
During Monday’s edition of MSNBC Live With Craig Melvin, the panel attempted to smear President Trump as a racist by pointing to his recent tweet about Lebron James and his repeated description of Congresswoman Maxine Waters as a “low IQ individual.” 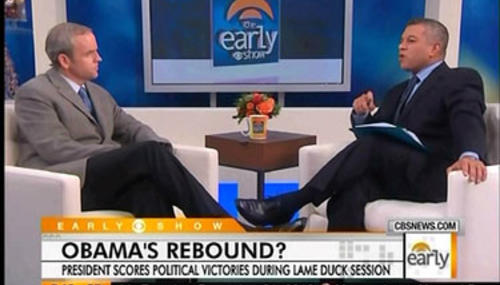 CBS Repeats: Obama 'On A Hot Streak' As He 'Scores Political Victories

Kyle Drennen
December 21st, 2010 12:25 PM
On Tuesday's CBS Early Show, substitute co-host Russ Mitchell announced that "the lame duck session of Congress could hand President Obama yet another victory" with possible passage of the START nuclear arms treaty. Moments later, Mitchell declared that "The President seems to be on a hot streak." Mitchell got analysis from Republican strategist Dan Bartlett and… 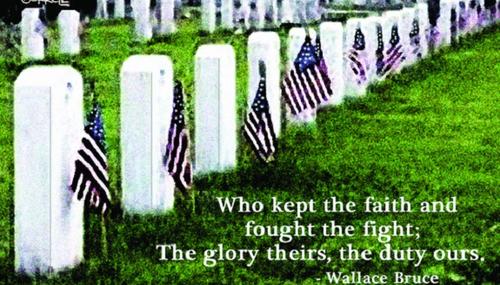 Kyle Drennen
October 20th, 2010 1:23 PM
On Wednesday's CBS Early Show, co-host Harry Smith noted how President Obama was on the campaign trail "in hopes of avoiding a Democratic washout," but added, "he may be getting some help from Republicans....unintentional help." Congressional correspondent Nancy Cordes exclaimed: "...we've been seeing a spate of strange claims from tea party candidates in recent… 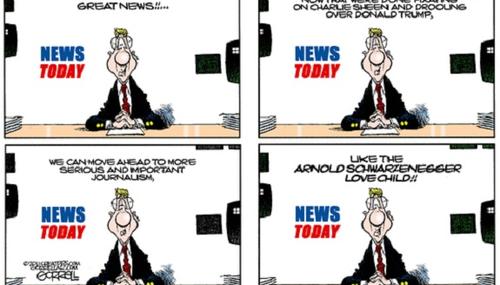 Mark Finkelstein
December 10th, 2007 6:05 PM
Just in case you thought Paul Begala's boorishness knew any bounds . . . Bill Clinton's former adviser was a guest on the Situation Room this afternoon on CNN. Talk turned to the strategy Republicans should adopt in upcoming special elections.WOLF BLITZER: How much of a lightning rod -- you're an expert on this subject -- will Hillary Clinton be for Republicans out there, cause they're already,…