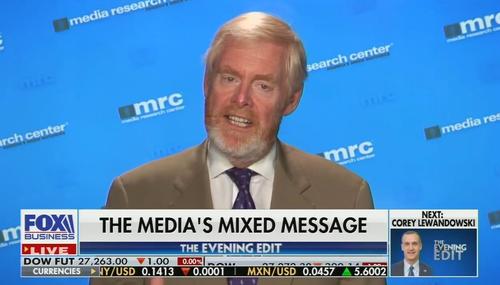 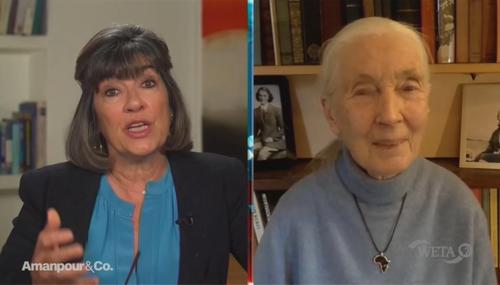 Amanpour Pushes Goodall to Charge 'We Brought' Pandemic 'on Ourselves'

Brad Wilmouth
May 11th, 2020 3:30 PM
On Friday's Amanpour & Co. on PBS and CNN International, host Christiane Amanpour was again trying to find a "silver lining" in the coronavirus pandemic as she spoke with primatologist Jane Goodall about her reaction to the crisis. Goodall declared that "we brought this on ourselves" as she complained about deforestation and factory farms, and fretted that… 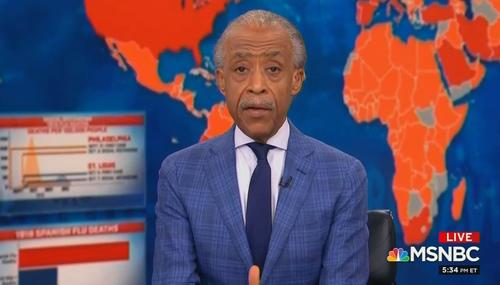 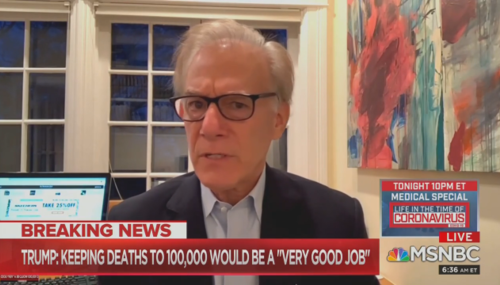 Mark Finkelstein
March 30th, 2020 9:26 AM
On Morning Joe, David Ignatius manages to pull off an MSM two-fer: using the coronavirus not only to swipe at President Trump, but to go back in history and jab another Republican president, George W. Bush, for his handling of 9/11. On today's Morning Joe, Ignatius of the Washington Post indulged in a classic bit of blaming-not-blaming. He first acknowledged that George W. "didn… 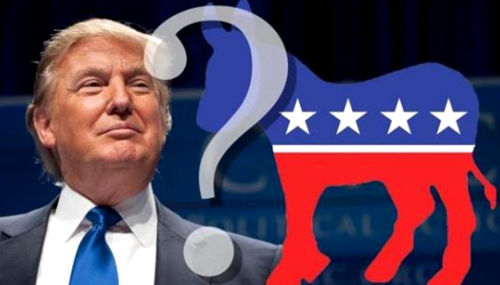 Randy Hall
February 4th, 2020 7:04 AM
Even though this year’s presidential election is still nine months away and Democrats aren’t even close to nominating a candidate, some liberals are already terrified that President Trump and the members of his administration will make any transition as difficult as possible. Those changes are reminiscent of the rumor that Democrat President Bill Clinton’s staff removed all the…