The Differences Between Rights Versus Wishes

Walter E. Williams
April 20th, 2016 1:49 PM
Here is what presidential aspirant Sen. Bernie Sanders said: "I believe that health care is a right of all people." President Barack Obama declared that health care "should be a right for every American." The United States Conference of Catholic Bishops: "Every person has a right to adequate health care." President Franklin D. Roosevelt, in his January 1944 message… 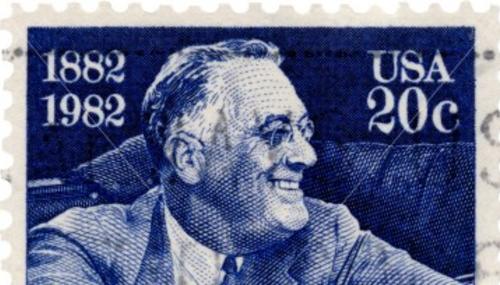 Tom Johnson
January 10th, 2016 2:15 PM
In the present, liberals vehemently oppose what conservatives stand for (and vice versa, of course). But do liberals believe there was a time when conservatism was somewhat reasonable, or at least not appalling? Martin Longman offered an answer in a Friday post: It was “the reaction to FDR’s New Deal” that crystallized the suspicious, radical conservatism of today. “… 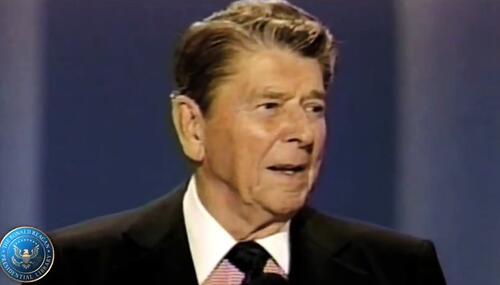 Tom Johnson
June 21st, 2015 2:02 PM
Michael O’Donnell is eager to push back against the belief that Reagan ranks with Franklin Roosevelt as a great 20th-century president. In his review of H.W. Brands’ Reagan: The Life in the Washington Monthly’s June/July/August issue, O’Donnell wrote that “Roosevelt saved the nation from an existential threat (the Great Depression), while Reagan merely steered it out… 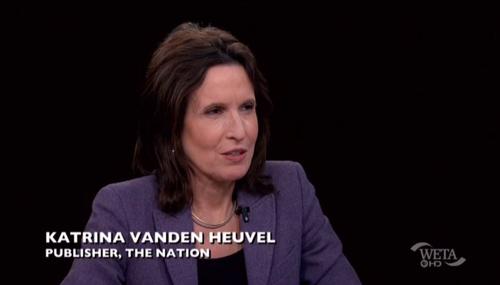 Tom Johnson
June 10th, 2015 5:55 PM
When it comes to the word “freedom,” liberals and conservatives long have told each other, in effect, “I do not think it means what you think it means.” Take Katrina vanden Heuvel, editor and publisher of The Nation, who in a Tuesday Washington Post column urged presidential candidate Hillary Clinton to endorse a “far more expansive” concept of freedom than… 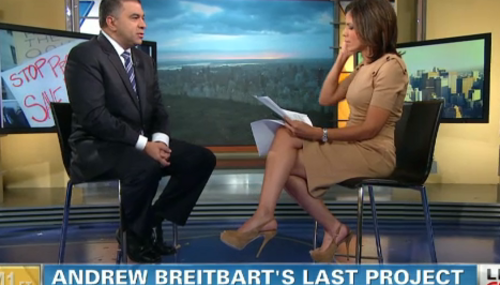 Jack Coleman
September 21st, 2012 2:21 PM
Sure sounds like it, but you be the judge. Here's Schultz on his radio show Wednesday, doing his part in the liberal media pile-on after Mitt Romney dared suggest considerable overlap between President Obama's supporters and those Americans most dependent on government (audio) -- 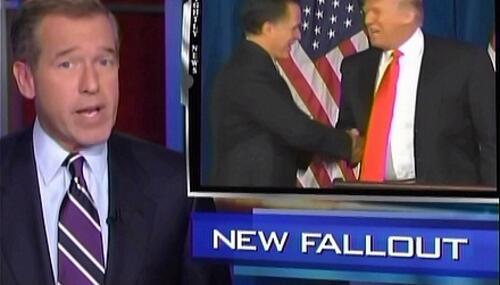 Jack Coleman
February 3rd, 2012 3:01 PM
And no, he wasn't talking about golf clubs. A liberal says what Ed Schultz said on his radio show Wednesday, other liberals shrug it off as just an opinion, albeit one oozing the odor of the Second Amendment. (audio after page break) 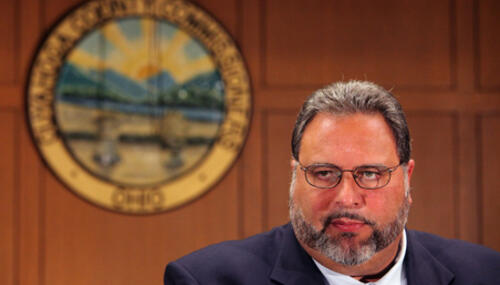 Tim Graham
January 4th, 2012 7:58 PM
On Tuesday, liberal radio host Thom Hartmann engaged a conservative caller who was tired of the anti-capitalist rhetoric from President Obama and the left. “From the president’s own mouth, the anti-capitalist rhetoric is so poisoned,” said the caller. Hartmann interrupted: “It is rhetoric in opposition to the excesses of unregulated capitalism. Unregulated capitalism… 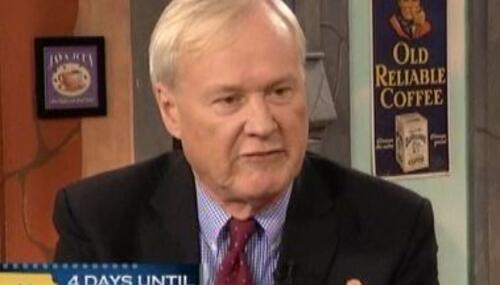 Jack Coleman
December 30th, 2011 2:17 PM
Leave it to a fringe leftist to tout a rarely-defended plan proposed by Franklin Roosevelt. Angered by Supreme Court rulings that blocked many New Deal initiatives, Roosevelt in 1937 came up with what he considered an ingenious scheme to get around the court -- increasing it from 9 to 15 justices, the additional six most assuredly sharing Roosevelt's politics. (audio clip after page break) 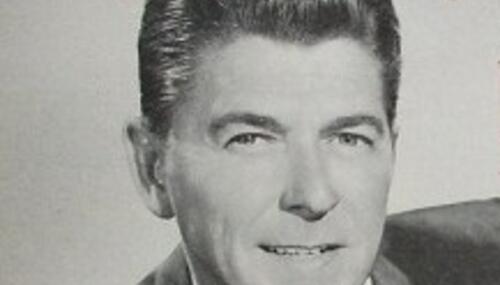 News Networks to Acknowledge Ronald Reagan, but Pulled Out All the Sto 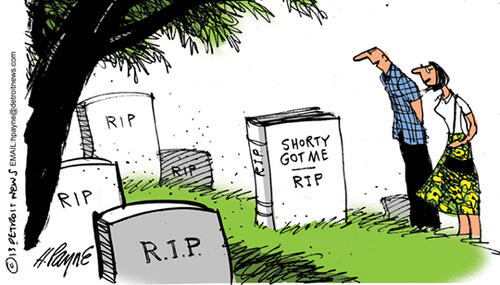 Jack Coleman
November 5th, 2010 10:39 AM
Allegedly not reeling from the previous night's midterms, Rachel Maddow quickly sought to reassure her shellshocked viewers -- debacle, what debacle?! To bolster her argument, Maddow cited a bar graph created by Steve Benen at Washington Monthly showing midterm losses -- along with a few gains -- for the party in the White House since 1934. Here's Maddow's valiant spin on her…

Blinders Securely Fastened, Rachel Maddow Proclaims 'There is No Milki

Jack Coleman
September 6th, 2010 8:18 AM
Looking for someone to investigate theft and questionable spending in government programs? Think twice about hiring Rachel Maddow. The earnest MSNBC polemicist has deemed such a thing impossible, at least when it comes to Social Security.Reacting with the reptilian defensiveness of liberals whenever conservatives suggest Social Security is unsustainable, Maddow made this whopper of a claim on her…

Jack Coleman
December 15th, 2008 2:13 PM
Must have been that full moon. Or "fool full moon" as Rachel Maddow stumbled in referring to it.If the Newseum is accepting suggestions for exhibits, a possibility comes to mind -- the Pantheon of Unfortunate Punditry. First submission -- Maddow's hilarious revisionism of Herbert Hoover on her MSNBC show Friday. I've watched the segment several times, each time in awe at Maddow's…

Jack Coleman
November 10th, 2008 1:01 PM
"Rachel Maddow is the smartest person on TV," proclaims The Advocate magazine in a cover story on the newly christened MSNBC pundit and Air America Radio host.That being the case, Maddow ought to know better than make some of the claims she does -- at least when it comes to politics, economics and American history.Most recent example: Maddow's interview on Nov. 5 with former Rhode…

NYTimes.com Video: 'Lesson' from 1930s is that Government is the Solut

Paul Detrick
November 7th, 2008 2:31 PM
"The government is doing what it can. They've learned the lessons of the 30s. And the lesson of the 30s was to put ideology aside and do whatever you can to bail it out," New York Times Chief Financial Correspondent Floyd Norris said in an Oct. 8 video on the publication's Web site entitled "Echoes from a Dismal Past." "I agree with you," economics reporter…