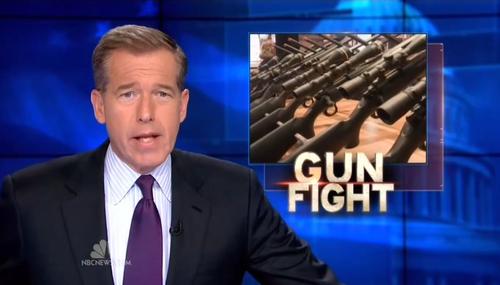 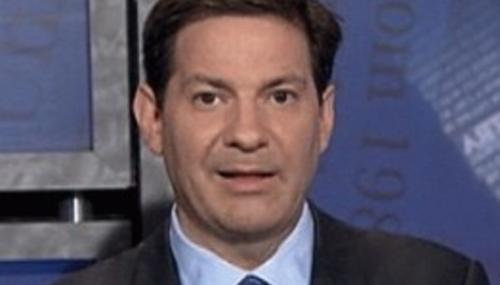 Noel Sheppard
June 13th, 2011 5:15 PM
When lefties Ashton Kutcher and Demi Moore think the media's Palin Derangement Syndrome has gone too far, you know the press are hitting new depths of indecency. Judging from the couple's Twitter accounts, the recent feeding frenzy over the former Alaska governor's email was all they could stand:

Colleen Raezler
February 25th, 2009 10:06 AM
Patriotism is cool again. Some would say patriotism, defined as "love of one's country," never goes out of style. But to the Left, it's clearly not an unconditional love. Narcissistic liberals demand a country in their own image. Still, it's good to see so many of the nation's cultural and entertainment elite waving the flag. Hollywood producer and People for the American Way founder Norman Lear…

P.J. Gladnick
January 20th, 2009 9:43 AM
Grab your barf bags. You're going to need them when viewing this video produced by Demi Moore and Ashton Kutcher, featuring celebrities making sacred pledges to lord Barack Obama to support a whole host of trendy causes as well as feel-good poses and posted at MySpace Celebrity. Here is how the "Presidential Pledge" is described:Ashton Kutcher and Demi Moore team with MySpace Celebrity and…