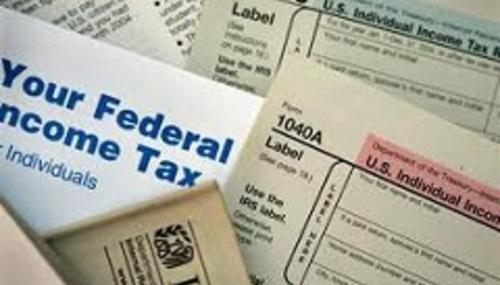 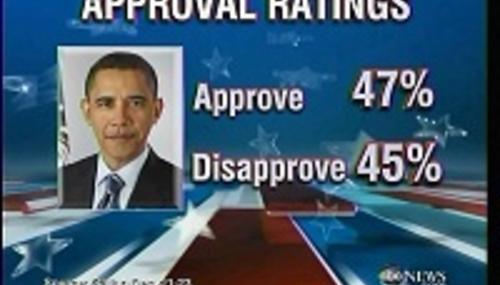 David Frum Slams Most of GOP Field, 'They Are Not Presidents

Matt Hadro
December 29th, 2011 3:09 PM
Faux-conservative David Frum told CNN Thursday morning that only "one person" in the current GOP field was qualified to be president, before adding that fellow phoney-conservative Jon Huntsman might also be able to do the job but his message is not resonating with Republican voters. Frum, a CNN contributor who regularly appears to give the conservative analysis opposite a liberal panel… 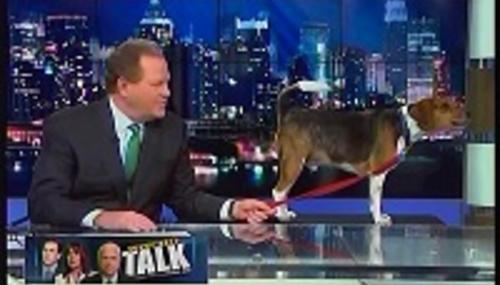 Matt Hadro
December 22nd, 2011 6:22 PM
When Sen. John McCain (R-Ariz.) blamed not only President Obama but also members of his own party for the payroll tax standoff, CNN's Ali Velshi interjected that perhaps the senator was being too hard on the President. McCain had insisted earlier that previous presidents would have done more to get a deal through a divided Congress. "Is it really fair to put as much heat as you're putting on… 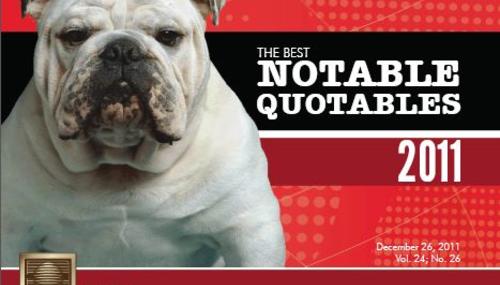 Matt Hadro
December 19th, 2011 6:32 PM
Reporting on the death of North Korean dictator Kim Jong-il on Monday, CNN's American Morning re-visited a soft report from then-correspondent Alina Cho's heavily-guarded visit to the country in 2010. Cho admitted that the state controlled where she went – but her reporting was fawning at times in what clearly was the state's effort to produce propaganda for outside nations. [Video below the… 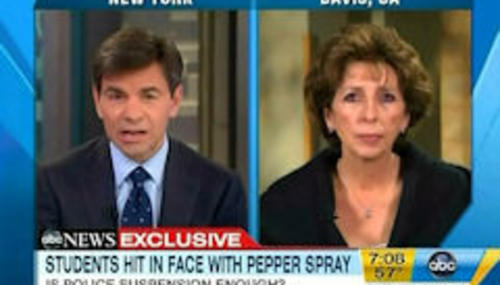 Matt Hadro
November 22nd, 2011 6:03 PM
Was Brooke Baldwin's kid-glove treatment of candidate Jon Huntsman a harbinger of things to come in CNN's Tuesday night debate? The CNN host tossed the liberal media's favorite GOP candidate softball after softball in a Tuesday afternoon interview – while conservative candidate Michele Bachmann was asked Tuesday morning if she regretted running for president. In an cushy interview during the… 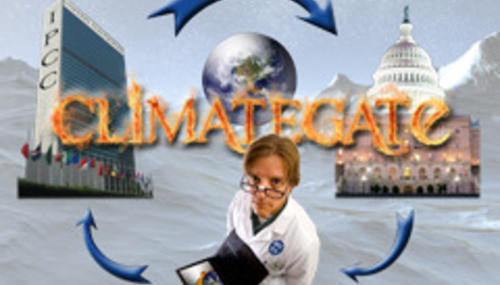 CNN to Bachmann: Do You Regret Following God's 'Edict' to Run for Pres

Matt Hadro
November 22nd, 2011 3:14 PM
CNN's Carol Costello asked Rep. Michele Bachmann (R-Minn.) on Tuesday if she "regretted" following God's "edict" to run for President. In an interview around the top of the 8 a.m. hour of American Morning, Costello had mentioned that Bachmann, in her new memoir "Core of Conviction," wrote that she had prayed to discern God's will before choosing to run for President. "So I just wanted to ask… 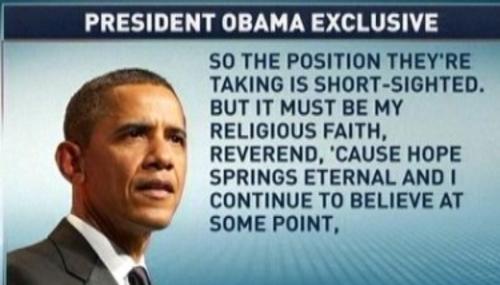 Noel Sheppard
November 21st, 2011 7:46 PM
Was Alina Cho flirting with Senator John Kerry (D-Massachusetts) on CNN Monday? While discussing the Super Committee's failure on American Morning, Cho oddly said to her guest, "Just yesterday on Meet the Press you said there were things you agreed to that you didn't want to talk about public, which sounded very sexy I might add" (video follows with transcript and commentary): 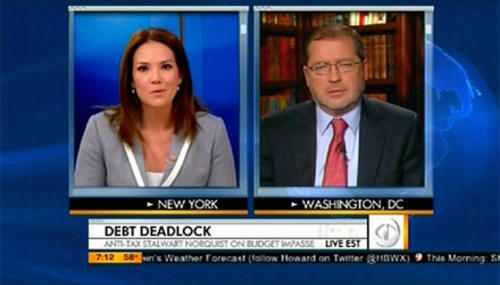 GOP Senator Educates CNN Host: 'Your Job Is Not to Convince Me

Matt Hadro
November 21st, 2011 3:57 PM
When CNN's Carol Costello admitted to Sen. Jon Kyl (R-Ariz.) her inability to convince him that Republicans on the super committee didn't raise enough tax revenue, he simply responded that "your job is not to convince me." In an interview during the bottom of the 8 a.m. hour, the senator had finished explaining how Republicans had proposed to get rid of tax loopholes.  The proposal had come… 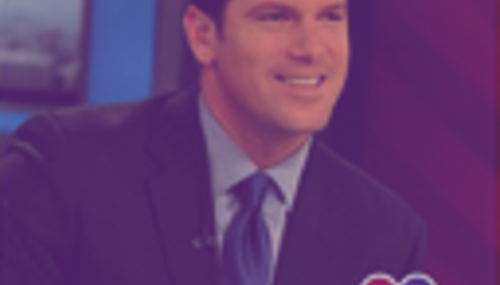 CNN to Norquist: 'Aren't You Exactly What a Lot of Voters Hate About O

Matt Hadro
November 21st, 2011 11:57 AM
CNN's Carol Costello borrowed from the Democrats on Monday's American Morning and demanded that conservative Grover Norquist explain why he wasn't "exactly what a lot of voters hate" about America's political system. From the start of her interview with Norquist, the president of Americans for Tax Reform, Costello bludgeoned him with Democratic talking points. Democrats had attacked Norquist… 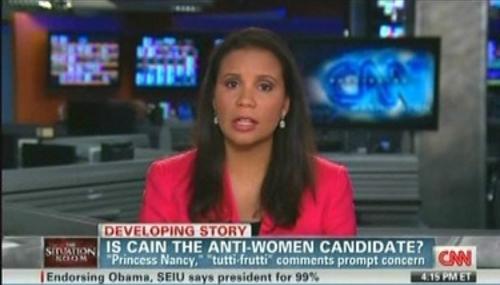 Matt Hadro
November 16th, 2011 3:48 PM
CNN guest and "community organizer" Sally Kohn compared the Occupy Wall Street movement to the Boston Tea Party on Wednesday's American Morning. When asked about "fair criticisms" of the movement as one possessing criminal elements, Kohn responded that the Boston Tea Party was viewed as a criminal element in its day, but was vindicated by history. "So, first, you know, when early Americans… 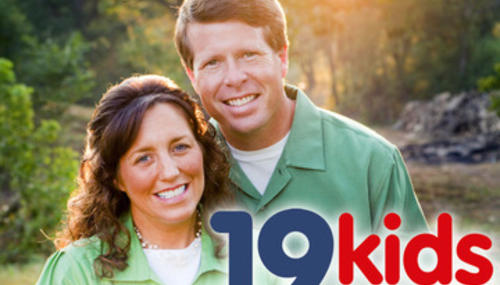 Matt Hadro
November 15th, 2011 3:17 PM
CNN's White House correspondent Dan Lothian made headlines with his ridiculous softball question to President Obama on Sunday. However, as NewsBusters has documented, Lothian has posed such a soft question to Obama before, and has shown some liberal bias in his past reporting. Lothian asked the President at Sunday's press conference in Hawaii if he thought the Republican candidates, who… 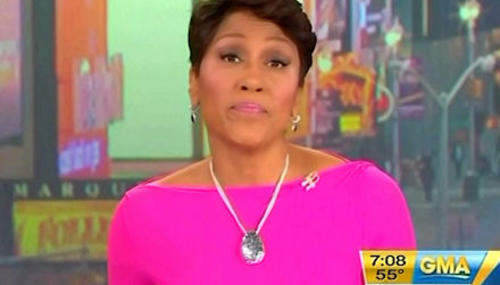 Matt Hadro
November 14th, 2011 4:07 PM
Multiple times on Tuesday, CNN touted a musician who quietly played a song about Occupy Wall Street at an APEC dinner attended by President Obama and other world leaders. Hawaiian musician Makana performed in the background during Saturday's APEC dinner and wore a t-shirt that read "Occupy With Aloha." He sang softly and repeated the song over and over that was a tribute to Occupy Wall…