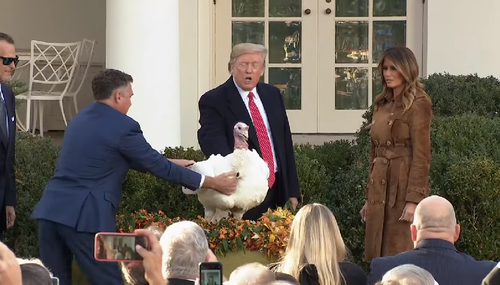 CNN: How to Talk Impeachment at Thanksgiving Dinner

P.J. Gladnick
November 28th, 2019 11:11 AM
Do you have a bizarre desire to both bore and annoy your fellow Thanksgiving dinner guests? Well, good news! CNN's Zachary B. Wolf on Wednesday provided a handy dandy guide on how to easily accomplish this task with "Get smart on impeachment before Thanksgiving dinner." 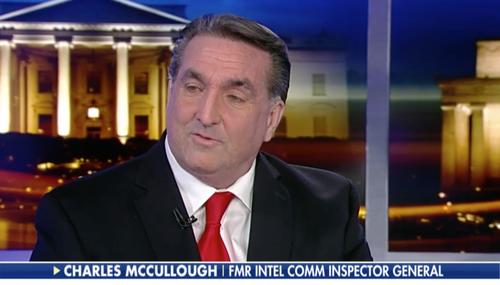 Tom Blumer
December 3rd, 2017 5:43 PM
During the past week, most people who follow center-right news outlets and blogs became familiar with the name of Charles McCullough III. McCullough, the former Intel Community General Inspector who identified 22 "beyond classified" emails present on Hillary Clinton's home-brew server years after she had left her position as Obama administration Secretary of State, has appeared on…

Lachlan Markay
July 15th, 2010 10:36 AM
UPDATE - 7/15, 7:00 PM: Politico makes a nearly identical argument. Ace tears it to shreads. Details below. The folks at ABC News are confused. Democrats are passing all this awesome legislation, they posit, so why are Americans acting so hostile and looking to hand Congress to the GOP? The key problems, ABC's Z. Byron Wolf deduces, are that Democrats simply have not embraced liberalism enough…

Lachlan Markay
May 27th, 2010 1:19 PM
Update - 5/27, 3:08 PM | Lachlan Markay: A new Harvard study finds that increased government spending actually reduces economic activity, contradicting the basic premise behind CBO's assumptions. Details below. Good economic news is so rare for the current administration, that when some does emerge, many in the media parrot it as fact without really examining the claims that undergird it. New CBO…