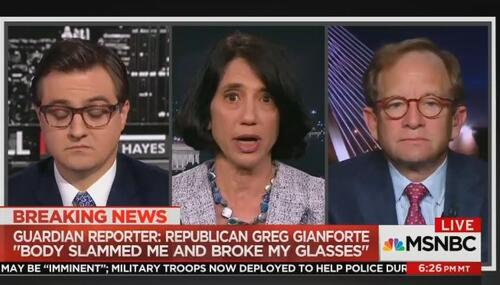 Curtis Houck
May 24th, 2017 11:25 PM
On Wednesday night, Montana Republican congressional candidate Greg Gianforte allegedly body slammed The Guardian’s Ben Jacobs the night before the state’s special election. Jacobs went to a hospital to be checked out and had his glasses smashed, so what’s known about the incident isn’t pretty to say the least. Importantly, any assault of anyone (reporter or non-reporter)… 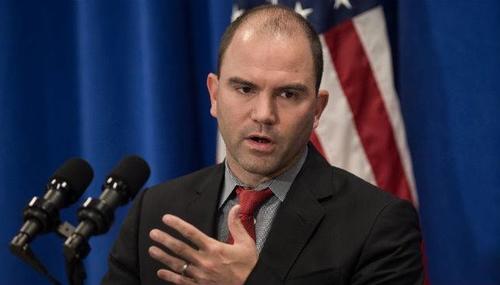 P.J. Gladnick
May 6th, 2016 9:42 PM
When reading the hallowed pages of Foreign Policy magazine, one hardly expects to see harsh locker room language. How harsh? How about calling someone an "a**hole" not only in the body of the article but in the title itself. But wait...there's more! Not only does FP writer Thomas Ricks call Barack Obama's foreign policy adviser an "a**hole" but also "an… 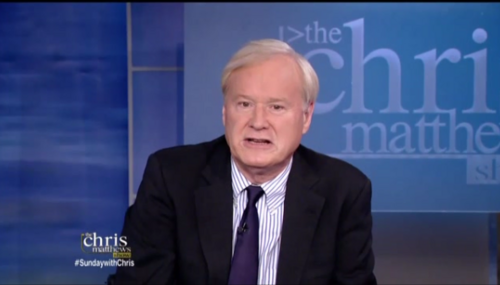 Tim Graham
May 5th, 2013 3:35 PM
The Sunday Outlook section of The Washington Post offered a list of “Spring Cleaning” items, “things to toss out.” Some were light topics: Jonathan Capehart picked summer “Flip-flops.” But former Post defense reporter Thomas Ricks suggested we toss Texas out of the USA. “I’m just sick of ‘em and all their BS,” he proclaimed.… 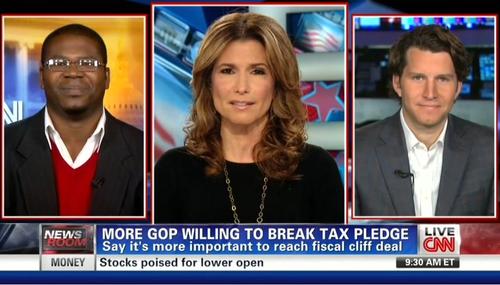 Jeffrey Meyer
November 26th, 2012 3:37 PM
It’s commonplace for a news organization to be attacked for failing to cover certain major news events.  On the other hand, it is rare for a news outlet to be attacked for doing its job and reporting the news.  According to Pulitzer Prize winning reporter Thomas Ricks, Fox News’ extensive reporting on the terrorist attack on our consulate in Benghazi is not only a waste… 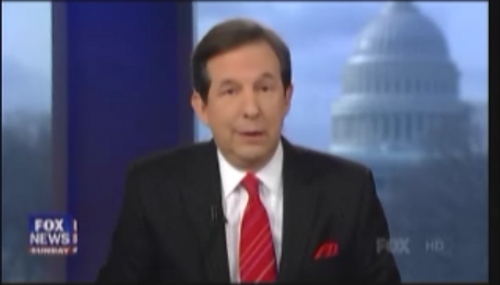 Pulitzer Prize Winning Iraq War Critic: 'All Obama Is Saying Is Give W

Noel Sheppard
March 27th, 2011 5:42 PM
Barack Obama sure is getting support for his Libyan attack from what on the surface would seem a lot of unlikely sources. On Sunday's "Meet the Press," Pulitzer Prize-winning Iraq war critic Tom Ricks told David Gregory, "All Obama is saying is give war a chance" (video follows with transcript and commentary):

Tim Graham
March 3rd, 2010 11:55 AM
At The Corner on NRO, former Bush speechwriter Peter Wehner greeted the new "Victory at Last" Iraq cover story in Newsweek by throwing a hardball back at Iraq pessimists in the media, like Time’s Joe Klein and Tom Ricks of The Washington Post, who insisted the Iraq war was a "fiasco" and the surge was ridiculous:Those like Joe Klein and Tom Ricks, who claimed the Iraq war was…

Tim Graham
March 18th, 2008 7:53 AM
Sunday's Book World section in The Washington Post was devoted, as its cover suggested, to "Iraq: Six books on the lives lost, the money spent and the opportunities squandered." The cover photo implied two American soldiers pointing guns at a terrified and bloodied Iraqi man. Every book reviewed was a liberal book on Iraq or the broader Middle East, and every one was pronounced as wise…