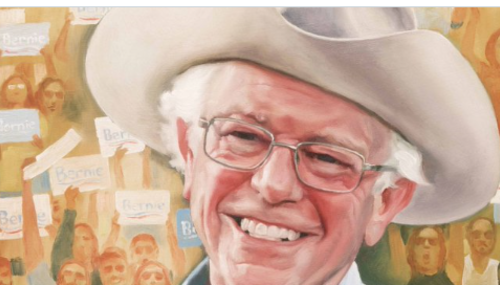 Tim Graham
March 8th, 2020 11:57 AM
Sunday's Washington Post Outlook section carried a preposterous article by Sam Tanenhaus, the former editor of The New York Times Book Review. It tried to suggest Bernie Sanders was a lot like Ronald Reagan, a "Reagan of the left." Why pick this man to try this lame thesis? This is the same Tanenhaus who wrote a book predicting The Death of Conservatism in 2009. 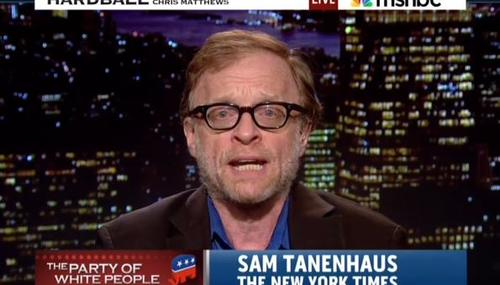 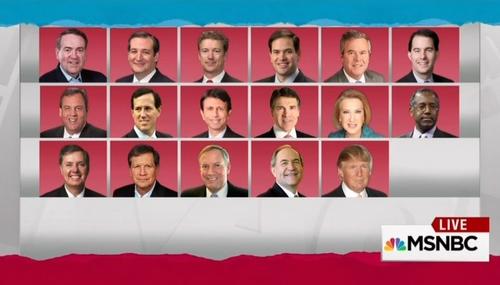 Clay Waters
June 28th, 2016 8:54 AM
The New York Times Sunday Book Review featured former book editor Sam Tanenhaus talking about several news political tomes under the rubric “Why Populism Now?” And when we say “talking about,” we mean using the books as a pretext to slime Republicans as demographically doomed, out-of-touch racists. Also: Libertarians give you cancer. 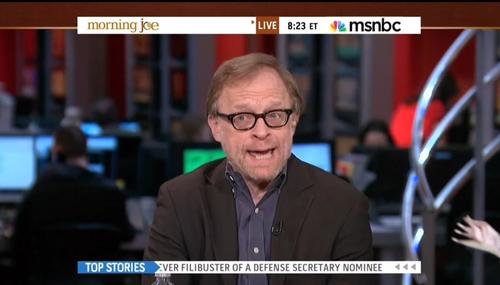 Tim Graham
December 21st, 2015 1:51 PM
While The New York Times Book Review ignores books by conservatives from David Limbaugh to Mark Levin, they analyze conservatism by going to Sam Tanenhaus, who edited the Book Review from 2004 to 2013. One small problem: He wrote a book issued in 2009 predicting The Death of Conservatism. Tanenhaus proclaimed today's conservative movement was like "the exhumed figures of Pompeii, trapped… 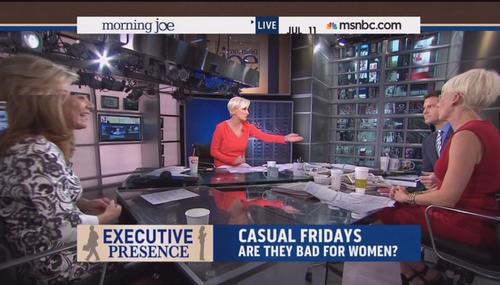 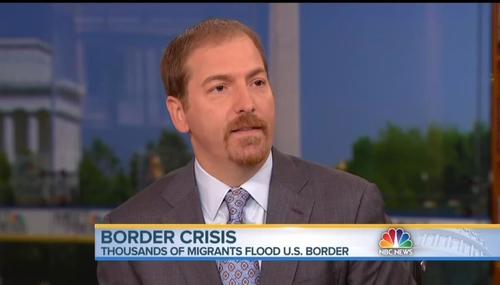 Clay Waters
July 6th, 2014 12:45 PM
Sam Tanenhaus's 6,300-word cover story for the New York Times' Sunday Magazine, "Can the G.O.P. Be a Party of Ideas?" is marinated in the same superior smugness that distorted his 2009 hit-piece book on the conservative movement. Tanenhaus, currently a "writer-at-large" for the Times, is still hailed in liberal circles as an expert on the conservative movement,… 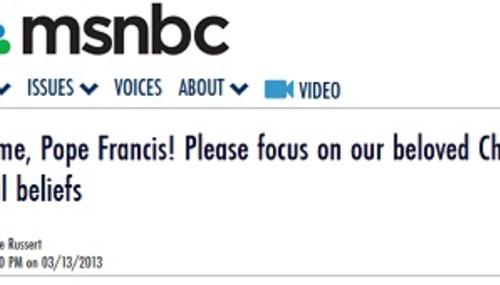 Clay Waters
March 13th, 2013 4:44 PM
National Review magazine has published an excellent and comprehensive response to New York Times Book Editor Sam Tanenhaus's dishonest smear of conservative thought in a cover story for The New Republic. The article by National Review contributors Ramesh Ponnuru and Jonah Goldberg appears in the March 25 issue. After first explaining that for the left, "The explanation for… 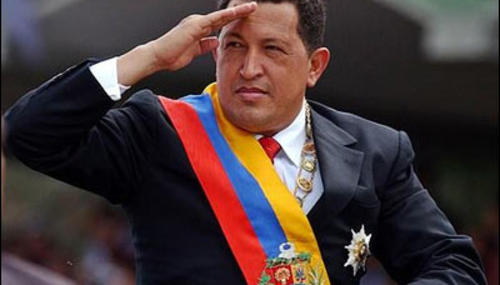 Jeffrey Meyer
March 5th, 2013 3:19 PM
In what appears to be a daily theme on MSNBC, the liberal network seems to find new ways to smear the Republican Party.  The latest example from the liberal network was on the March 5 Now w/ Alex Wagner on March 5, when the all-liberal panel took to smearing Attorney General Ken Cuccinelli (R-Va.) on his bid to be the next Governor of the Commonwealth.  The liberal panel, including… 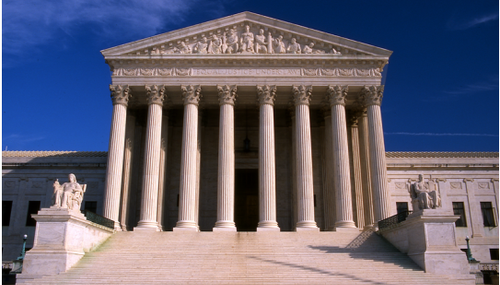 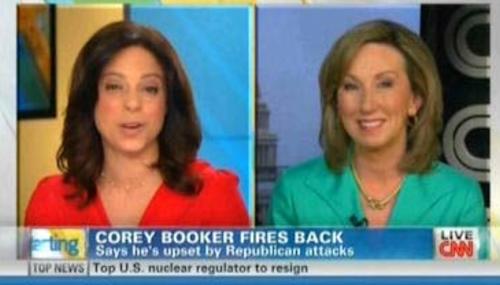 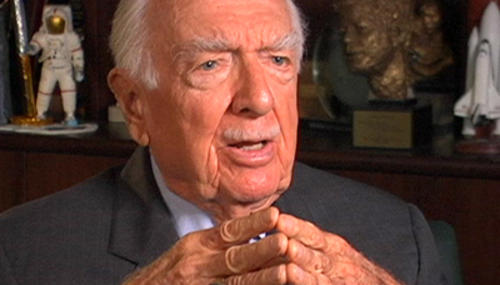 Clay Waters
May 22nd, 2012 12:14 PM
Surprising no one, the New York Times handed its review of Jonah Goldberg's new book, The Tyranny of Clichés, to a political enemy, Time Magazine political columnist Joe Klein (pictured), which he did under the loaded headline "Hating Liberals." The paper similarly handed its review of Goldberg's previous book, 2007's Liberal Fascism, to unsympathetic history… 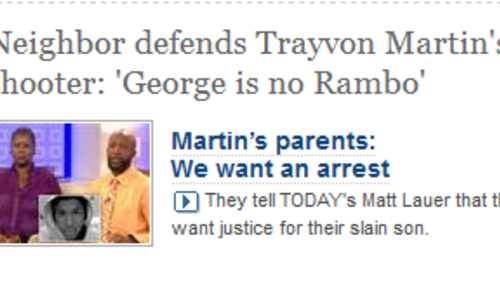 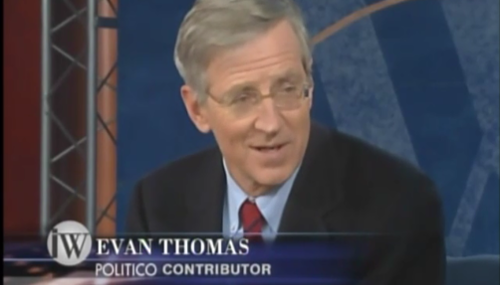 Tim Graham
February 11th, 2012 8:03 AM
Time magazine decided to publish a symposium on "What Is a Conservative?" in its February 13 edition employing "voices of -- and experts on -- the right," including Erick Erickson, Rich Lowry, Ramesh Ponnuru, Ann Coulter, Grover Norquist, Pete Wehner, and libertarian Nick Gillespie. The obvious non-conservative "expert" in this group is Sam Tanenhaus, editor of the… 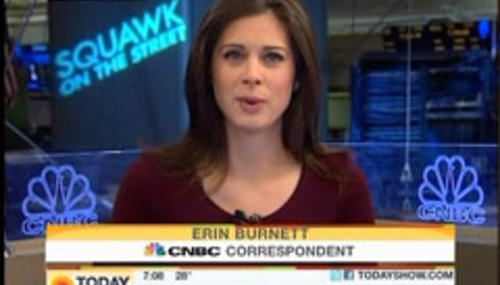 Clay Waters
December 7th, 2010 10:54 AM
Author William McGowan and New York Times Book Review editor Sam Tanenhaus had a revealing email exchange recently over the prospects of the New York Times reviewing McGowan’s new book “Gray Lady Down – What the Decline and Fall of The New York Times Means for America,” an exchange that McGowan's publisher, Roger Kimball of Encounter Books, describes as a prime…