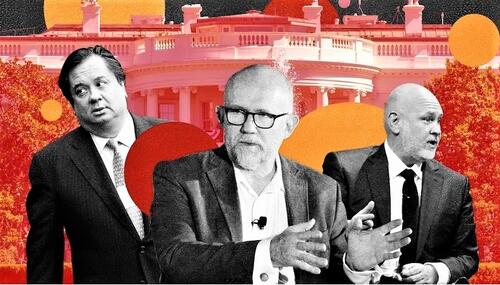 WashPost Gets Leg Thrill from 'Spectacular Rise' of Lincoln Project

Is there such a thing as Conservatives for Biden? Conservatives for the Green New Deal, Medicare for All, and Defunding the Police? Would liberals not choke at the brain-taxing idea of Liberals for Trump? But the Washington Post gushed over the "spectacular rise" of the Lincoln Project. 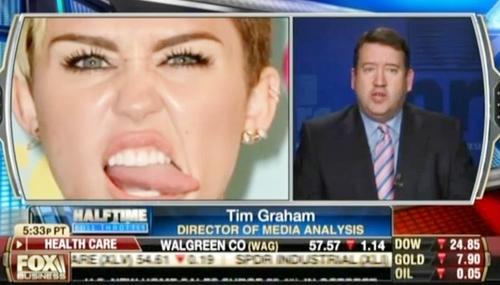 WashPost: Kids Ballet Gets Booted from Stage Thanks to Obama 'Hardball

Ken Shepherd
December 5th, 2013 1:05 PM
A Washington, D.C. childrens ballet troupe was given the boot last night and this evening thanks in no small part to President Obama and the folks at MSNBC. The Washington Post's Roxanne Roberts reported this morning in her Reliable Source column how the Ballet Petite -- which is scheduled to perform The Nutcracker Suite on Sunday -- lost their use of American University's Greenberg… 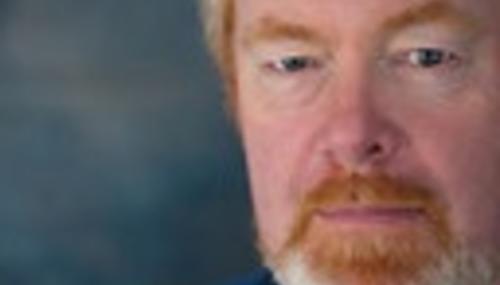 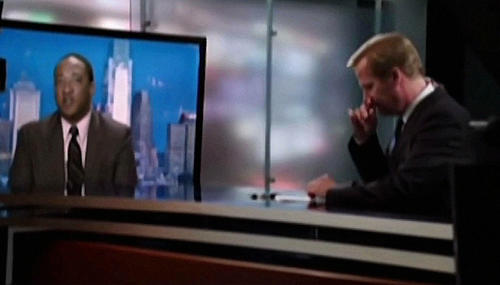 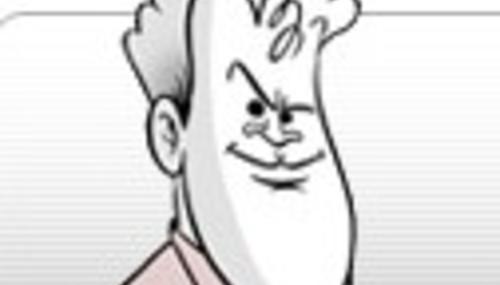 Ken Shepherd
March 31st, 2012 8:25 PM
Spike Lee erroneously tweeting the address of an unrelated elderly couple, rather than George Zimmerman, was a "mean, boneheaded, thoughtless and harmful thing to do." But alas, he's shown, and tweeted contrition, Washington Post's Erik Wemple blogged approvingly yesterday. Heck, Lee even "repeated the apology in a phone call, a conversation that left the couple… 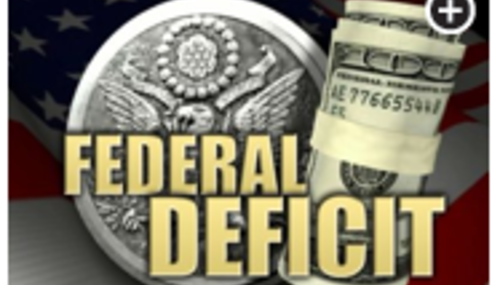 Ken Shepherd
March 12th, 2012 11:56 AM
In their March 12 gossip column The Reliable Source, the Washington Post's Amy Argetsinger and Roxanne Roberts noted how comedian Louis C.K. on Friday evening canceled his scheduled gig at the Radio & TV Correspondents' Association dinner slated for June 8. Yet in covering the controversy for their article headlined "Too edgy for D.C.'s media," Argetsinger and Roberts… 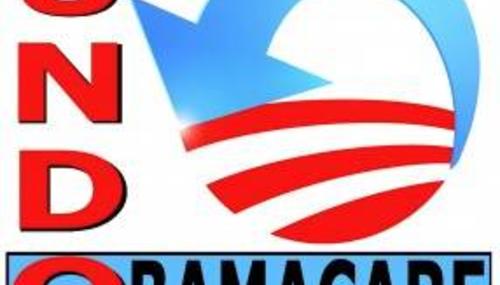 WaPo Exults That Bill Clinton Is 'Charlie Sheen Without the Crazy... a

Ken Shepherd
March 8th, 2011 10:44 AM
To Washington Post staffers Roxanne Roberts and Amy Argetsinger, former president Bill Clinton is "Charlie Sheen without the crazy, a polymath with no 'stop' button -- and, yeah, a total bitchin' rock star." That's how the gossip columnists cooed about Clinton's appearance at Sunday's Kuwait-America Foundation dinner in their March 8 The Reliable Source…

NPR Reporter Oozes Over Mrs. Obama at State Dinner, a 'Perfect Mix' of

Ken Shepherd
May 20th, 2009 12:45 PM
Updated at bottom of post.Did the former womanizer-in-chief pat The Nanny on the fanny? Numerous blogs and newspapers are asking that question thanks to a photo of former President Bill Clinton with his hand over actress Fran Drescher's posterior. Today's  "The Reliable Source" column in the Washington Post notes Bill Clinton's global jetsetting and charity fundraising, mentioning the…

Ken Shepherd
January 20th, 2009 1:02 PM
"Don't you hate it when you pop a bottle of champagne and it's flat? So, too, with some of these inaugural balls," Washington Post gossip gals Amy Argetsinger and Roxanne Roberts alerted their readers in the January 20 edition of "The Reliable Source."While none of the official PIC balls have been cancelled, the unofficial ones that have been cancelled or are on life support…