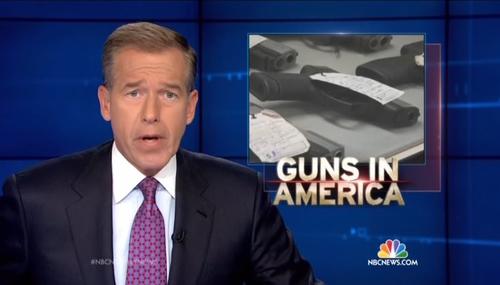 There They Go Again: Kickstarter Blocked ANOTHER Pro-Life Documentary

Ken Shepherd
April 23rd, 2014 6:22 PM
There they go again. The suits at Kickstarter once again blocked, albeit briefly, a pro-life film maker's fundraising campaign. They had a change of heart after the documentarian in question opted to try his luck with a more open-minded crowdsourcing website. Brad Slager at The Federalist has the story (excerpt below, emphasis mine): 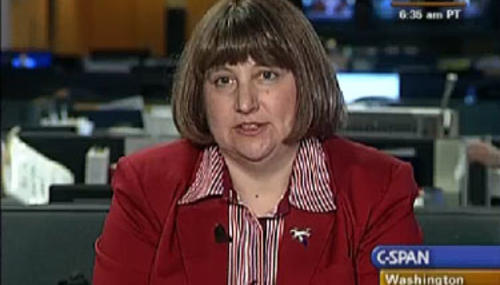 Katie Yoder
April 9th, 2014 2:59 PM
With 34 days left to go, the Gosnell movie raised $500,000 of the $2.1 million needed to share the story of America’s “most prolific serial killer.” Willfully ignored by the news media and frozen out of mainstream Hollywood, the grisly tale of Kermit Gosnell’s crimes will only come to life through “crowdfunding.” Filmmaker Phelim McAleer with wife Ann…

Kevin Mooney
January 22nd, 2013 6:15 PM
Explosions and fires are a common feature of today’s fictional movies as heroes dodge bullets and conflagrations in pursuit of justice. That might explain why opponents of hydraulic fracturing (or fracking) have decided to dramatize their case against scientific progress by lighting water on fire and then falsely blaming fracking for the blaze. Thanks to a new film called FrackNation (… 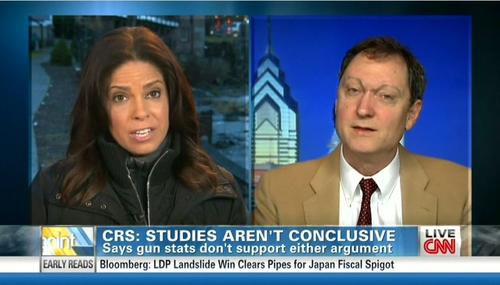 'FrackNation' Film To Premiere On AXS TV In January

Julia A. Seymour
December 17th, 2012 3:20 PM
Less than a week after Great Britain lifted its ban on hydraulic fracturing, there is more news that will make fracking opponents unhappy. AXS television, formerly HDNet, has agreed to air the film “FrackNation” next month. “FrackNation,” a film by investigative journalist Phelim McAleer, will be broadcast on Jan. 22, 2012 at 9 p.m. ET according to The Hollywood… 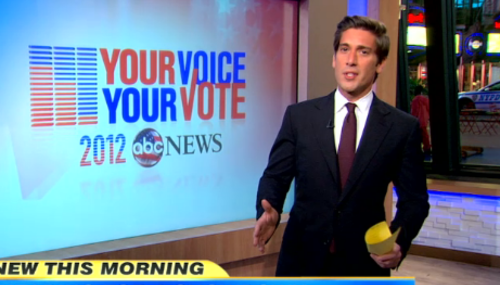 Noel Sheppard
September 28th, 2012 2:07 PM
NewsBusters reported in April that Matt Damon is creating an anti-fracking film called "Promised Land." On Friday, the Heritage Foundation's Lachlan Markay revealed that some of the financing for this movie came from the OPEC nation the United Arab Emirates. 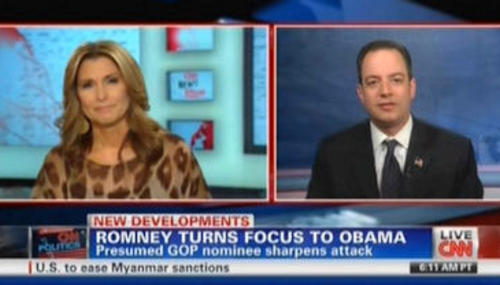 Noel Sheppard
April 5th, 2012 4:09 PM
With hydraulic fracking looking more and more like the future of American energy independence, the Left are predictably bringing out the big guns to stop it. Doing his part is actor Matt Damon who has co-written and will star in next year's "Promised Land." An email message from documentarians Ann McElhinney and Phelim McAleer published by Common American Journal Wednesday…

Brad Wilmouth
October 16th, 2009 7:14 PM
Monday’s Lou Dobbs Tonight on CNN gave attention to filmmaker Phelim McAleer – whose film Not Evil, Just Wrong premieres this Sunday and challenges Al Gore’s Inconvenient Truth – in the aftermath of his recent attempt to get Gore to respond to the British High Court ruling that there are nine factual errors in An Inconvenient Truth. But McAleer’s microphone was cut off as he tried to get Gore to…

Noel Sheppard
October 13th, 2009 11:01 AM
Stanford University's noted global warming alarmist and Al Gore advisor Stephen Schneider appeared in a 1978 television program warning Americans of a coming Ice Age.For those that have forgotten, "In Search of..." was a televised documentary series from 1976 to 1982 that was normally narrated by Leonard Nimoy.In the May 1978 episode "The Coming Ice Age," Nimoy presented to…

Tom Blumer
October 11th, 2009 11:27 AM
Thanks to Drudge, the Internet will likely be abuzz with the news and video about Irish filmmaker Phelim McAleer's challenge to former Vice President Al Gore over correcting the nine errors found by a British judge in Gore's Oscar-winning "An Inconvenient Truth" documentary. McAleer is co-producer of Not Evil, Just Wrong, a film challenging the content of Gore's film, that according to…

‘Biggest Enemies of the Poor’ Could Strike Again in Kosovo