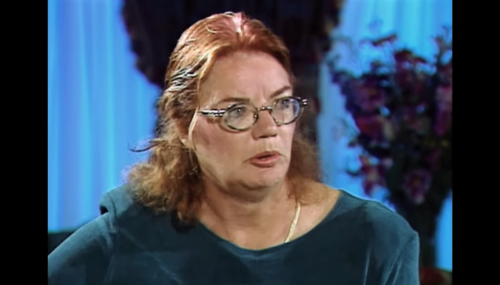 Tim Graham
September 14th, 2019 3:52 PM
Back in June, The Washington Post demonstrated their institutional backing for the late leftist journalist Molly Ivins by sponsoring a viewing of an affectionate documentary titled Raise Hell: The Life and Times of Molly Ivins.Now the film is playing in a D.C. art house, so Post film critic Michael O'Sullivan offered another valentine. 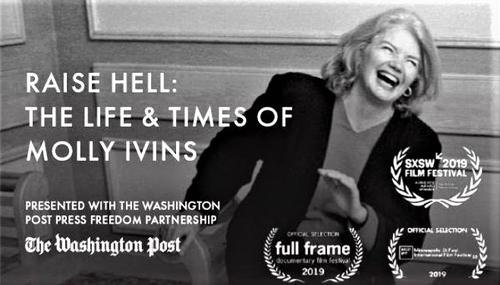 Tim Graham
June 7th, 2019 11:11 AM
The Washington Post is not shy about branding itself as a crusading leftist paper. I received an e-mail this morning titled "Special Offer: Join The Washington Post Press Freedom Partnership at AFI Docs Film Festival June 19-23." Their "press freedom partnership" was founded last year. But the Post is promoting one particular documentary at the film festival. It's titled… 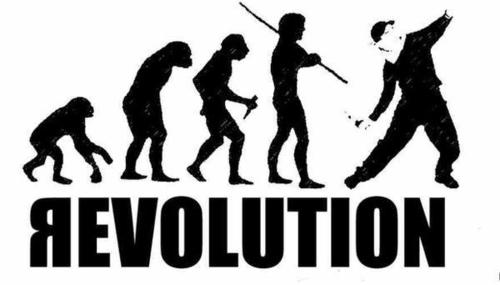 Tim Graham
May 2nd, 2012 8:02 AM
First came the play honoring liberal Texas Gov. Ann Richards. Now comes the play honoring leftist Texas columnist Molly Ivins, played by....Kathleen Turner? She’ll be getting her frump on. But The Washington Post couldn’t put an L word on either of these ladies. “Kathleen Turner will star in Arena Stage’s production of ‘Red Hot Patriot: The Kick-Ass Wit of Molly…

Tim Graham
March 23rd, 2010 7:45 AM
Kathleen Turner is starring on stage in Philadelphia as the leftist writer Molly Ivins, and The Washington Post promoted the show on Sunday -- and noted that one of the Ivins-adoring playwrights was a former Post staffer: "Red-Hot Patriot: The Kick-Ass Wit of Molly Ivins" is a 75-minute foray into the psyche of a sassy commentator perhaps most celebrated for a single word:…