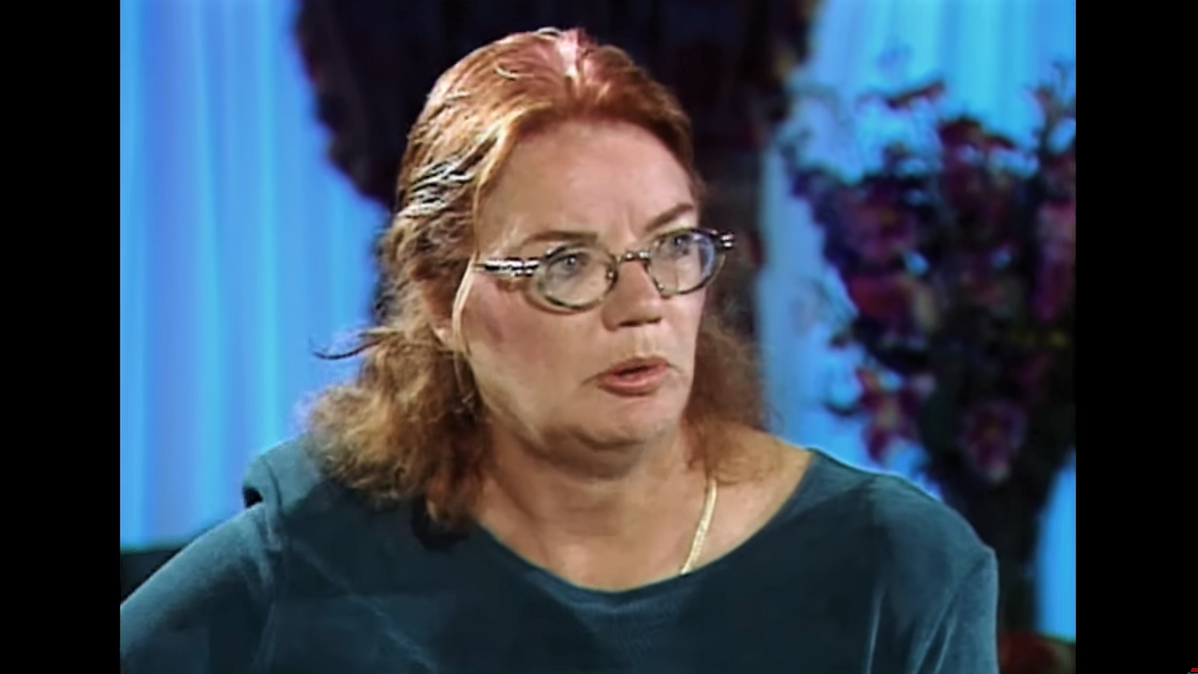 Back in June, The Washington Post demonstrated their institutional backing for the late leftist journalist Molly Ivins by sponsoring a viewing of an affectionate documentary titled Raise Hell: The Life and Times of Molly Ivins.

Now the film is playing in a D.C. art house, so Post film critic Michael O'Sullivan is offering another valentine: "When she herself is on the screen, Ivins makes for the best company for whom you could wish, and it’s easy to understand how the politicians she covered, on both sides of the aisle, liked to spend time with her."

Really? If you love smug leftists, sure. But not if you're a Republican who tires of the snobs who love pushing George W. Bush and Dan Quayle as mouth-breathing morons. O'Sullivan thrills to Quayle cracks:

Letterman once asked Ivins what she thought of former vice president Dan Quayle. After recalling that she had traveled with Quayle during his 1988 campaign (where she says she found him “dumber than advertised”), Ivins quips that, “I honestly think if you put that man’s brain in a bumblebee, it would fly backwards.”

The put-down may not be her funniest, her sharpest or her most countrified zinger in the film — which includes plenty more like that — but it’s emblematic of the way this outspoken champion of civil liberties and common sense put things in plain-spoken perspective.

It's "common sense" to call Quayle an idiot who's dumber than a bumblebee.

Interviews with fans like Dan Rather and Rachel Maddow are included in the tribute. After a while, he notes Ivins was a "progressive" in the "reddest of red states," and left-wingers love cornpone socialists to translate Texas for the elites (also see Jim Hightower).

It’s not hard to see why we might need to be reminded of a voice like Ivins’s again. With free speech under attack, and truth-telling seemingly in short supply, Raise Hell offers an entertaining and bracing look at one of journalism’s least punch-pulling practitioners.

PS: The Friday Post also included a puff piece on Heidi Schreck's feminist play What The Constitution Means to Me, in which Thomas Floyd explains "she articulates the ways in which the document fails to provide women with essential human protections. And the play also navigates the injustices faced by immigrants, people of color and the LGBTQ community." Hillary Clinton and Ruth Bader Ginsburg are cited as fans.

And yet, Schreck offered this bizarre take on her work: “Sometimes I get accused by people of having an agenda, but I don’t. Over the course of working on this play for 10 years, I’ve just tried to understand the document and the way it’s shaped my life more and more deeply.”

With that kind of shameless denial of the obvious, she could be a journalist for The Washington Post.