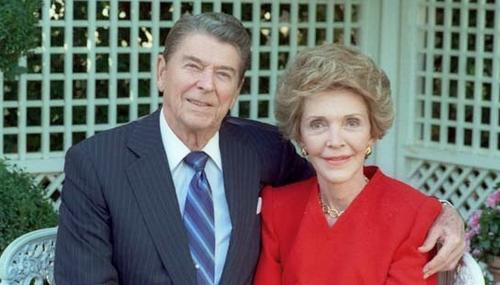 Tim Graham
March 10th, 2016 11:16 AM
Joe Concha at Mediaite reported that The Washington Post dropped (without informing readers) a nasty opening paragraph of its prepared Nancy Reagan obituary by reporter Lois Romano: "Nancy Reagan had an undeniable knack for inviting controversy. There were her extravagant spending habits at a time of double-digit unemployment, a chaotic relationship with her children and stepchildren that… 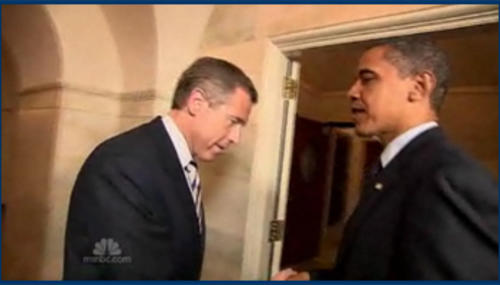 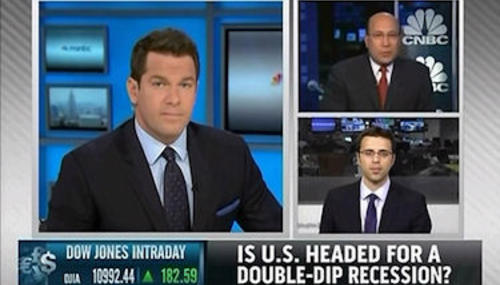 Geoffrey Dickens
August 9th, 2011 12:57 PM
When even the ultra-liberal National Organization for Women is attacking Newsweek's cover photo of Michele Bachmann as sexist it's clear that magazine has sunk to a new low, but the Lois Romano companion story may be even more insulting than the "Queen of Rage" photo itself. The article for the August 15 issue entitled, "Tea Party Queen, Why Michele Bachmann Is…

Mark Finkelstein
June 1st, 2010 8:48 PM
Yeah.  And Tiger Woods wasn't committed to chasing women . . . Chris Matthews got off one of the all-time whoppers on this evening's Hardball.  Seeking to explain why the Clintons have managed to stay together while the Gores haven't, Matthews claimed that Bill and Hillary are "committed to the core not to making money but to public life itself."  H/t NB reader Ray R.Is Chris simply…

Flashback: CBS Had No Difficulty Finding Van Jones for 2003 Anti-Iraq

Jeff Poor
September 10th, 2009 12:27 PM
If you rely only on the three major broadcast networks or one of the top major national papers as your news sources, the name "Van Jones" might prompt you to say,"Who?" But, while the media had difficulty reporting on Van Jones the embattled member of the Obama Administration, it had no such trouble covering Van Jones the anti-Iraq War protestor. Jones, who was President…

Geoffrey Dickens
April 1st, 2009 6:19 PM
Chris Matthews, on Wednesday's "Hardball," admitted Barack Obama, along with his wife Michelle this time, gave him yet another "thrill." The MSNBC host gleefully described his feelings at seeing the Obamas arrive in England for the G20 summit this way [audio available here]: Well there is something cool when they were both - there's a nice ‘60s term. When they were both…

Matthews: Does Palin Think McCain is the 'Anti-Christ

Geoffrey Dickens
March 26th, 2009 6:59 PM
An offended Chris Matthews, on Thursday night's "Hardball," was so shocked by Sarah Palin's claim that there wasn't anybody to pray with on the McCain campaign, that he hurled multiple insults Palin's way, calling her, "a little scary," and asked if Palin thought McCain was, "the Anti-Christ?" Matthews was appalled by Palin's recent revelation that she had trouble…

Matthews: Will Sebelius Survive 'Terrorism of the Anti-Abortion People

Geoffrey Dickens
March 2nd, 2009 6:21 PM
On Monday night's "Hardball," Chris Matthews feared Kansas Governor Kathleen Sebelius, in her nomination fight to head HHS, would be a target of "the terrorism of the, of the anti-abortion people." Then perhaps realizing he called all pro-lifers terrorists, Matthews feebly attempted to amend the statement, as he tried to clarify, "I mean verbal terrorism."[audio…

Geoffrey Dickens
July 22nd, 2008 8:22 PM
For years Chris Matthews has been proclaiming defeat in Iraq, on an almost nightly basis, on "Hardball" but on Tuesday night he finally admitted the success of the surge that John McCain supported. However, the MSNBC host claimed it would be Barack Obama that would get to enjoy the spoils. After Newsweek's Howard Fineman suggested, "We're not losing," and pointed out the surge…

Does Bill Want Hillary to Win? Matthews Not Sure