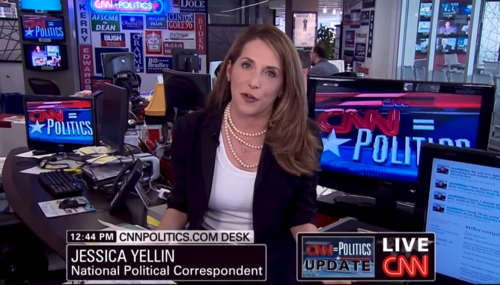 Culture
Corinne Weaver
March 26th, 2018 4:11 PM
In the wake of the #MeToo movement, media newsrooms have been hit with allegations of sexual harassment and assault again and again. 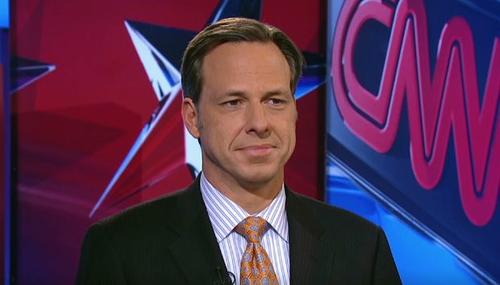 Matt Hadro
October 9th, 2013 3:54 PM
Jessica Yellin is leaving CNN after six years at the network. Yellin was CNN's White House correspondent for two years before moving to chief domestic affairs correspondent.      Yellin's history of liberal student activism at Harvard certainly seeped through in her CNN reporting as she gushed over "candidate of hope" Obama while whacking Mitt Romney for… 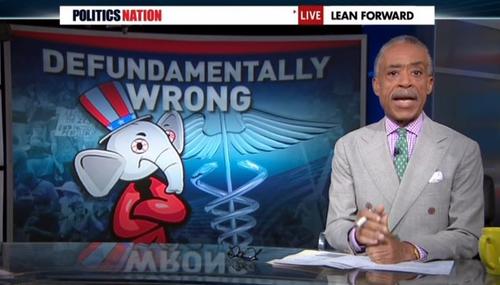 Matt Hadro
September 23rd, 2013 3:59 PM
CNN's Jessica Yellin ran a complete puff piece on Hillary Clinton's 2016 prospects on Monday, quoting Democratic Clinton allies who gushed over Clinton's promise. "They readily point to the ways she's grown since the days then-Senator Clinton became the runner up in 2008," Yellin said of "Clinton's friends and allies." Yellin made no mention of Clinton… 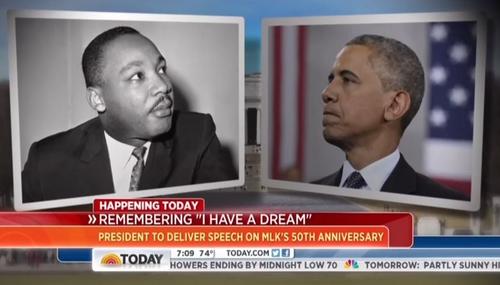 CNN Asks If Chris Christie Is a 'Bully

Matt Hadro
August 28th, 2013 2:24 PM
While touting both Republican Chris Christie and Democrat Hillary Clinton as "the two hottest politicians," CNN's Jessica Yellin chipped away at the Republican's status by asking if he was a "bully." She said nothing negative about Clinton, on Tuesday evening's OutFront. "Our sixth story OutFront: is Chris Christie a bully?" Yellin introduced the… 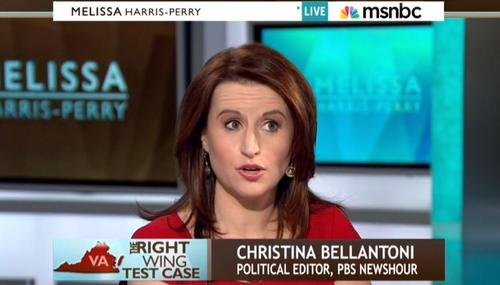 Matt Hadro
May 28th, 2013 6:03 PM
As CBS and NBC both touted President Obama's Tuesday visit to New Jersey, so too did CNN hype Obama's "bromance" with Governor Chris Christie as the President tried to step away from Washington and his administration's scandals. White House correspondent Jessica Yellin said it would be a "good chance" for Obama to trumpet the effectiveness of his government as… 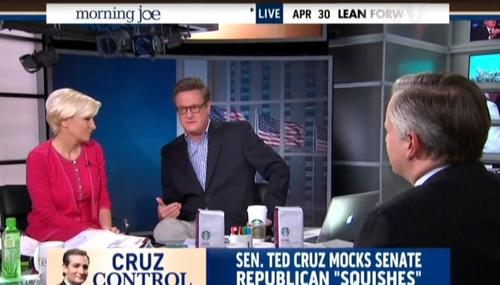 Ken Shepherd
April 30th, 2013 10:30 AM
President Barack Obama will take to the podium in the White House press briefing room at 10:30 a.m. Eastern for a press conference. The occasion: today is the 100th day of his second term in office. We at NewsBusters will be watching and I'll be live-blogging the questions from reporters. Pardon my inaccuracies as I'll be transcribing on the fly. In the comments section, leave some… 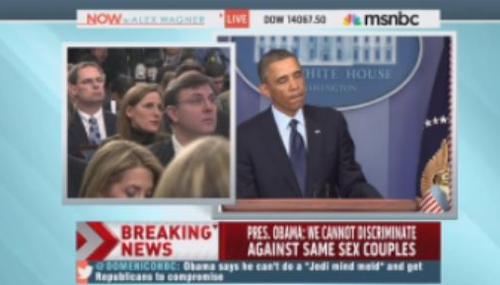 CNN's Yellin to Obama: Could You Force Congress to Stay Until Sequeste

Matt Hadro
March 1st, 2013 2:56 PM
CNN's White House correspondent asked President Obama on Friday why he couldn't just force Congress to stick around until a deal is reached to prevent the sequester cuts. Obama responded that he wasn't a "dictator." "To your question 'what could you do?' First of all, couldn't you just have them down here and refuse to let them leave the room until you… 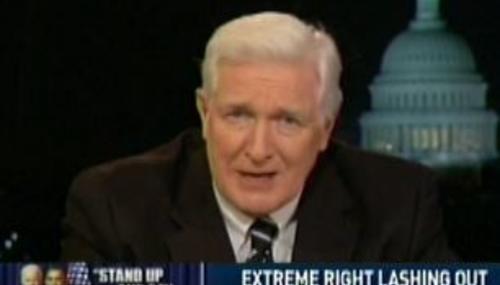 Matt Hadro
January 16th, 2013 6:16 PM
Instead of holding the White House accountable, CNN's White House correspondent is helping the President make his case for gun control. Jessica Yellin touted Obama's "persuasive advocates," young children who wrote letters to the White House pushing for stricter gun laws whom the President featured behind him as he pushed for more gun control on Wednesday. Yellin teed them… 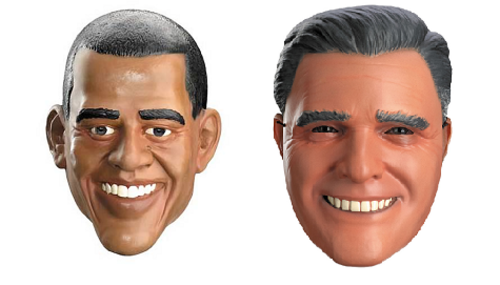 CNN's Jessica Yellin: 'Not Anything Significantly New' In Obama's Just 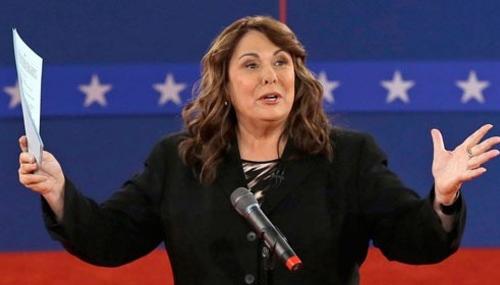 President Calls Libya Deaths 'Not Optimal,' But CNN Glosses Over It

Matt Hadro
October 18th, 2012 7:26 PM
Can Jessica Yellin be any more of an Obama flap? She scorched Mitt Romney's "binders" comment as hurtful to the candidate, but on Thursday she watered down President Obama calling the deaths of Americans in Libya "not optimal." The President said on the Daily Show that "When four Americans get killed, it's not optimal." Yellin explained that host Jon… 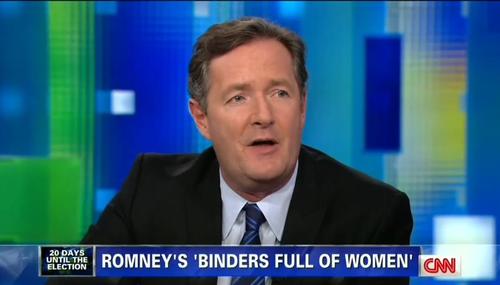 Matt Hadro
October 18th, 2012 5:03 PM
Not 24 hours after Tuesday's presidential debate, CNN's Jessica Yellin was working the Obama spin on Mitt Romney's "binders full of women" comment. "You know, it made it sound almost like working women are some mail-order product you can order out of colored binders," she ridiculously claimed on Wednesday's Anderson Cooper 360. CNN's White House… 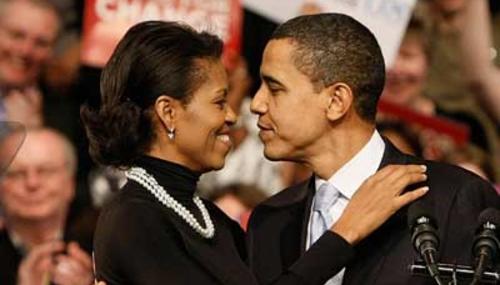 Matt Hadro
September 5th, 2012 1:21 AM
CNN's Monday night special "Obama Revealed" included some glowing coverage of the "candidate of hope" Barack Obama and a thumbs-up to his controversial auto bailout that cost taxpayers $14 billion. Correspondent Jessica Yellin began the special by touting the "candidate of hope" that "inherits a nation in crisis." She added that Obama is a "… 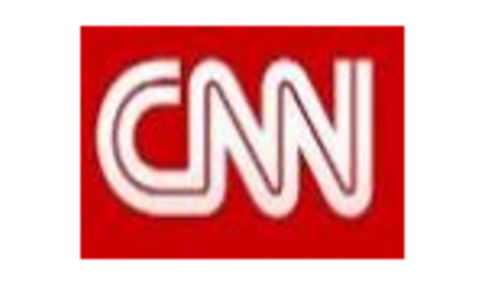 Matt Hadro
June 5th, 2012 7:51 PM
The media's crush on Bill Clinton has only grown stronger since he left office, and CNN renewed its affection for the former president on Tuesday by airing over four minutes of him introducing President Obama at a Democratic fund raiser. Fox News caught some flack for producing and airing a four-minute anti-Obama video – not that NBC and MSNBC haven't done the same thing to…