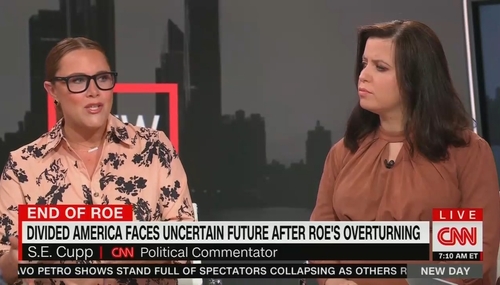 The liberal media has gone into a frenzy over the overturning of Roe v. Wade. Nonetheless, "never let a crisis go to waste" is still the prevailing dogma, and the panel of CNN's New Day on Monday morning took comfort in the delusion that the Supreme Court decision will push the Republican Party into political irrelevance. 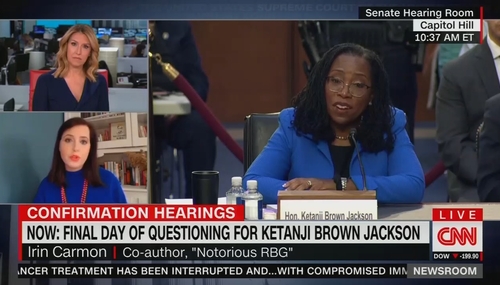 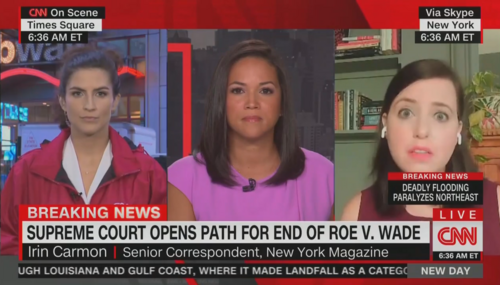 Day two of CNN's outrage over the Supreme Court declining to block the Texas law that bans most abortions after a fetal heartbeat is detected. Yesterday, we noted substitute New Day host Kaitlan Collins claiming the Texas law "predominantly affect[s] lower-income women." Collins thereby ignored the countless unborn babies whose lives will be saved as a result of the law. Today, CNN brought in… 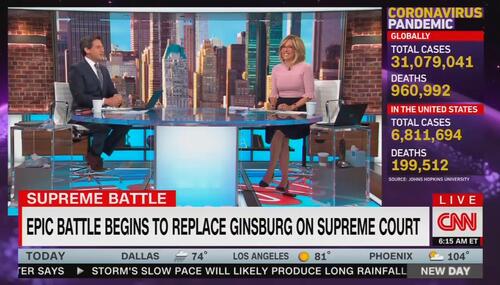 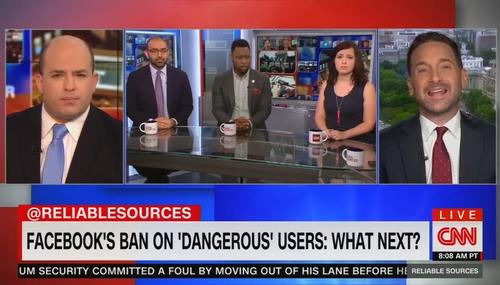 CNN is ready to push Big Tech into banning President Donald Trump -- as a “dangerous” person. Facebook and Instagram banned six individuals and all links to conspiracy website InfoWars as “dangerous” last week. 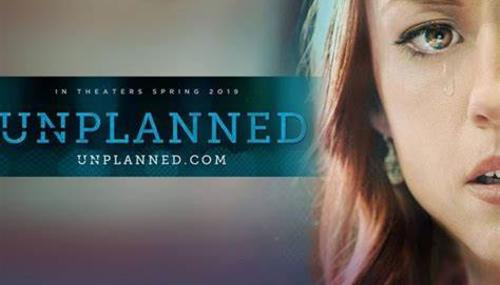 Clay Waters
April 30th, 2019 5:17 PM
Irin Carmon, a former Washington Post contributor and fierce abortion supporter, found a novel angle from which to attack the urprise hit pro-life movie Unplanned, “A Hit Anti-Abortion Film Is Inspiring Real-World Harassment.” No, it isn’t -- and if it is, Carmon failed to present any evidence to support that headline under her story for New York magazine’s “Cut." Carmon relied on other left-wing… 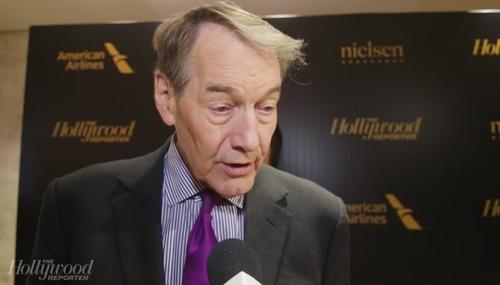 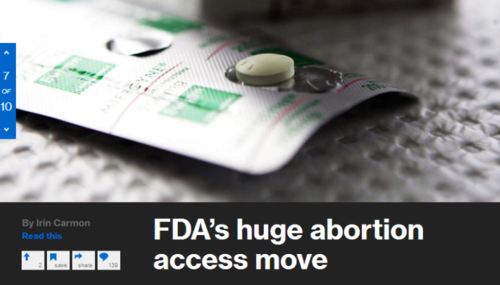 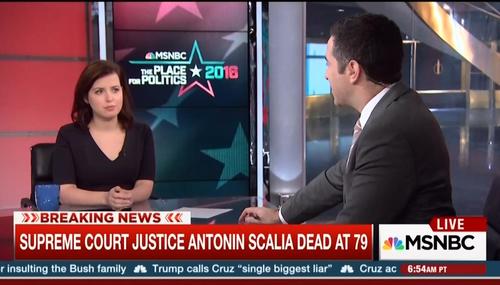 MSNBC's Carmon: Scalia 'Left Out in the Cold' the 'Oppressed'

Brad Wilmouth
February 15th, 2016 1:49 PM
During Sunday morning's MSNBC live coverage of the passing of Supreme Court Justice Antonin Scalia, host Ari Melber and correspondent Irin Carmon waded into going negative against the conservative justice as the two brought up those who viewed him as "cold" toward people who have been "historically oppressed" in spite of his pleasant personality. 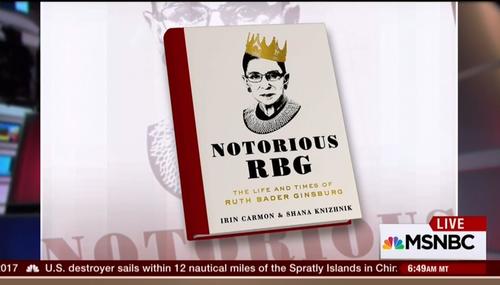 Tim Graham
October 27th, 2015 4:59 PM
Just as the liberal media greet Antonin Scalia as some sort of Supreme Court supervillain, they lionize Ruth Bader Ginsburg as a superhero. A gushy new book spinning off of the Internet meme of the “Notorious RBG” is making a splash in the liberal media. The New York Times hailed it as “an artisanal hagiography, a frank and admiring piece of fan nonfiction.” On Monday night’s All Things… 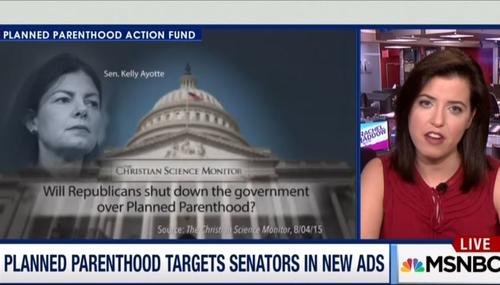