Rich Noyes
November 26th, 2016 9:10 AM
Fidel Castro’s communist regime executed hundreds of political opponents and drove tens of thousands more into exile; hundreds of dissidents today languish in Cuban prisons. Yet liberals in the U.S. media — who rightly condemned such abuses when perpetrated by dictators such as Chile’s Augusto Pinochet — inexplicably remain enchanted with Castro and his socialist… 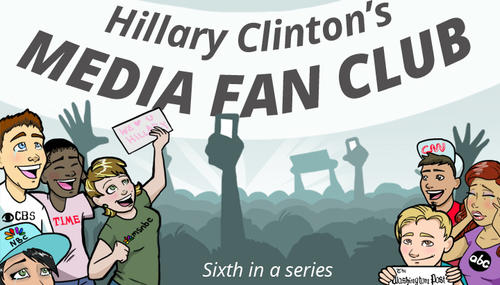 Helping Hillary Overcome Her Many Scandals

Rich Noyes
July 11th, 2016 9:26 AM
Today, Part Six of the eight-part NewsBusters’ special report, “Hillary Clinton’s Media Fan Club,” documenting how the media have helped fuel Clinton’s political campaign by showering her with fawning news coverage, even as they discredit her critics. This installment provides examples of journalists trying to wave away her many scandals — from Whitewater in… 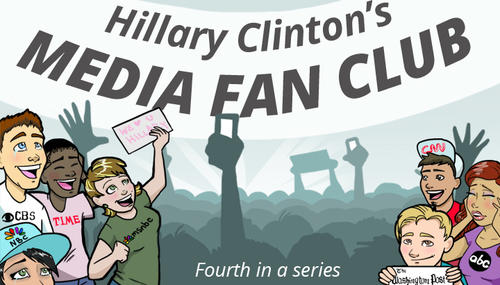 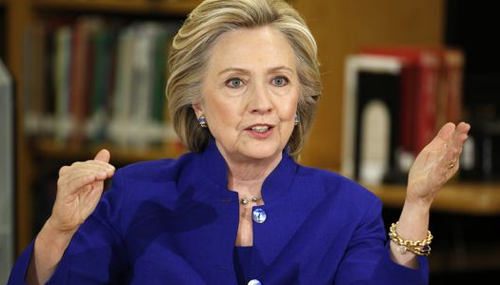 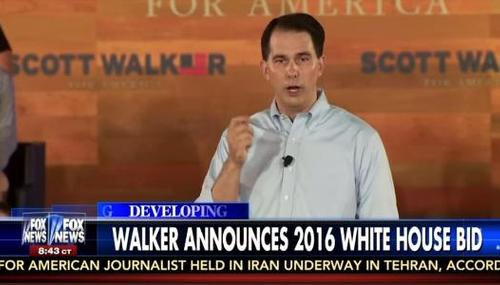 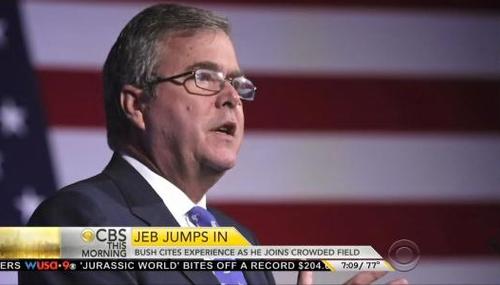 Geoffrey Dickens
June 15th, 2015 9:48 AM
Jeb Bush’s entry into the 2016 GOP primary race hands the liberal media an establishment candidate that they enjoy using as a tool to whack conservatives. Bush’s stances on immigration, Common Core and other issues have drawn praise from the likes of Chris Matthews who cooed: “He wants to run on his own terms. He’s not going to become a wacko bird. He’s not going to… 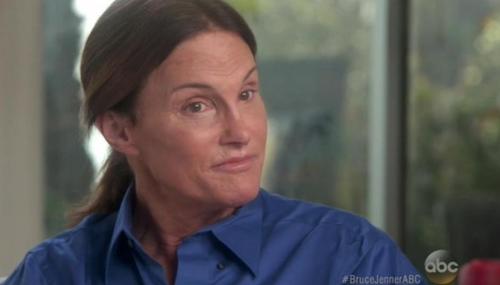 Brent Bozell and Tim Graham
May 2nd, 2015 8:00 AM
The last year or so could be described as The Year of Transgender Propaganda. The Hollywood and news-media push on the latest frontier of  “gender fluidity” demonstrates the libertine left’s absolute arrogance that the LGBT revolution is an unstoppable juggernaut. Time placed  Laverne Cox on a “Transgender Tipping Point” cover last June, and the aggressive… 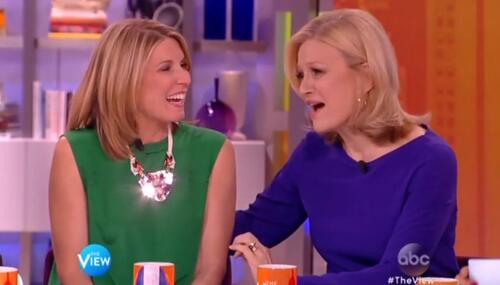 Scott Whitlock
April 25th, 2015 12:05 PM
Nicolle Wallace was supposed to be the "conservative" voice for The View, but on Friday she proved again why that's silly. Veteran liberal journalist Diane Sawyer appeared to promote her new profile of Bruce Jenner as he undergoes transgender surgery. 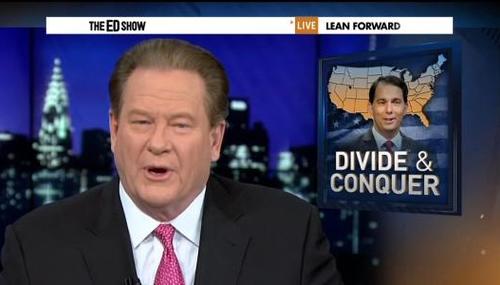 Will Media Apologize for Calling Walker an Un-American Racist?

Liberal journalists from CBS’s Norah O’Donnell to the Washington Post’s Dana Milbank have questioned Wisconsin Governor Scott Walker for not rejecting Rudy Giuliani’s comments about Barack Obama’s patriotism and for his response to a “gotcha” question about the President’s faith. But where were they when Walker himself was being called an un-American, tyrannical, racist… 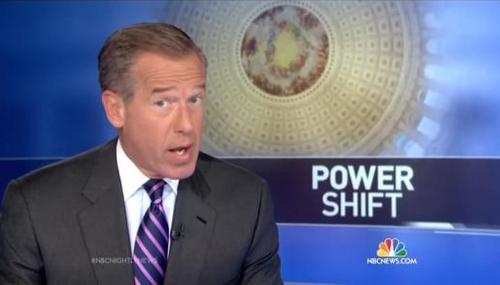 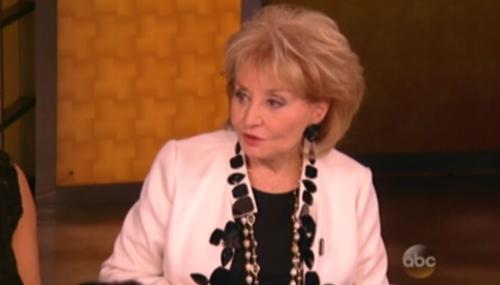 Rich Noyes
December 22nd, 2014 10:41 AM
Last week, the Media Research Center announced the “Best Notable Quotables of 2014,” and NewsBusters is reviewing the list as a way to reflect on the worst media bias of the year. Today, the “Media Hero Award,” with quotes showcasing journalists' adoration for liberals past and present. 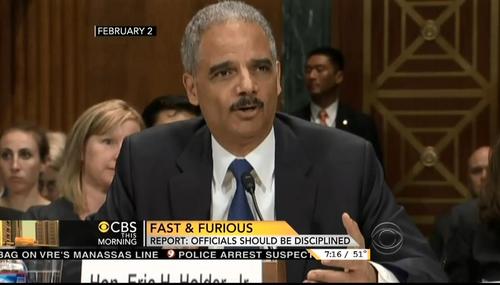 Eric Holder's Fast and Furious Fiasco Was Media Scandal, Too

Rich Noyes
September 25th, 2014 4:08 PM
Thanks to his stonewalling of the House of Representatives investigation into the Fast and Furious scandal, in 2012  Eric Holder became the first Attorney General held in contempt by Congress. Maybe his resignation on Thursday will revive the story for the three broadcast network evening newscasts, but don't count on it. With Sharyl Attkisson no longer working at CBS News, there is no… 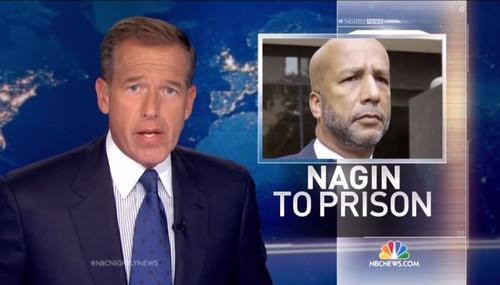 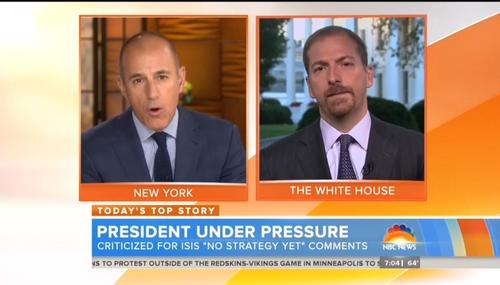 Rich Noyes
September 8th, 2014 8:11 AM
Now online: the September 8 edition of Notable Quotables, MRC’s bi-weekly compilation of the latest outrageous quotes in the liberal media. This week, NBC tries to cover for Obama's chaotic statements on ISIS, with NBC's Chuck Todd straining to explain the President's "no strategy, yet" blunder even as Nightly News anchor Brian Williams absurdly claims Obama was…