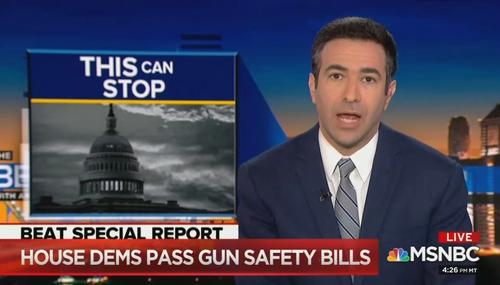 Brad Wilmouth
March 12th, 2019 9:27 PM
On Tuesday's The Beat show on MSNBC, host Ari Melber gave an eight-minute commentary complaining about Republican opposition to new gun control laws as the MSNBC host also repeated the discredited myth that Charleston mass murderer Dylann Roof was already a convicted felon who could have been barred from purchasing his gun if not for a "loophole" that allowed him to purchase it… 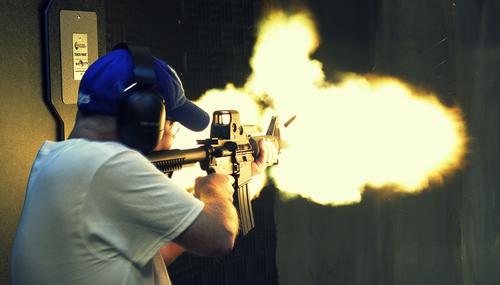 Culture
Matt Philbin
August 4th, 2016 3:33 PM
Next time there’s a mass shooting along the lines of Sandy Hook or Charleston – to say nothing of Jihadi massacres like Orlando – and the media are blaming everyone but the shooter, remember that they themselves may be plenty culpable. 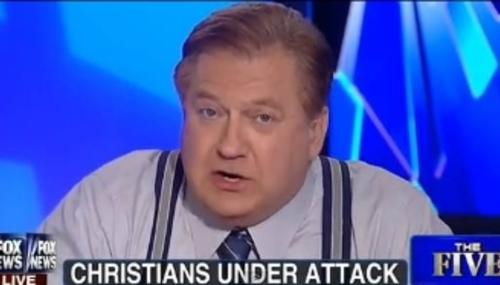 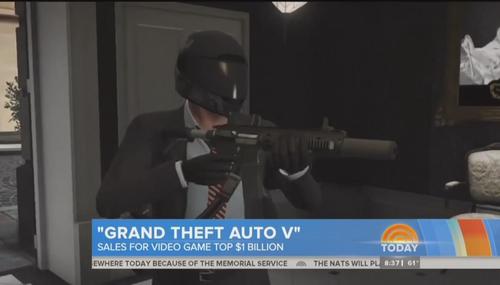 Jack Coleman
September 23rd, 2013 2:05 PM
It's with good reason that Bill Maher's liberal politics don't prevent many conservatives from enjoying his comedy. They know it's just a matter of time before Maher notices that the emperor is strolling down the sidewalk shorn of attire, and Maher will mock him regardless of the target's political affiliation. (Video after the jump) 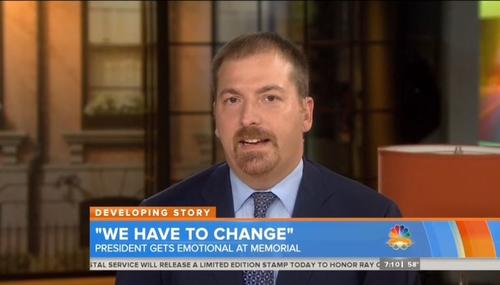 Tim Graham
September 23rd, 2013 7:51 AM
The Washington Post has a funny way of defining “news.” It just keeps selling the same old story of shooting victims lobbying for gun control. On the front of Sunday’s paper, the headline was “Exposing their scares, hoping to rouse a silent nation.” That headline is simply wrong. The "silent" nation spoke, and liberal gun-control wishes lost. But the… 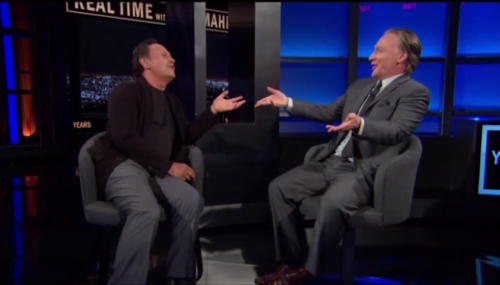 Tom Blumer
September 21st, 2013 10:34 AM
On Thursday, Ken Shepherd at NewsBusters noted that Kansas University journalism professor David Guth, in the wake of Monday's Navy Yard murders, tweeted, "The blood is on the hands of the #NRA. Next time, let it be YOUR sons and daughters. Shame on you. May God damn you." In an update which now also includes a defense of Guth by a former student, Ken noted that he has placed on… 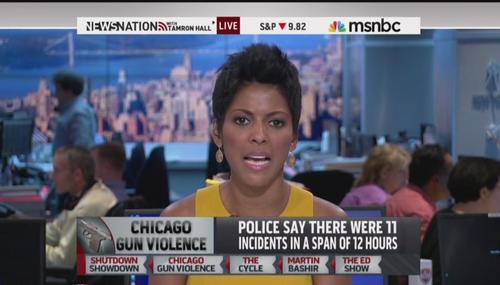 Tom Blumer
September 20th, 2013 3:53 PM
The Associated Press, in story carried at Channel 6 in Lawrence, reported (HT Twitchy) that a Kansas University professor has been "placed on administrative leave" after he issued the following tweet concerning Monday's Navy Yard murders: "The blood is on the hands of the #NRA. Next time, let it be YOUR sons and daughters. Shame on you. May God damn you." A NewsBusters…

Ann Coulter
September 19th, 2013 5:41 PM
There's been another mass shooting by a crazy person, and liberals still refuse to consider institutionalizing the dangerous mentally ill. The man who shot up the Washington Navy Yard on Monday, Aaron Alexis, heard voices speaking to him through the walls. He thought people were following him. He believed microwave ovens were sending vibrations through his body. There are also reports… 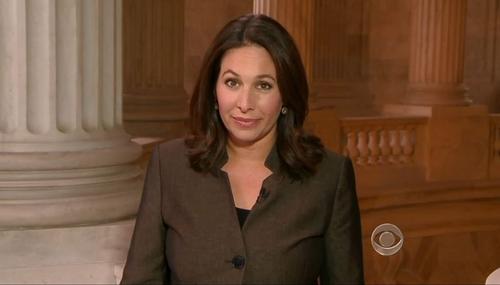 Ken Shepherd
September 19th, 2013 4:30 PM
Update #2 (Sept. 20; 5:43 p.m. EDT): A former student of Prof. Guth's, who says he's a conservative and NRA member, emailed me to object to my characterization of his former instructor. See below the page break for his email, which he assented for me to publish, with his name redacted. Update #1 (Sept. 20; 12:55 p.m. EDT): Kansas University has put Guth on administrative leave. Read… 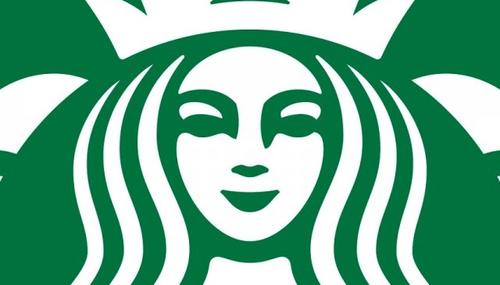 Tom Blumer
September 18th, 2013 11:40 PM
With the Associated Press, aka the Administration's Press, it's always a good idea to verify whether a claimed correction has truly taken effect. In the case of the wire service's claim, relayed by Paige Lavender at the Huffington Post, that Aaron Alexis used an AR-15 in the Navy Yard murders yesterday, it hasn't really happened. Lavender's relay claiming AP's… 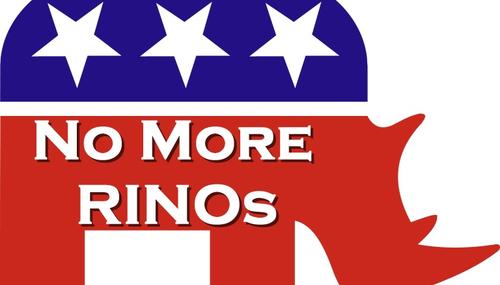 Turns Out Ed Schultz is Conservative - On Guns

Jack Coleman
September 18th, 2013 5:35 PM
This won't go over well at MSNBC to say the least. In the wake of Monday's shooting rampage at the Washington Navy Yard, radio libtalker Ed Schultz, who also hosts an MSNBC cable show, wasted little time in saying further restrictions on gun owners would be pointless. (Audio after the jump) 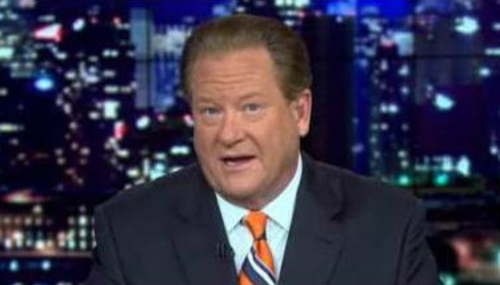 Geoffrey Dickens
September 18th, 2013 2:27 PM
In the immediate aftermath of the Navy Yard shooting the liberal media reflexively began their push for more gun control. NBC’s Matt Lauer, on Tuesday’s Today show pressed an outspoken chief medical officer that treated some of the wounded: “You say you didn’t want to wade into the issue of gun control and yet your comments are resonating with people...but we also heard… 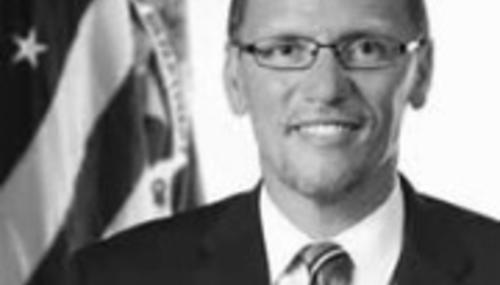 Brad Wilmouth
September 18th, 2013 2:03 PM
Near the end of  the Tuesday, September 17, All In show, MSNBC host Chris Hayes took a moment to read and display two viewer responses to his question of what they would like to see in "actual comprehensive gun safety legislation," and included one over the top viewer who not only wanted nearly all guns banned, but desired that the National Rifle Association be "dissolved… 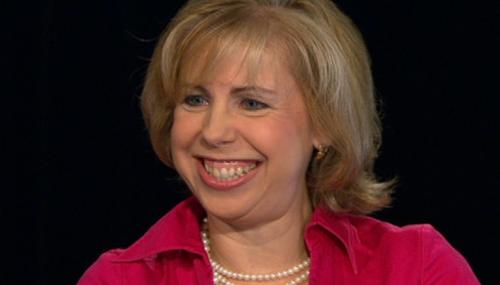 Tom Blumer
September 18th, 2013 10:19 AM
At the New York Times on Tuesday, Michael S. Schmidt claimed that "The suspect in the killing of 12 people at the Washington Navy Yard on Monday test-fired an AR-15 assault rifle at a Virginia gun store last week but was stopped from buying one because state law there prohibits the sale of such weapons to out-of-state buyers, according to two senior law enforcement officials." The…