David Remnick: Portrayal of Ben Bradlee as an ‘Ideological Man’ Was a ‘Cartoon’

David Remnick, the editor of the New Yorker and a reporter for the Washington Post from the early 1980s until the early 1990s, wrote in a Tuesday online story that “the most overstated notion” about the late WaPo executive editor Ben Bradlee “was the idea that he was an ideological man. This was a cartoon.” Bradlee died Tuesday at age 93.

Remnick added that even though Bradlee and WaPo publisher Katharine Graham “were often seen as ferociously committed liberals,” they were actually “committed to the First Amendment, committed to publishing.” 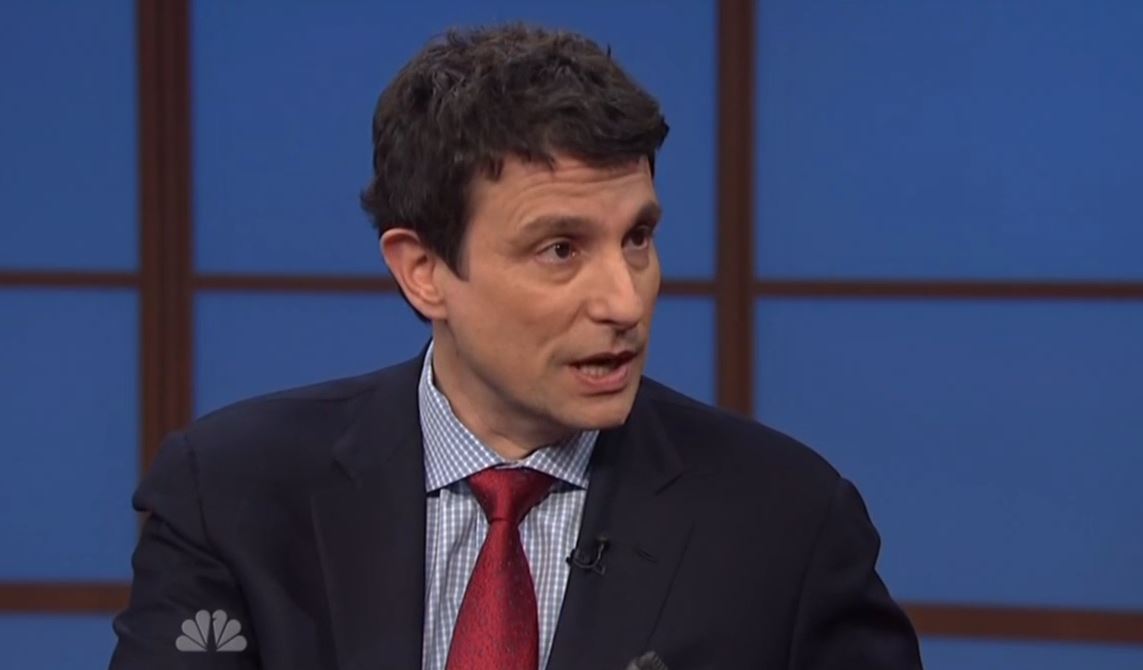 The obituaries will properly give Bradlee credit for building, along with the owner, Katharine Graham, the institution of the Post. (Abe Rosenthal, Bradlee’s rival and contemporary, deserves credit for his stewardship of the Times, but he inherited an infinitely more established paper.) Together, Bradlee and Graham took a mediocre-to-good paper and turned it into something ambitious, wealthy, and brave. The Bradlee-Graham partnership was behind the publication (along with the Times) of the Pentagon Papers, in 1971, which made plain the extent of Presidential deception and folly during the Vietnam War. And they were behind Bob Woodward and Carl Bernstein’s Watergate reporting, which led to the downfall of the Nixon Administration.

Those same obituaries will cover the familiar ground of Bradlee’s close friendship with John F. Kennedy—a relationship that was, at best, deeply problematic for a journalist in his position (he was then the Washington bureau chief for Newsweek), but which lent Bradlee much of his dash and glamour. A certain post-Watergate overconfidence also seemed to help fuel a scandal, in 1981, when a young staff writer named Janet Cooke won a Pulitzer Prize for “Jimmy’s World,” a fabricated story about an eight-year-old heroin addict. Bradlee was able to survive a scandal of that scale, as others would not have been, because he set a standard for immediate and investigative correction of Cooke’s confabulation—and because he had the long-standing affection of the owner and everyone in the newsroom.

…[T]he most overstated notion about Bradlee was the idea that he was an ideological man. This was a cartoon. Because of the Pentagon Papers and Watergate, he and Katharine Graham were often seen as ferociously committed liberals. They were, in fact, committed to the First Amendment, committed to publishing; they made their names by building an institution strong enough to be daring. But Bradlee did not question deeply institutional Washington. Bradlee and his wife, the writer Sally Quinn, were at the center of what remained of old Georgetown, not outside of it…And when, in conversation or in his memoirs, he did talk about his political ideas, they did not run very deep. As a former soldier, he was ambivalent about the anti-Vietnam War movement. After a trip to Vietnam, in 1971, he “ended up feeling uncommitted politically as usual,” he once said.