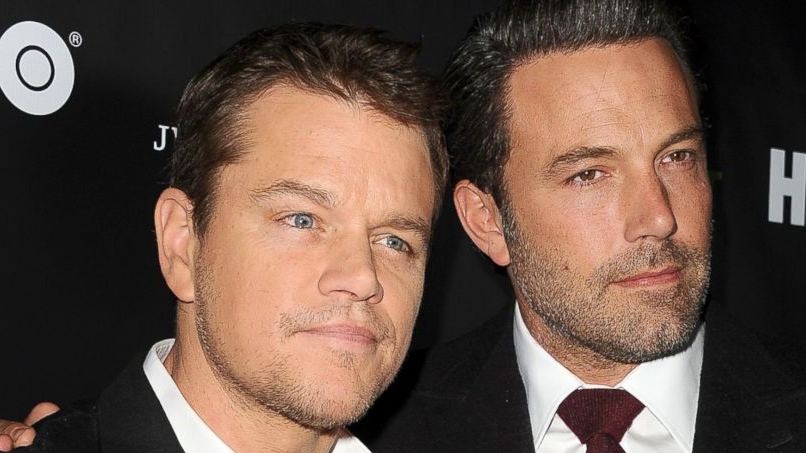 Last October, we relayed that the NBCUniversal-owned Syfy cable network made a development deal with leftist actors Matt Damon and Ben Affleck for a corporate-dystopia series called “Incorporated.” Now The Hollywood Reporter is offering an update: Syfy has greenlighted the making of a pilot episode.

The espionage thriller is set in “a future where companies have unlimited power and tells the story of executive Ben Larson, who is forced to change his identity in order to infiltrate a cut-throat corporate world to save the woman he loves. In the process, he'll take on the entire system — with deadly consequences.”

Who’s writing this stuff? Ralph Nader? As often happens, corporate leftists demonstrate a surprising capacity for hypocrisy. The Syfy press release – coming out of Comcast, a large entertainment conglomerate with one of the largest lobbying staffs in the nation’s capital – comically imagines today’s trend in Obama-era government is a “dismantling of the public sector”:

Created by David and Alex Pastor (Selfless, The Last Days), who wrote and will direct the pilot, the dystopian future of the show reflects contemporary trends: the growing influence of corporations and private interests in Washington, the slow but steady dismantling of the public sector, and the increase of an amazing amount of wealth by an ever shrinking minority. Incorporated will explore these issues via suspense, action, complex characters and a dark sense of humor, plunging viewers into a future world where the ethical boundaries that we know have been completely redrawn.

It’s always fascinating to watch multi-millionaires like Damon and Affleck lecturing us about the concentration of wealth. So give more of yours away, self-satisfied Hollywood legends!

Damon and Affleck said this in a joint statement:

"Incorporated provides us distinct insight into a world dictated by our decisions today. Viewers will delve into the intricacies of our future, one that we are constantly warned of, but as a society have not yet explored. We believe this is an important and timely story to tell.”

As if America’s entertainment elites have never explored a world where evil corporations run everything?