Dana Carvey: Liberal Satire Is Not 'Edgy,' Dennis Miller Is Edgy -- And He's 'Brutalized' For It 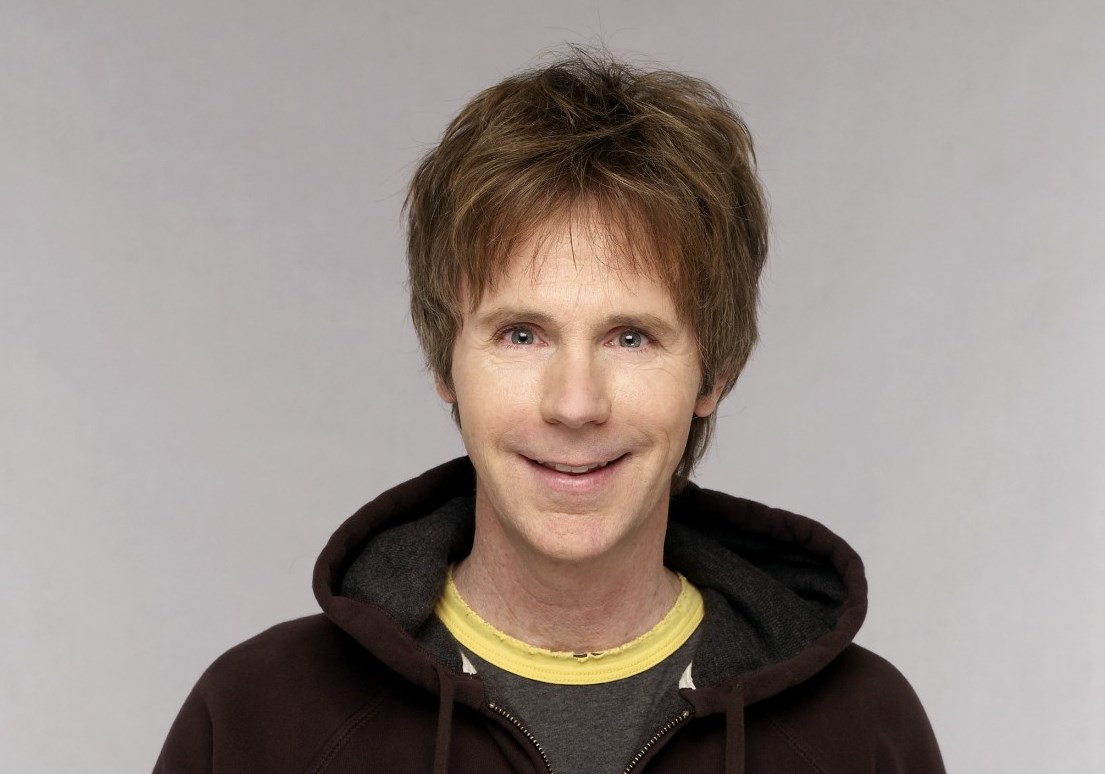 Via Big Hollywood, we've learned that comedian Dana Carvey discussed politics and comedy with Carl Koslowski on his podcast Kozversations. “Because of the sensitivity of having an African-American president, which is completely understandable...It took a while to find a way to satirize our president," Carvey told Kozlowski. He admitted it took time to figure out how to satirize Obama. “We were all getting to know him as a country.”

The host asked about his appearance at a Reagan Library event and whether he performs at benefits for both sides. Carvey said actor-activist Gary Sinise asked him to appear, and insisted he didn't change his jokes in any way. Then he turned to how it's "disturbing" that people on the left can't take a joke like conservatives can, and people are afraid to offend "the PC snake."

Koslowski wondered what he thought about the idea that "People often say oh yeah, there’s no way to be funny from the right, only the left can be funny." Carvey replied:

I think it’s just crazy. I think these are old tapes from Watergate or something. I don’t really understand. I grew up with Question Authority. Now if Authority is, we have an Asian-American president, a woman president, a Native American president – it’s like, I’m going to try to do my – well, What’s happened during this time that everyone’s afraid to make fun in certain areas. Because you would be labeled. You would be given a name, you know? It’s very twisted stuff.

So I think that If you live in New York or L.A. and you’re liberal and you’re playing to a liberal crowd it’s almost like a rally, and then, The New York Times is there, too, I mean, it’s just sort of – it’s when there’s brilliant people doing it, but – it’s not edgy. The true edge is like what Dennis Miller did, and he’s been brutalized for it.

Carvey said "It’s an apolitical discussion in my case. It’s just a fact that everyone knows you will get what Robin used to call the 'PC snake' on a crowd from the left, and Republicans are a little lighter about it, or conservatives."

Carvey added "It’s just a little disturbing...It’s different from doing comedy when you have a political agenda. I'm from the old school -- you go where the power is and you try to make fun of it," he said. "If it’s a liberal president, fine. If it’s a conservative president, fine. That’s just how we operate. But when it becomes off limits to say or do certain things without being brutalized or censored or whatever, it's unfortunate."

Carvey proclaimed “I take pride in having liberals and conservatives in the crowd.”