Eric Weinstein on US Putting Up with Institutional Tyranny: ‘Maybe We Deserve Chinese Communism’ 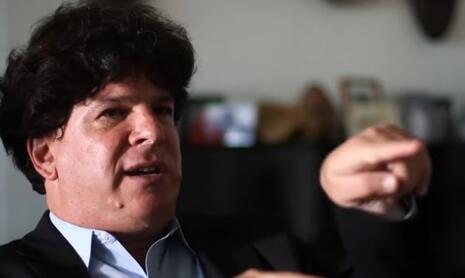 The man who coined the term “Intellectual Dark Web” suggested that if the United States is willing to put up with institutional tyranny, “[t]hen maybe we deserve Chinese Communism.”

Eric Weinstein opined that the United States might just “deserve Chinese Communism” in a tweet thread response to Stripe CEO Patrick Collison. Collison stated in a tweet that someone he knew had “useful COVID-related posts removed” by Big Tech because it was not endorsed by the World Health Organization (WHO).

“I think we’re dancing around a terrifying issue,” tweeted Weinstein. “Q: Do our institutions believe that there [is] a right to inform/misinform/disinform that is peculiar to certain institutions/voices but not others? A: Clearly there is a monopoly right claimed to curate both truth & total nonsense.”

Indeed, Big Tech companies from Facebook and Instagram to Twitter and from YouTube and Google to LinkedIn have cracked down on and censored content they have deemed to be misinformation. Instead, the tech tyrants have directed users to what they have decided is authoritative information — namely organizations (WHO) and liberal media outlets they agree with.

“Who gets to say ‘Don’t wear masks because masks don’t work?’ Well the Surgeon General. The W.H.O. Who gets to say ‘Run that marathon!’ or ‘Go gather for Chinese new year celebrations and Protests’. Democratic mayors and representatives. Try to gather to pray and you are a monster.”

The Thiel Capital managing director, Weinstein, later summed up his thoughts: “I think what we're seeing is that a broad coalition of institutional media, universities, politicians & tech platforms working together have decided that it is their exclusive monopolistic right alone to inform, misinform and disinform us all for the good of socieity[sic].”

Weinstein suggested, “deep down, we both know it’s true. The establishment institutions have taken the right to think for us all & to tell us what we can say to each other.” 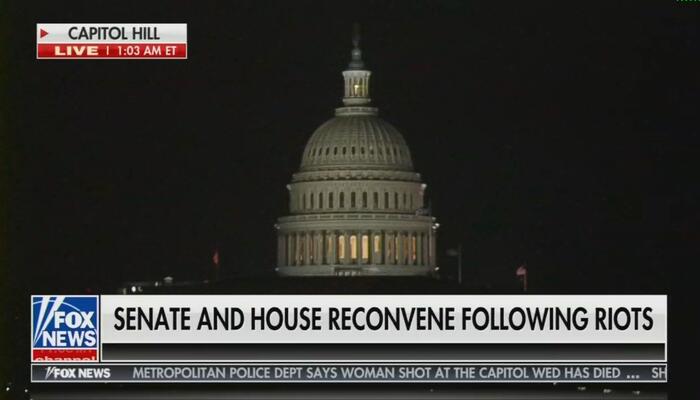 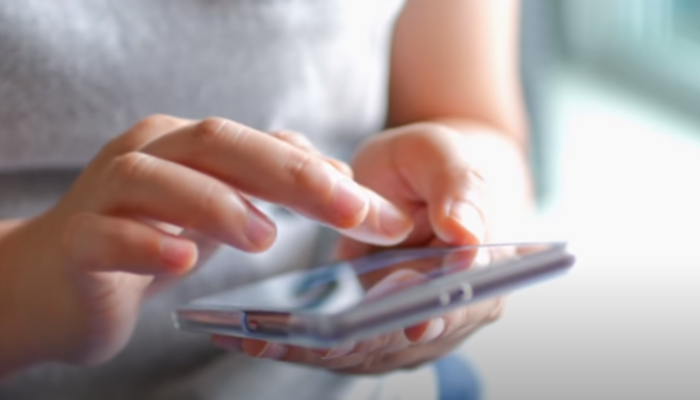 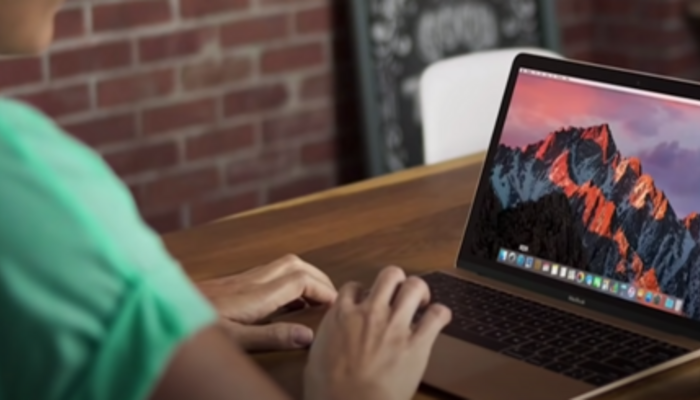 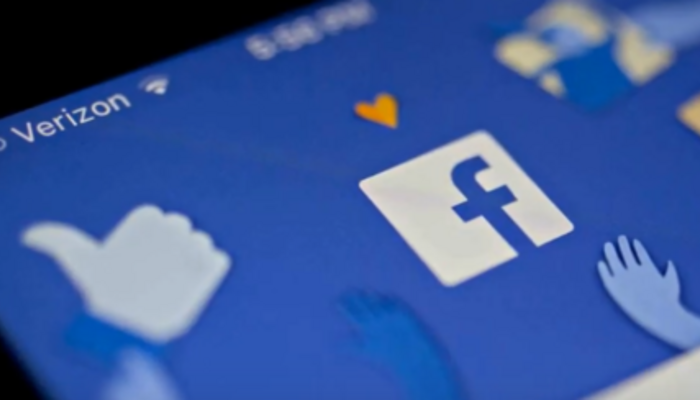 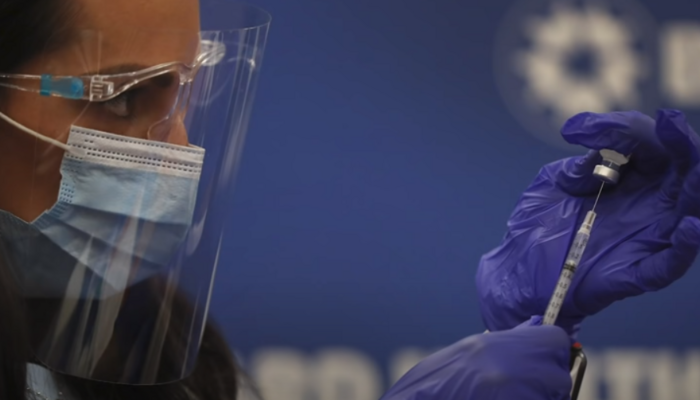 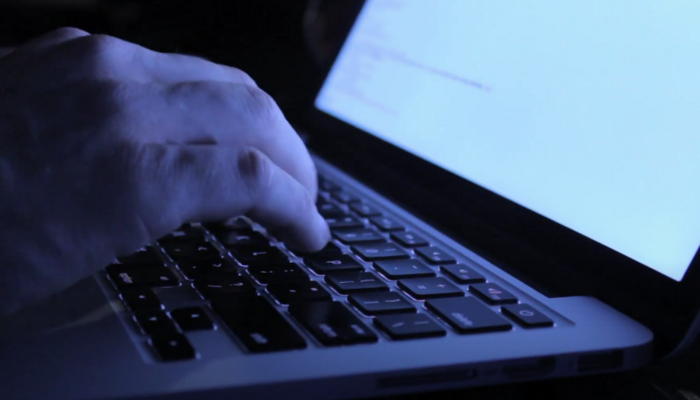 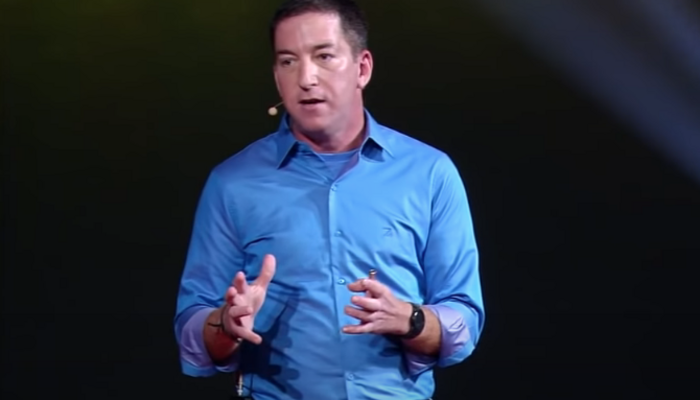