Entertainment empires are turning to artificial intelligence to prevent offensive scripts from heading to the big screen.

Actress and activist Geena Davis announced that her new digital tool, “GD IQ: Spellcheck for Bias,” will partner with Disney Studios, which includes ABC News and 20th Century Fox. The GD IQ will analyze scripts for gender bias, by counting how many members of the cast are LGBTQ, how many are people of color, how many have disabilities, and “other groups typically underrepresented.” 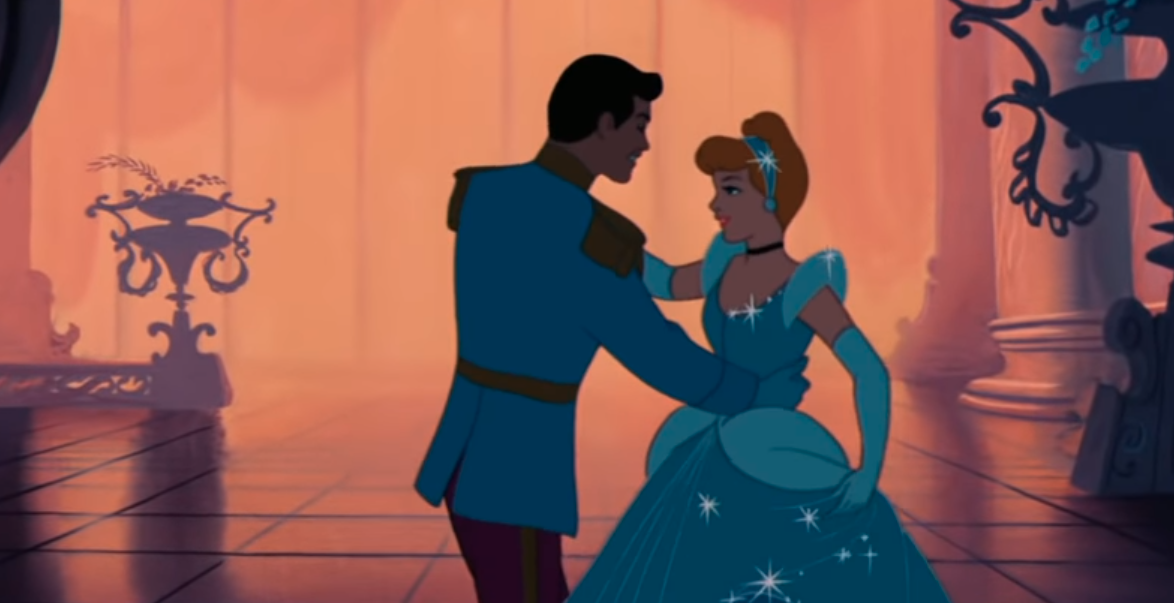 According to the Hollywood Reporter, Davis’ new technology, announced at the New Zealand Power of Inclusion Summit on Oct. 3, can also check the “number of speaking lines the various groups have, the level of sophistication of the vocabulary they use and the relative social status or positions of power assigned to the characters by group.”

The goal, says Davis, is not to “shame and blame.” Rather, it is a step to correct the “huge gender disparity, particularly in leadership positions.”

Tech magazine The Next Web doesn’t seem to think that this new tool will help Disney. The article accused Disney movies of having “problematic undertones.” It also didn’t think GD IQ should be the end for Disney’s attempts at being progressive. Instead, The Next Web argued that “hiring more women, people of color, and those from minority communities would provide a more accurate analysis.”

The new tool uses patented technology from the University of Southern California Viterbi School of Engineering. The Geena Davis Institute on Gender in Media calls its partnership with Disney a “pilot.” The Institute is looking for other opportunities to work with media companies in the future. Geena Davis is an actress who starred in “League of Their Own” and “Thelma And Louise.”