The liberal media are ready to redefine social media platforms as something only they can use freely.

Harvard Kennedy School’s Joan Donovan and Data and Society head Danah Boyd wrote in a white paper that tech companies were responsible for a “new wave of hate groups.” The authors stated that platforms which “curate news media alongside user generated content” are responsible for harm. The paper defined algorithms and amplification on tech companies like Google, Facebook and YouTube as “political,” not “neutral or good.” 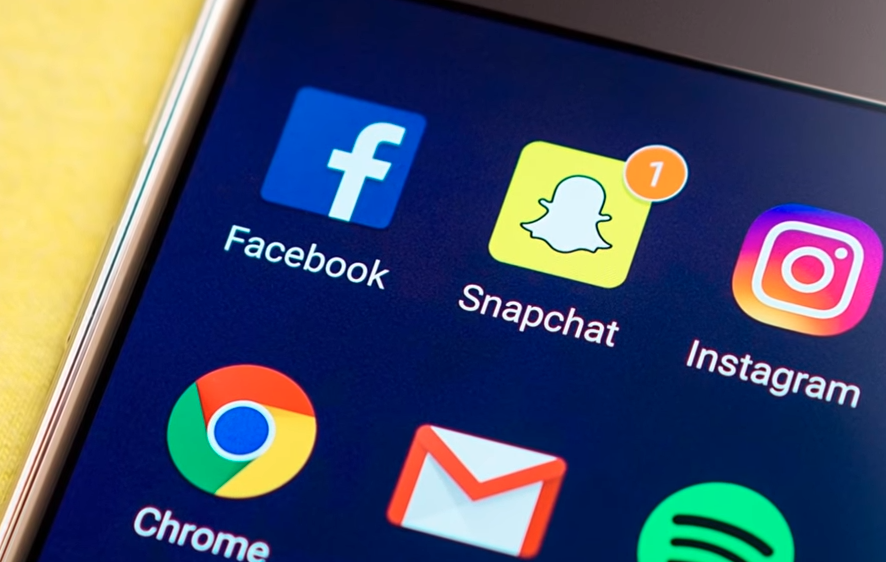 The authors called for the media to take a new approach: “strategic amplification.” This would lay emphasis on what the media felt were important stories. The issue with the current situation in the media was that editors and journalists had abandoned “strategic silence.”The study was funded in part by the Knight Foundation and Newmark Philanthropies, which have invested money in liberal journalism and third party fact-checking companies. These organizations have funded outlets like ProPublica (which is also funded by liberal billionaire George Soros.)

Donovan and Boyd laid the blame of the “new wave of hate groups” that arose because of the lack of strategic silence. They also called out some in the tech industry who think “silence” is “censorship.” These tech companies allegedly have an “idealized vision of the First Amendment,” but misunderstand their own company values. “Social media platforms and search engines are not neutral,” write the authors. “Content is neither created, nor should it be treated, equally.”

What the paper ignored was that the internet has equalized the news and allowed readers to play a far more active role in deciding what gets reported. No longer are people forced to read whatever one outlet decides to publish, but instead readers choose what they want to read, from the outlets they prefer to get their news.

Not so, according to the paper. The media must “carefully balance what it chooses to cover” even if that goes against “public interest.” The media can’t publish what online bloggers publish. Online blogs and forums “allowed extremists to build audiences and spread hateful ideas news outlets would never publish.”

The more radical approach that the rise of the internet has enabled has caused “public harms.” Tech companies are fighting “rival mobs of internet trolls, adversarial governments and financial incentives to spread misinformation.”

While the authors admitted that silence in journalism was not always used for good, they maintained that “silence is not solely a tool of oppression.”  Choosing to amplify different stories “is a complex recognition,” not censorship.

With some elements of self-awareness, the authors continued: “Amplifying information is never neutral.”