After taking a stand for free speech on several occasions, is Facebook now backsliding?

Facebook CEO Mark Zuckerberg decided to take a pro-free speech stand and allowed political ads without fact-checking as early as October 2019, and amidst pressure from the left, the Big Tech CEO has even doubled down on his pro-free speech remarks. But according to “four people who spoke on the condition of anonymity,” reported The Washington Post, “Facebook has weighed whether to label political ads to indicate they have not been fact-checked, rather than vetting what candidates say, one of a series of proposals the company has floated” leading up to the 2020 election.

In a time where users can be censored from Big Tech platforms such as Twitter for saying objectively true things, like the fact that men and women are biologically different from one another, finding arbiters of truth who both sides can agree on is a hard sell. Facebook responded to this situation by allowing all political campaign ads to be allowed on the platform, without the threat of politically biased fact-checkers intervening with their agenda-driven gatekeeping. 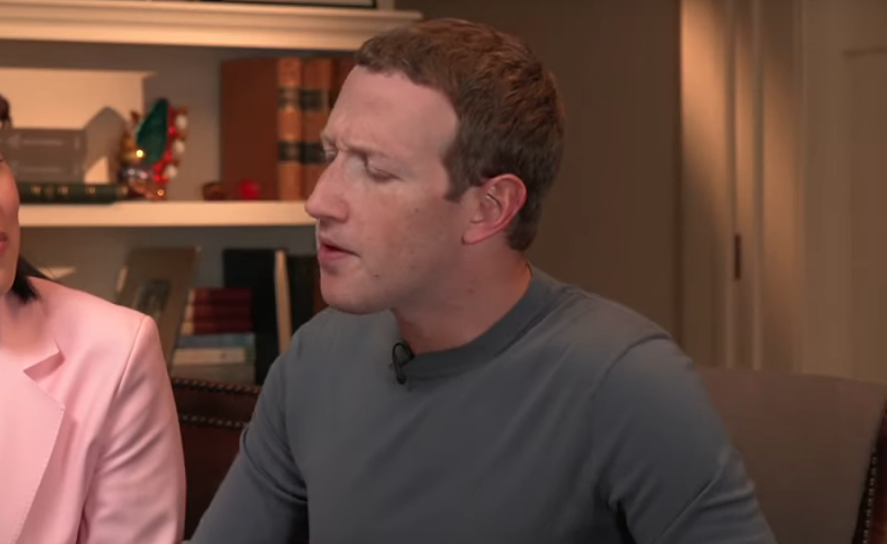 And while Facebook has reportedly “not made any decisions on the matter,” according to the four sources, it “could ultimately choose not to introduce new labels,” reported The Post.

Facebook also is considering other proposals, according to the anonymous sources. They include: “limiting the number of ads a single candidate can run at a time, imposing a blackout on political ads in the 72 hours before an election and raising the minimum number of people that a campaign could target with an ad."

Three of the sources said Facebook also discussed possibly requiring campaigns to have or share authoritative backup documentation for claims made in ads — though it was not clear what would count as authoritative.

The four anonymous sources alleged that Facebook floated these ideas amidst discussions with both Republican and Democratic operatives during November. Facebook spokesman Andy Stone reportedly commented in a statement: "As we’ve said, we are looking at different ways we might refine our approach to political ads.”

The Post also noted that both sides of American politics appeared to be uneasy with Facebook’s potential reforms: “Both parties have similarly warned Facebook against taking aggressive steps to curb political advertising.” More specifically, “Republicans expressed concerns that some of the proposals could disproportionately affect the president’s reelection effort,” while “the DNC urged the company to combat ‘disinformation in candidate ads.’”

Any of these alleged proposals could have massive implications concerning the 2020 election going forward. Will Facebook continue to hold firm to its pro-free speech stance, or will it bow to pressure and join other Big Tech organizations like Twitter, Google and Snapchat in restricting free speech?