On June 19, Alec Sears at NewsBusters covered then-New Yorker Magazine "fact-checker" Talia Lavin, who posted a now-deleted tweet about a photo of Justin Gaertner, a combat-wounded war veteran and computer forensic analyst for the U.S. Immigration and Customs Enforcement agency.

She falsely claimed that a tattoo on Gaertner's elbow was a Nazi Iron Cross. Per ICE, it really is a Maltese Cross, the symbol of double amputee Gaertner’s platoon in Afghanistan, Titan 2. Despite her tweet's deletion and her apology, Lavin's subsequent conduct shows that she hasn't learned a thing.

Malkin then found evidence of Lavin's unhinged mindset, one which clearly set up her to assume the worst about anyone on what she considers the other side, in a June 12 column at The Forward.

It would have been nice if Lavin had settled on the approach suggested in her column's headline — "No, We Don’t Have To Be Friends With Trump Supporters." But, as Malkin noted, she went much further:

As NB's Sears noted in a Monday update at his original post:

Additionally, Lavin, who as of when Malkin drafted her column had "turned her Twitter account private," is now back, and as awful as ever.

Here's her lament over her resignation, followed by her PayPal beg:

So according to Lavin, ICE, whose Homeland Security Department is so concerned about harassment and violence against its employees that its acting Deputy Secretary has warned of "a heightened threat" against them, should have ignored her smear. 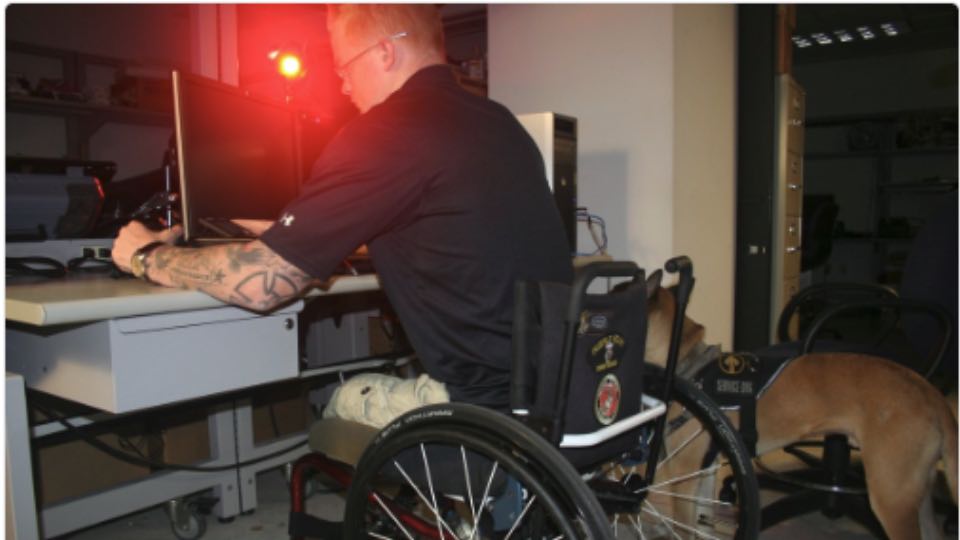 In other words, they're just supposed to sit there like cowards and not stand up for their employee while a blue-check member of the media acts recklessly and irresponsibly. As Malkin tweeted on Friday, this (combined with begging for money as some kind of martyr) is "The definition of chutzpah."

Lavin's recent tweets, even after leaving (or losing) her job, demonstrate that she has no intention of toning it down:

That's before getting to what she's eagerly retweeted.