An obviously agenda-driven report on extreme poverty from the Office of the United Nations High Commissioner for Human Rights accuses the U.S. under the Trump administration of, in the UN group's words, "becoming a champion of inequality." It also claims that, because of its policies, "the American dream is rapidly becoming the American illusion." 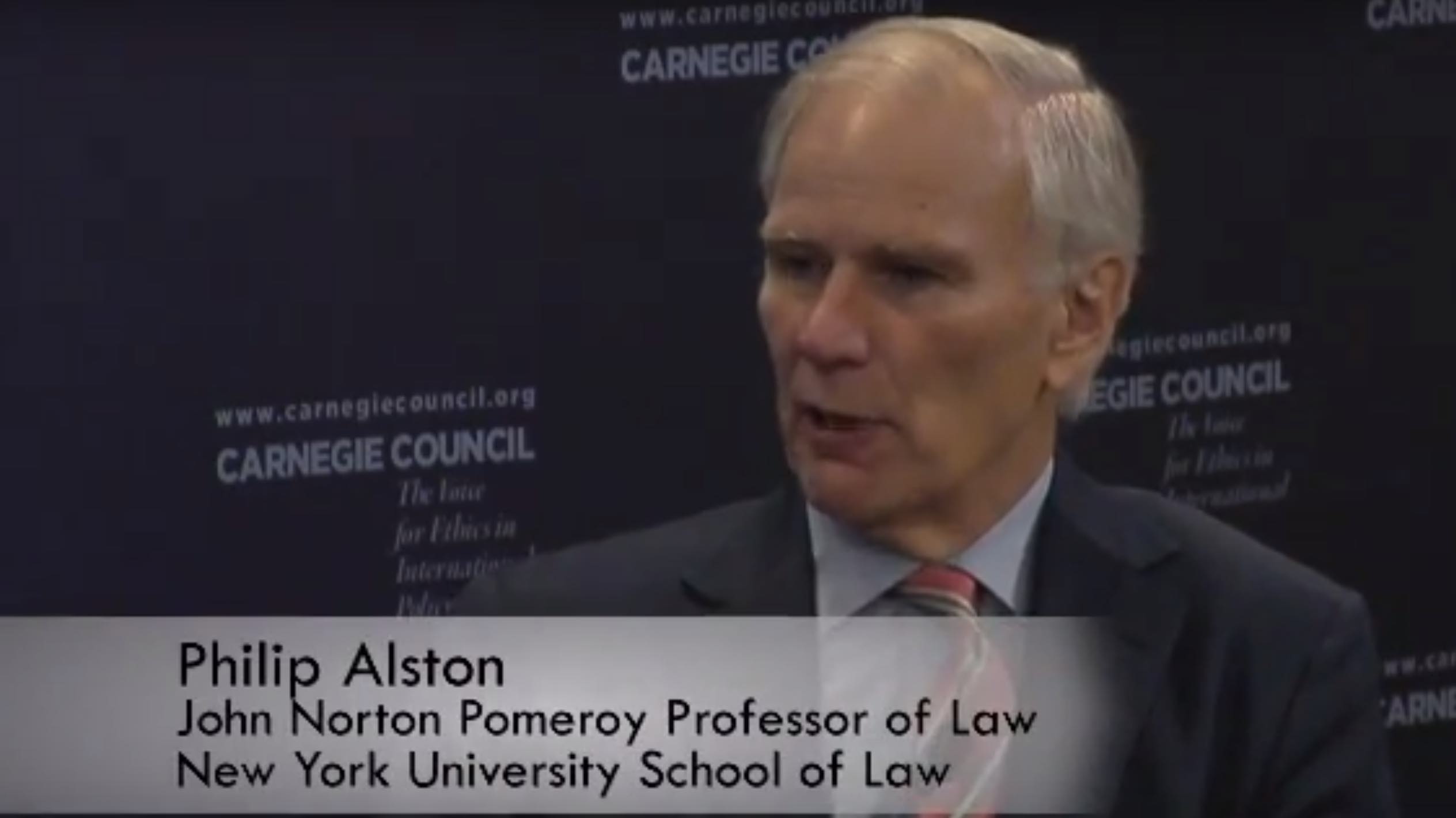 As one might expect, many the press have eagerly relayed the UN group's Trump-blaming findings, even though the statistics undergirding the UN group's efforts predate Donald Trump's inauguration.

Several news outlets covered the December visit by the UN group's Philip Alston and its final report, which was teased in early June and officially issued this week. The report is a list of doctrinaire leftist talking points disguised as serious analysis. CNN's Friday story on the latter typifies how the press has simply parroted the UN's contentions without applying anything resembling critical thought.

Readers will see that the UN's and media's primary peg for currently blaming Trump is based on sheer speculation:

So the UN contends, without any statistical support, that a tax cut passed six months ago "worsened inequality." In fact, Alston was attacking the tax-cut legislation in his December post-visit statement even before it passed.

Yes, extreme poverty exists in the locations CNN's Lynda Kinkade named which the UN's Alston visited. But CNN, The Hill, and Reuters all failed to to make a very fundamental observation: Even if one accepts the UN's dubious contention that 18.5 million Americans live in "extreme poverty" — and by the way, a National Bureau of Economic Research study says it's really "half of that" — that's a minuscule percentage of the three billion people worldwide who live on less than $2.50 per day.

Only a pre-planned political agenda could possibly explain the UN's choice to focus so much time and effort on  the U.S., when conditions are so much worse in so many other parts of the world.

CNN's Kinkade didn't tell readers that the California locations Alston visited were Los Angeles and San Francisco, specifically to observe homelessness in those deep-blue cities. The problems in those locales clearly pre-date Trump and have seriously worsened in recent years because of left-driven mismanagement and failed "solutions."

A Friday Investor's Business Daily editorial correctly contended that the UN had no business aiming its fire at Trump:

DeVore's Fox News column points out that "the U.N. report’s main contentions are based on the U.S. Census Bureau’s official poverty measure data for 2016 – the last full year of President Obama’s second term."

Additionally, though we don't know whether extreme poverty conditions have worsened or improved since 2016, we do know that the unemployment rate has come down to 3.8 percent, and that it has sunk to record-low levels among blacks and Hispanics who are disproportionately represented among those who live in extreme poverty.

Thus, the answer to the IBD editorial's fake-news question is "Yes."