In a Friday New York Times op-ed, Neal Gabler, merely described as "writing a biography of Edward Kennedy" to feign neutrality, expressed alarm that "the despicable Kennedy" seen in Chappaquiddick "will eradicate the honorable if flawed real one." Anyone who knows the history, dramatically retold in the movie I saw Sunday afternoon, can only hope that the actually despicable Massachusetts senator accurately portrayed in the film makes the history books.

Perhaps Gabler's best-known previous perch was as an insufferably liberal panelist on Fox News Watch from 2002 through 2008.

Anyone who saw Gabler during that stint would imagine him completely capable of producing such an unhinged op-ed, featuring the following rants:

... despite the film’s advertisements claiming to tell the “untold true story” of a “cover-up,” the story has been told plenty, and no one but the most lunatic conspiracy theorists see this as anything but a tragic accident in which nothing much was covered up.

... Many scenes cross from dramatic interpretation to outright character assassination. In this version, the Kennedy character leaves Kopechne to die as she gasps for air, and then, with the aid of his brothers’ old advisers, cooks up a scheme to salvage his presidential ambitions. A more callow, cunning, cowardly and self-interested yet moronic figure you couldn’t find. 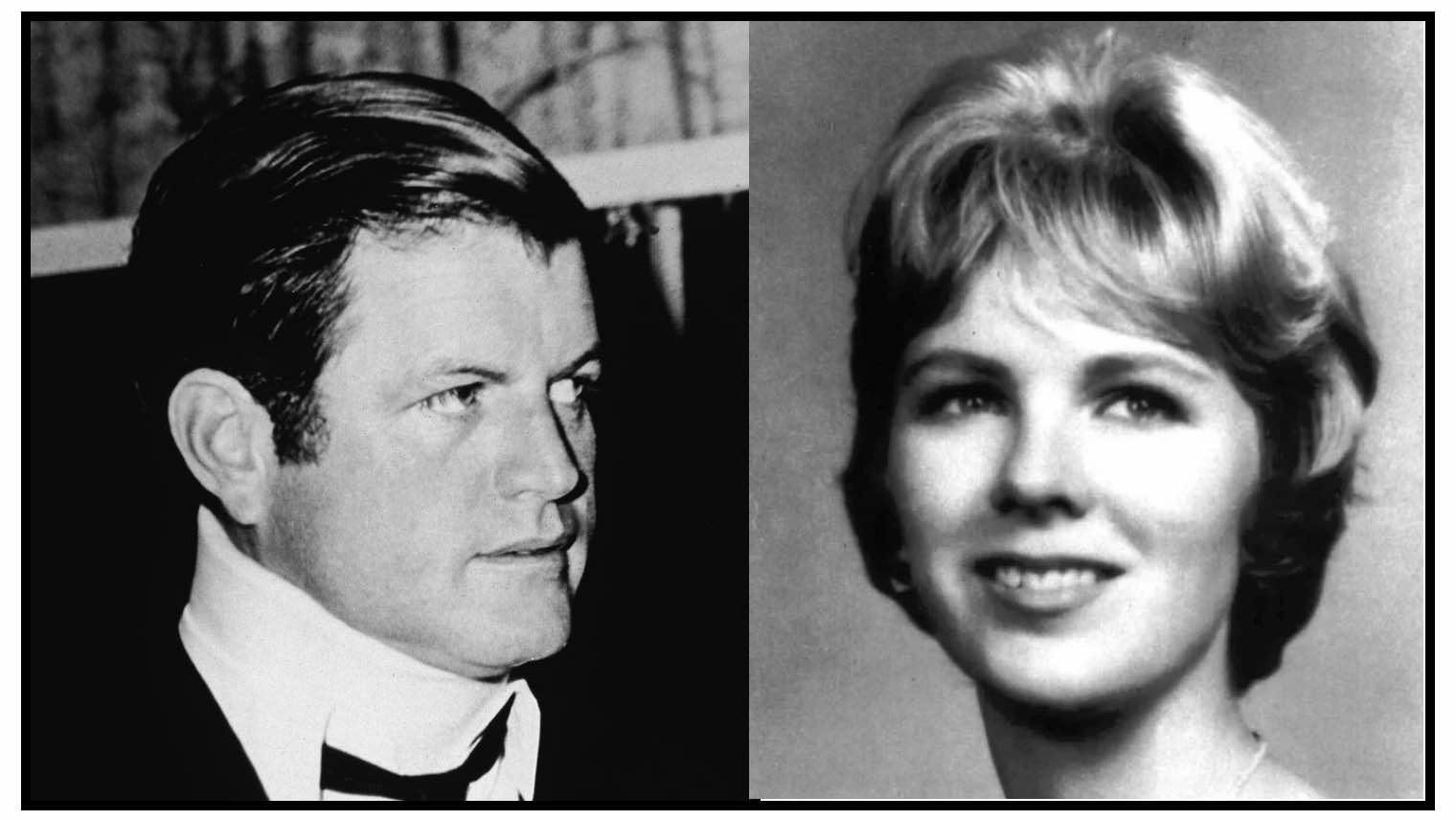 As both the movie and the historical record show:

Like the Boston Globe's Ty Burr, whose Tuesday movie review I addressed in a Thursday NewsBusters post, Gabler never told readers that the producers of Chappaquiddick based the movie on the investigation's 1969 inquest. That would have upset his dishonest, "fake history" narrative.

One more sentence from Gabler:

Contrary to the film’s implications, Mr. Kennedy immediately and forever after felt deep remorse and responsibility for the accident; it haunted him.

I guess that explains why Ted Kennedy named his dog Splash, and why he loved to hear Chappaquiddick jokes. (That's sarcasm, folks.)