The Boston Globe's Ty Burr reviewed Chappaquiddick Tuesday, admonishing readers that the movie "might even be accurate."

Burr claims that "I'll never know" what really happened the night Ted Kennedy drove off Chappaquiddick Island's Dike Road bridge and left Mary Jo Kopechne to die in his submerged car, "and neither will you." Besides, he insists, though Ted was "flawed but human," he had "endless accomplishments in the Senate."

Warning label: Reenactments aren’t the truth. Movies based on actual events, especially those to which there were no independent witnesses, are works of speculation and dramatic jiggery-pokery, and to accept them as fact means potentially opening yourself to buying a conspiracy theory from Oliver Stone. Caveat emptor. 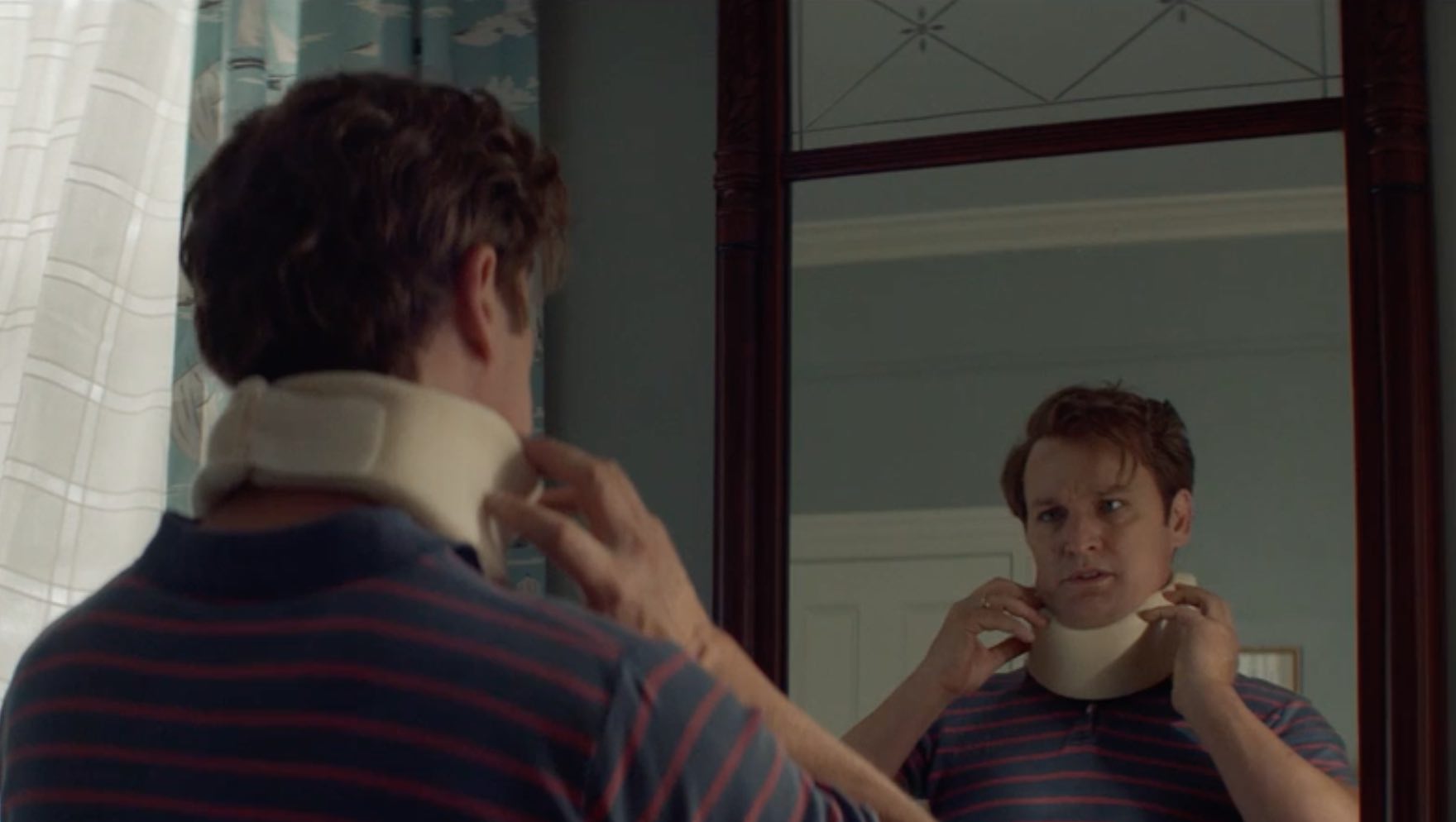 All that being said, “Chappaquiddick,” which opens Friday, is an entertainingly brutal portrait of feckless privilege and buried tragedy, hewing reasonably close to those points we know to be true and juicily provocative about what happened in rooms you and I weren’t privy to. And, of course, it stirs the pot of the Kennedy mythos ... We simultaneously love the Kennedys here and we hate them; are dead-tired of hearing about Camelot-on-Hyannis Port and eager for one more salacious crumb to fall from the table. They remain royalty in a country of grudging commoners.

Burr never told readers that the movie's producers based it on the investigation's 1969 inquest.

And Teddy? The popular narrative, deserved or not, is that he was the kid brother who was doomed to survive, accepting the mantle but not quite up to the task. That narrative, of course, discounts decades and endless accomplishments in the Senate and remains at least partially blind to the sins of the brothers.

The movie isn't about the brothers, all of whom had already died tragically.

As to Kennedys "accomplishments," with few exceptions, they generally read like a primer on how to expand the welfare state and the government's control over citizens' everyday lives, while ungluing the primary things which bind a nation together, particularly borders and language, as seen Kennedy's involvement in loosening immigration constraints and legislation requiring bilingual education, respectively.

Burr's biggest blunder is implying uncertainty in the following passage:

The film shows Kennedy ... despite marching orders from his cousin and lawyer Joe Gargan (Ed Helms) and friend (and former Massachusetts US attorney) Paul Markham (Jim Gaffigan), failing to report the accident until the following day, a full 10 hours after the crash.

There is no doubt that Kennedy didn't report the accident for 10 hours.

Unfortunately for Burr, not only we know more than enough to render judgment, a Storify presentation assembled by T. Becket Adams presents what we do know in a series of tweets which require no more than 10 minutes to digest. Its most damning revelation is that Kennedy didn't report the accident until learning that his car containing Kopechne's dead body had been found: