On March 21, The National Sheriffs Association released a letter signed by 380 of its members demanding that Congress pass legislation "tightening border security" and "support(ing) the replacement and upgrades to current barriers and fencing and construction of barriers along the U.S. and Mexico international boundary." The press has virtually ignored this effort.

Other key passages from the letter: 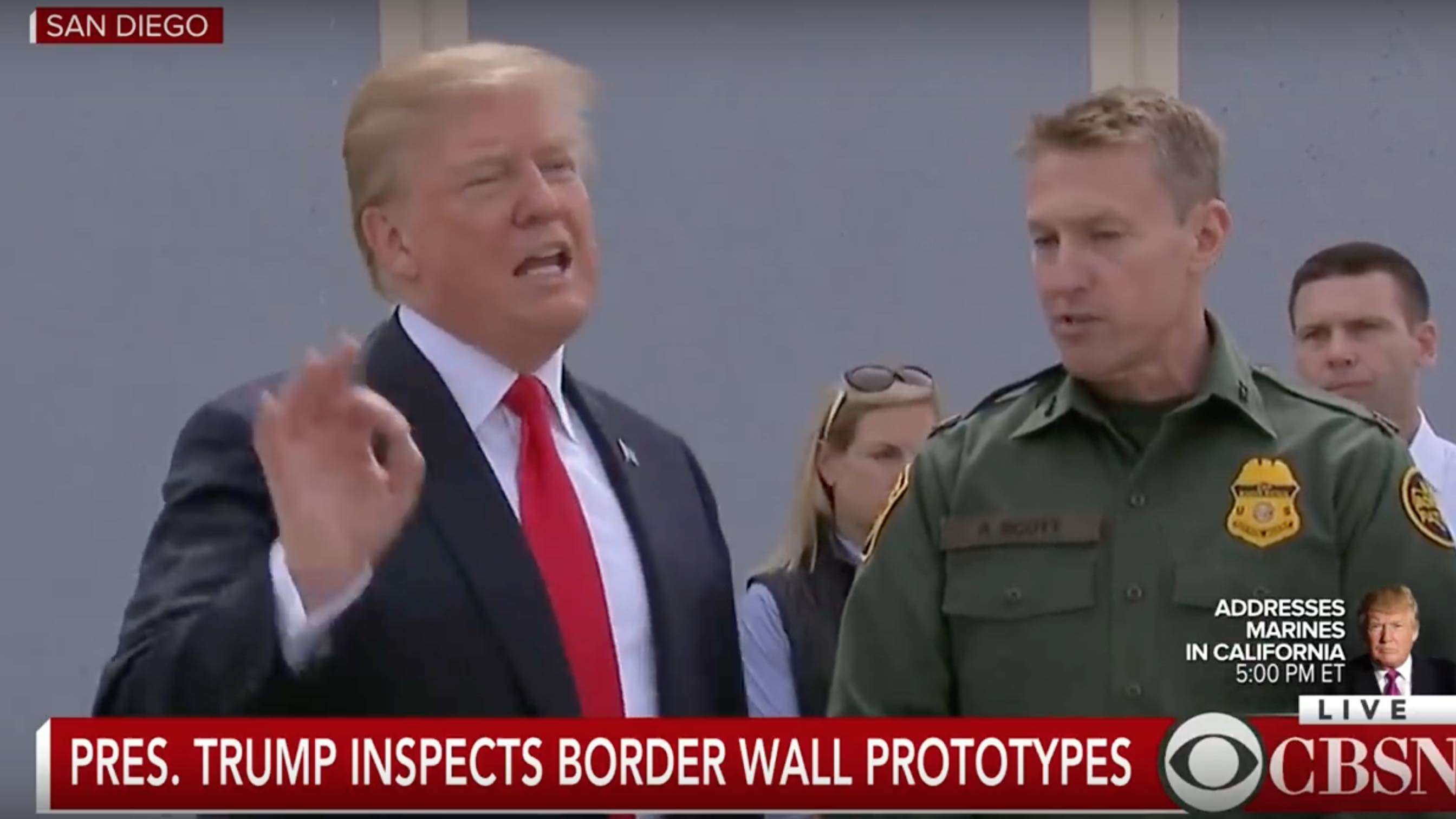 ... As elected Sheriffs, we have taken an oath to do everything in our power to keep our citizens and legal residents, our communities, and our nation safe. Year after year, we have been warning the Federal government about detrimental increases in transnational drug trafficking, gang violence, sex trafficking, murder, and other escalating incidents of crime by illegal aliens entering our country.

... In a recent announcement a certain state has even stated that they will prosecute law-abiding, hard-working business owners if they cooperate with law enforcement to identify and remove lawbreakers from the community ... We cannot have law-abiding citizens threatened with criminal prosecution for cooperating with the very people who they trust to protect them.

... Further delay and inaction on immigration reform will cost more innocent lives, more financial hardships, and an even greater decline in the public trust that is essential to the preservation of our Republic.

The letter has been led by Bristol County, Massachusetts Sheriff Thomas Hodgson, as reported by WPRI in nearby Providence, Rhode Island:

... Bristol County Sheriff Thomas Hodgson said he decided to rally support from sheriff’s (sic) nationwide after a stall in legislation that would address illegal immigration and border control.

“Those of us in law enforcement have our boots on the ground,” Hodgson said. “Those ranchers who live near the border, they understand how serious the threat is and what we have to do to stop it.”

Additionally, at the end of the list, there is also an entry for "The Ohio Sheriffs Association," also known as the Buckeye State Sheriffs Association. This would seem to indicate that the letter has the support of most of Ohio's 88 county sheriffs over and above the four whose names appear as signers, and that there are many other supportive sheriffs who are are either unaware of the letter or didn't get a chance to review and sign it before its release.

Searches at the Associated Press's APNews.com website, the AP's raw feed, the New York Times, and Google News indicate that the nation's primary gatekeeping and national news outlets, with the exceptions of Newsweek and Fox News, have ignored the sheriffs' letter.