During the past several days, the press mentioned Wheaton College in Illinois when a former student was arrested for multiple burglaries, and when there were new developments relating to a football team hazing incident. On the positive side, the college's partnership with a school for children with disabilities got coverage, as of course did Wheaton's most famous graduate, the just-passed Rev. Billy Graham. But there hasn't been a word in the national establishment press about the Christian college's victory over the Obamacare contraception mandate — a victory which should ripple though all remaining related cases.

One has to visit center-right and religious blogs and outlets to even learn that the court ruling occurred.

Nicole Russell had the most complete writeup Saturday at TheFederalist.com:

A judge ruled Thursday the government would violate federal civil rights laws if it forced Wheaton College to provide services like contraceptives in its health care plans against its religious beliefs, and granted a permanent injunction against it. 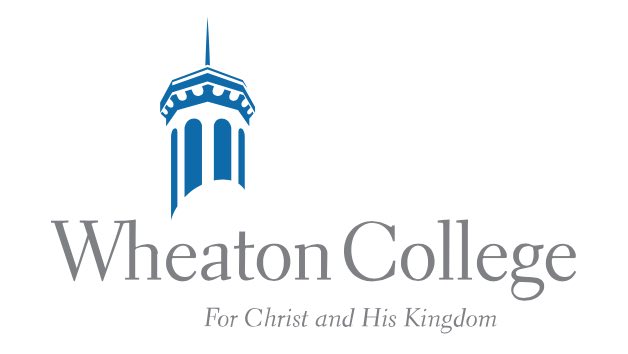 ... Wheaton, one of the top liberal arts colleges in the country, often referred to as the “Harvard of Christian schools,” argued being forced to pay for the contraceptives would violate its religious rights. The permanent injunction bars the government from ever forcing the school to pay.

This is the first district court order offering permanent protection from the HHS mandate after the Supreme Court’s 2016 decision in Zubik v. Burwell, which said that the government could not fine religious groups for following their faith and said it could find other ways to provide services to the women who want them. The injunction not only protects them from Obama’s “old” mandate, but from any similar, future mandates as well.

... A portion of the injunction says, “After reconsideration of their position, Defendants (i.e., the federal government under President Donald Trump) now agree that enforcement of the currently operative rules regarding the “contraceptive mandate” against employers with sincerely held religious objections would violate RFRA, and thus do not oppose Wheaton’s renewed motion for injunctive and declaratory relief.”

True to form, the college's press release thanked the Almighty:

“We are grateful to God that the court recognized Wheaton’s religious identity and protected our ability to affirm the sanctity of human life,” says Philip Ryken, president of Wheaton College. “The government should never have tried to force us to provide drugs and services against our faith, and we are pleased by the resolution of our case.”

TheFederalist.com's Russell noted the judge's assertion that "(the_ federal government violated the law," which should mean that "other judges will follow suit and declare injunctions for the other organizations in limbo."

Thus, though one never knows, given leftist judges' stubbornness, this should be the beginning of the end of the government's attempt to intimidate Christian businesses and institutions, including the Little Sisters of the Poor, into violating their consciences. Hopefully, it will also nullify eight states' efforts described in a February 5 NewsBusters post to overturn Trump administration rules drafted to protect these organizations.