Twitter's #ReleaseTheMemo hashtag, referring to the four-page memo which allegedly contains evidence of extensive "abuse in ... surveillance practices" at the FBI and Department of Justice, has gotten on Beltway Democrats' nerves. An attempt to pass off Americans' interest in having it released as a campaign led by Russian bots appears to have blown up in their faces, because two of their leaders believed a bogus report from the far-left media fever swamp.

Last Friday, Bob Moser at Rolling Stone — that's right, the creator of the discredited University of Virginia fraternity gang-rape story — treated as an established fact the idea that the extraordinary number of tweets using the #ReleaseTheMemo hashtag is the result of "American conservatives ... work(ing) in concert with Russian state propagandists and Twitter bots," providing "one more piece of powerful evidence of how Russia and its Twitter bots are teaming with right-wing Republicans ..."

A spokesperson for the German Marshall Fund's Alliance for Securing Democracy, the underlying source for Moser's claims, said that he "certainly can't remember" the last time his group's "researchers had seen a topic 'promoted to this level' by the Russia-linked bots and trolls."

In a Saturday NewsBusters post, P.J. Gladnick wrote that "Moser could do what I did and check out at random the authenticity of those posting the hashtag but it would ruin the premise of his fantasy." Gladnick was able to verify that the postings he reviewed were from real people. 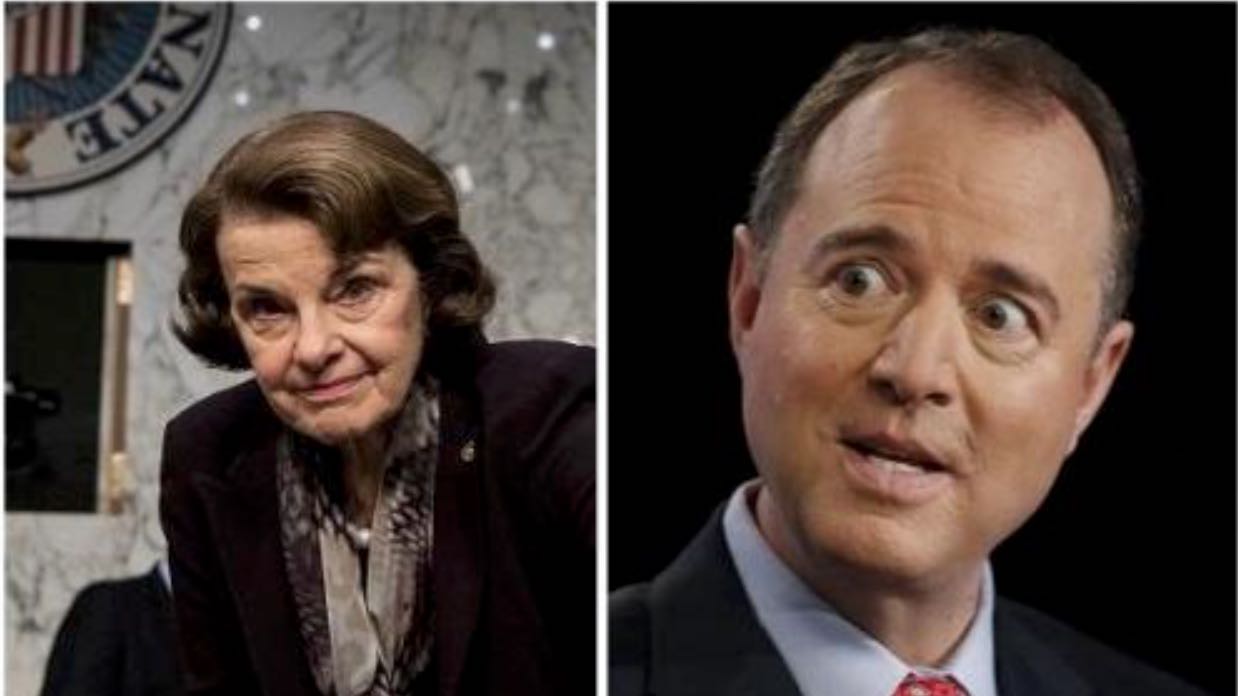 Gladnick effectively warned Democrat politicians that believing Moser's mush could be dangerous to their credibility. Tuesday, rather than take heed, Senator Dianne Feinstein and Congressman Adam Schiff dove in head-first:

Feinstein and Schiff request that Twitter and Facebook immediately conduct an in-depth forensic examination of the reported actions by Russian bots and trolls surrounding the #ReleaseTheMemo online campaign and how users were exposed to this campaign as a result of Russian efforts.

The online groundswell urging the release of House Republicans’ attacks on the Federal Bureau of Investigation appears thus far to be organically American—not Russian propaganda, a source familiar with Twitter’s internal analysis told The Daily Beast.

... a knowledgeable source says that Twitter’s internal analysis has thus far found that authentic American accounts, and not Russian imposters or automated bots, are driving #ReleaseTheMemo. ...

... In short, according to this source, who would not speak to The Daily Beast for attribution, the retweets are coming from inside the country.

Facebook apparently hasn't responded, and there's enough vagueness at the Daily Beast ("There are reasons for skepticism about both the source’s claim and ... [the German Marshall Fund's] contrary findings) that Feinstein and Schiff may still be keeping hope alive — or trying to perpetuate a politically useful myth. On Wednesday, Schiff promised that Democrats on the House Intelligence Committee will release their own memo.

The lesson: It's dangerous for Democrats to believe their side's fake news. Will they learn? Doubtful.