At the Politico on Wednesday, Dan Diamond and Jennifer Haberkorn tried to portray a plan by the federal government's HHS to increase health workers' conscience protections as something vaguely sinister.

In the process, they completely misrepresented the history of what they called "so-called conscience protections," and dishonestly whined that HHS's plan to enforce existing law is "a significant shift for the (HHS's Civil Rights) office."

Under a proposed rule ... the civil rights office would be empowered to further shield these workers and punish organizations that don’t allow them to express their religious and moral objections, according to sources on and off the Hill. That would be a significant shift for the office, which currently focuses on enforcing federal civil rights and health care privacy laws.

No, it would be an enhancement, as the pair admitted later: "The new division would be a third, co-equal branch with the office's existing two divisions ..." In other words, it's not a "shift" of anything. It's an additional and apparently necessary priority.

A recently created HHS web page summarizes the history of conscience protections going back to 1973, when "the 'Church Amendments' were enacted in the 1970s to protect the conscience rights of individuals and entities that object to performing or assisting in the performance of abortion or sterilization procedures if doing so would be contrary to the provider’s religious beliefs or moral convictions."

That history, and the fact that Frank Church of Idaho, the amendments' prime sponsor, was a Democrat, demonstrate that the following claim made by Diamond and Haberkorn is false: 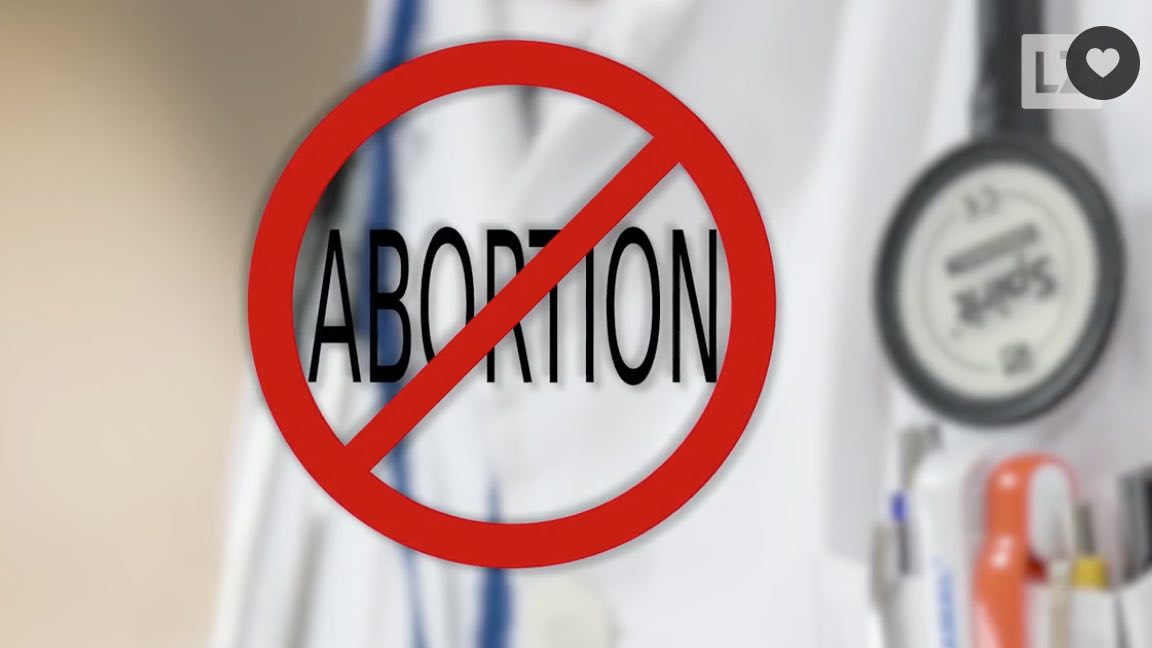 So-called conscience protections have been politically controversial since shortly after Roe v. Wade legalized abortion in 1973.

As Casey Mattox at TheFederalist.com noted Thursday, there has until relatively recently been widespread bipartisan agreement on conscience protections:

... it’s important to understand just how inexcusably wrong this instance of fake news is, and how these sorts of so-called “mistakes” drive narratives that create today’s politics.

... In 1992, Nadine Strossen, president of the American Civil Liberties Union, testified in favor of the Religious Freedom Restoration Act (yep, you read that correctly), saying RFRA would protect “such familiar practices as . . . permitting religiously sponsored hospitals to decline to provide abortion or contraception services.” ...

In 1996, a bipartisan Congress again defended conscience rights, enacting the Coats-Snowe Amendment to ... (prohibit) discriminating against physicians or health-training programs or their participants on the basis that they don’t provide or undergo abortion training or perform or refer for abortions.

After eight years of hostility towards conscience rights, the need for HHS's new OCR branch is obvious. The hard left is determined (see California's health insurance and related mandates), to make every health insurance plan participant a financial supporter of abortion, and ultimately to force medical professionals to violate their consciences to continue working in their chosen fields.