Any list of the year's most ignored news stories has to include Venezuela's frightening deterioration. This once reasonably prosperous South American nation is now in the grips of a brutal socialist de facto dictatorship which is moving inexorably to consolidate its control, accompanied by an utterly wrecked economy.

Families cannot feed their children, and many are dying. The New York Times broke through the near-blackout on Sunday, but failed to mention the root cause of the nation's humanitarian catastrophe — socialism — until the third-last of over 100 paragraphs.

Reporters Meridith Kohut and Isayen Herrera did an extraordinarily fine job of covering, and uncovering, the growing human misery, apparently at some personal risk. But they barely attempted to explain why things are the way they are.

Their report begins as a slide show, with the following text in three of them:

Kohut and Herrera missed obvious opportunities to mention the government's socialist nature and its policies in each of the three slides. They could and should have revised the second slide to read as follows: "The socialist government's nationalization of food distribution in 2015 was the final straw in a long series of authoritarian moves leading to a famine which is now claiming the lives of children." 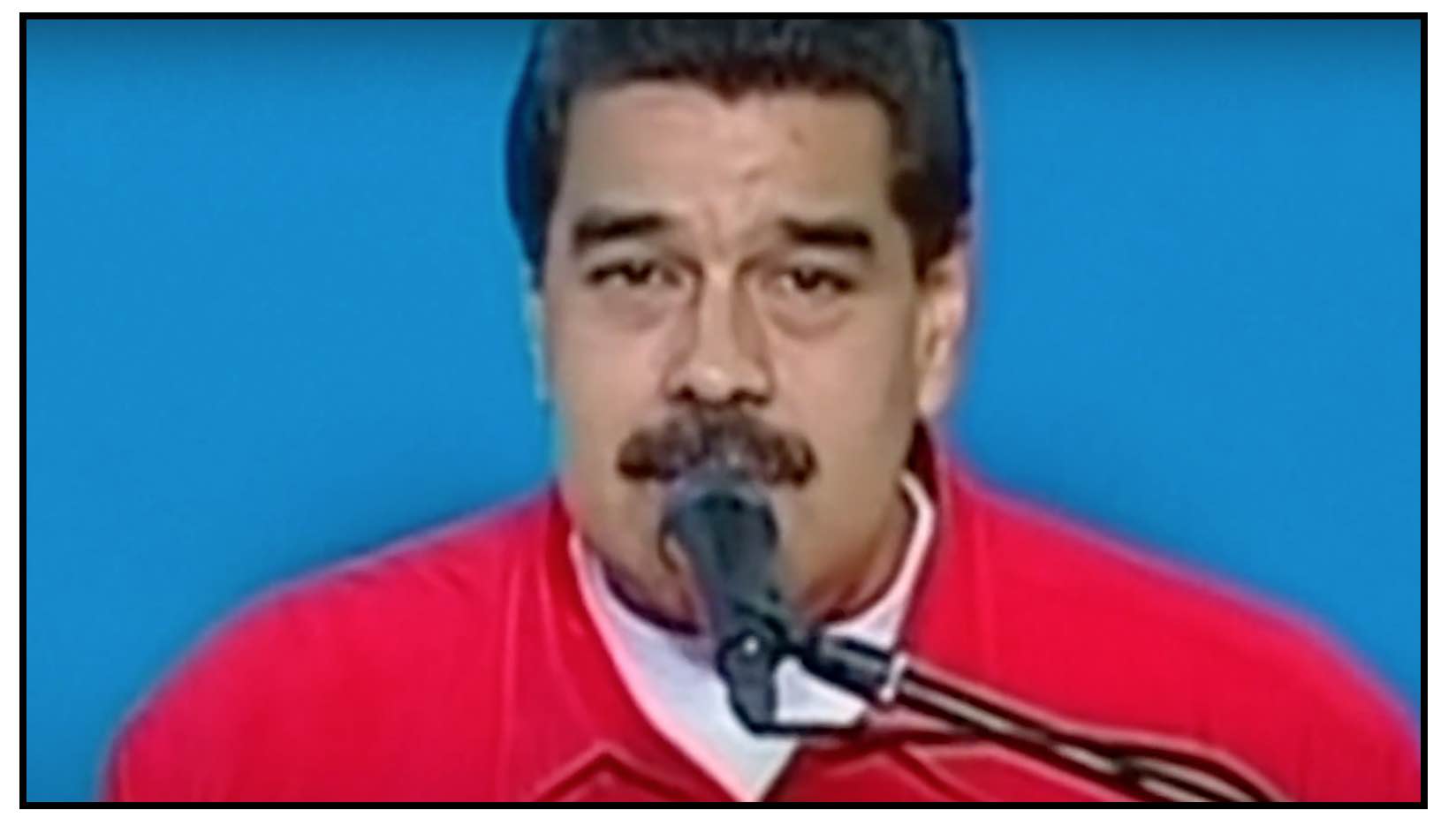 As to the nation's oil industry, the world should remember that in 2003, Bolivarian Socialist President Hugo Chavez (never mentioned in the Times report), in one of his earlier authoritarian moves, fired 18,000 workers, or 40 percent of the workforce, at PDVSA, the state-owned (since 1976) Petroleum of Venezuela oil company, and replaced them with party loyalists. Since then, Chavez and now-President Nicolas Maduro (mentioned once by the Times) have siphoned off tens of billions of dollars of PDVSA revenues for political and social welfare projects. PDVSA itself has become woefully inefficient, and produces about 45 percent less oil annually (click on "MAX" at the link) than it did in 1998.

Here are key paragraphs from the pair's writeup, which, despite its political negligence, should still be read for a full understanding of the depth of the horrors visiting this nation (bolds are mine):

... deaths from malnutrition have remained a closely guarded secret by the Venezuelan government. In a five-month investigation by The New York Times, doctors at 21 public hospitals in 17 states across the country said that their emergency rooms were being overwhelmed by children with severe malnutrition — a condition they had rarely encountered before the economic crisis began.

... For many low-income families, the crisis has completely redrawn the social landscape. Parents ... go days without eating, shriveling to the weight of children themselves. Women line up at sterilization clinics to avoid having children they can’t feed. Young boys leave home and join street gangs to scavenge for scraps, their bodies bearing the scars of knife fights with competitors. Crowds of adults storm Dumpsters after restaurants close. Babies die because it is hard to find or afford infant formula, even in emergency rooms.

... The Venezuelan government has tried to cover up the extent of the crisis by enforcing a near-total blackout of health statistics, and by creating a culture in which doctors are often afraid to register cases and deaths that may be associated with the government’s failures.

But the statistics that have come out are staggering. In the Ministry of Health’s 2015 annual report, the mortality rate for children under 4 weeks old had increased a hundredfold, from 0.02 percent in 2012 to just over 2 percent. Maternal mortality had increased nearly fivefold in the same period.

... “In some public hospitals, the clinical diagnosis of malnutrition has been prohibited,” Dr. Huníades Urbina said.

... Caritas, the Roman Catholic aid group, has been weighing and measuring groups of children under 5 in working-class communities in multiple states since last year. Fifty-four percent of children in them suffer from some sort of malnutrition, the study has found.

The government is finally identified as socialist near the end of the pair's report. But even then, note the subtle attempt to water down what's coming in a preceding paragraph:

... observers worry that the leftist government will continue to refuse international aid for political reasons.

“If they accept the help, they accept that there is a humanitarian crisis here, and officially recognize that their population is vulnerable, and just how much their policies failed them,” said Susana Raffalli, a specialist on food emergencies who consults for Caritas in Venezuela.

The Venezuelan government has used food to keep the Socialists in power, critics say. Before recent elections, people living in government housing projects said they were visited by representatives of their local Socialist community councils — the government-aligned groups that organize the delivery of boxes of cheap food — and threatened with being cut off if they did not vote for the government.

A reader new to this story — and there are surely many in America, given the establishment press's virtual failure, especially at its broadcast TV networks, to report on this crisis — might think that Venezuela is just another "leftist"-headed government, maybe even like the U.S. was from January 2009 to January 2017. When the term "Socialist" finally gets rolled out, it almost appears as if the Maduro government is "socialist" like many of Europe's left-leaning parties containing that name.

Obviously, that's hardly the case.  This better resembles the Soviets' nationalization of food distribution in the 1920s and 1930s. That's a major cause of its current humanitarian crisis.