At AP, Merkel Is 'A Beacon of Tolerance' Fighting 'Encroaching Populism'

In the aftermath of Monday's Christmas market attack in Berlin which killed 12 and injured nearly 50, Geir Moulson at the Associated Press seemed to be more worried about Angela Merkel's political future than the dreadful mayhem perpetrated by the truck-driving attacker.

Moulson's feelings about the matter were quite apparent in one over-the-top paragraph found in the Tuesday afternoon dispatch.

Merkel, who for a decade had been a constant target of Europe's very left-leaning press, almost instantly became a favorite in 2015 when she flung open Germany's doors to "refugees" who are supposedly mostly "Syrian." As I noted at NewsBusters a year ago, even then it had become clear that they largely, or even mostly, aren't either.

Merkel was named Time magazine's Person of the Year in 2015, largely for accepting what it called "casualties of radical Islamist savagery, not carriers of it," a statement the magazine's editors almost certainly had to know had already been proven false. Only a week after Time's designation, Merkel seemed to provide a clearly inadequate nod to reality when she promised to "appreciably reduce the number of refugees, because it's in everyone's interest." The promised was to reduce the rate at which new refugees would be accepted.

Thanks to the Berlin attack, Moulson is sweating Merkel's future, with the concern reaching a fever pitch in the bolded paragraph below: 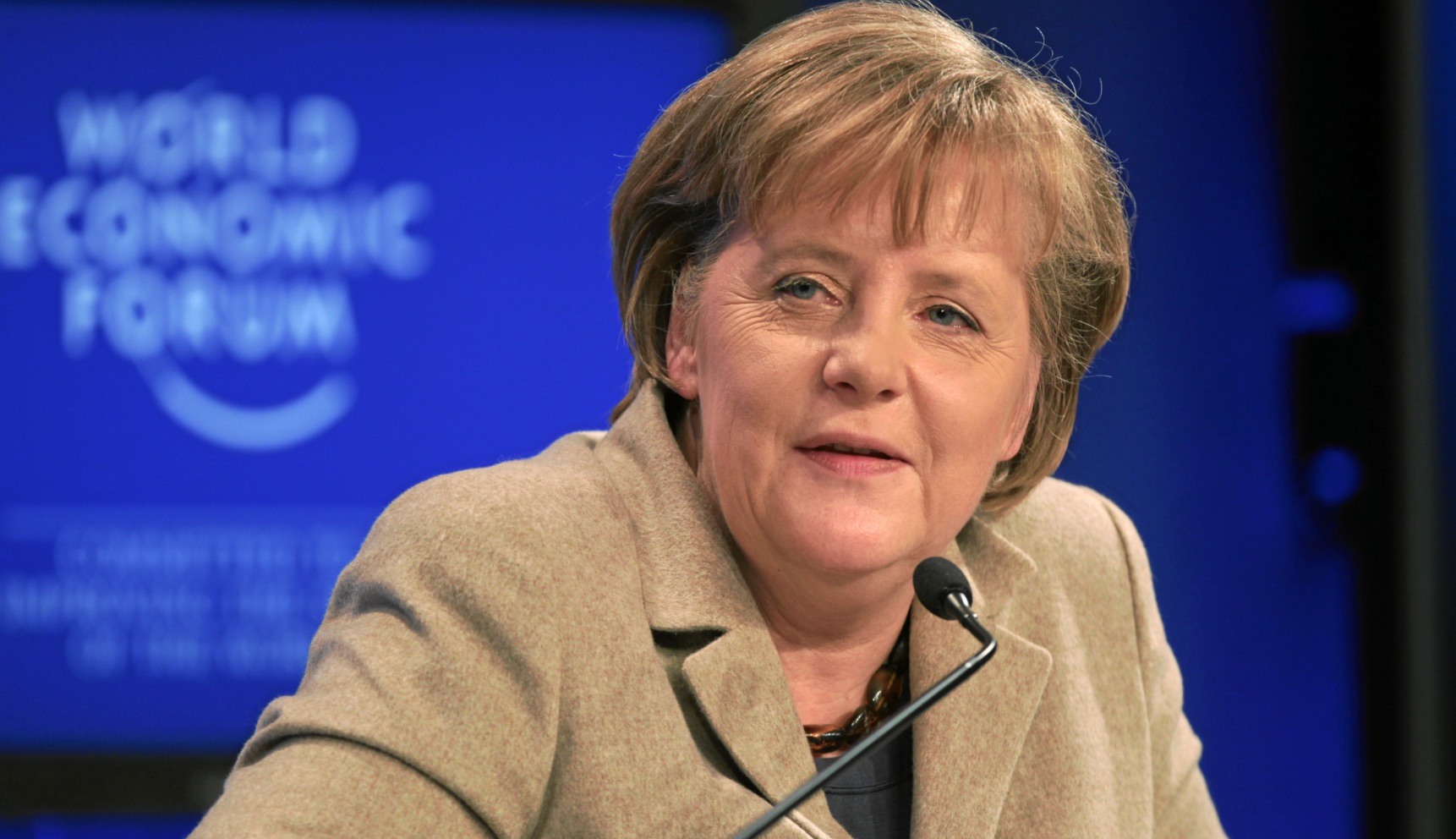 Chancellor Angela Merkel already knew that her campaign for a fourth term as Germany's leader will be her most difficult yet. The deadly truck attack on a Christmas market may have made it tougher - and is already polarizing opinion.

... Leaders around Europe and beyond are watching Merkel's political fortunes closely, after she emerged as a beacon of tolerance and defender of Western liberal values amid encroaching populism elsewhere.

Angela Merkel isn't the "beacon of tolerance." She unilaterally decided that her country's citizens should act as "beacons of tolerance," consequences be damned. Look at just some of what it has gotten them, even before Monday's murder spree:

Then look at how Moulson characterizes Germans who don't like the "beacon of tolerance" deal Merkel foisted on them, or who don't agree that the definition of "Western liberal values" includes accepting rape, murder, underage sexual assault, and a huge new class of state dependents. Why, they are advocates of "encroaching populism."

The dictionary defines "encroach" as follows:

So "encroaching populism," in Geir Moulson's view, is a very bad thing which is threatening Merkel, the "beacon of tolerance."

The encroachment, especially as seen in the word's second definition, has been perpetrated by Angela Merkel, who invited the mass immigration, and by the migrants themselves, who have proven that, in the words of one German, "everything they were told about these 'refugees' was false."

Thus, as usual in the upside-down world of press priorities, the bigger threat isn't the violence and death perpetrated by migrants. It's the possibility that those like Merkel who made it happen might suffer political consequences.