PolitiFact keeps doing “fact checks” against conservatives that acknowledge that they’re using facts, but they’re still False because – well, they don’t like the way those facts are assembled. These factual facts aren’t making the right point. They’re “too narrow.” They "omit context."

Black conservative radio host Larry Elder was flagged by PolitiFact’s liberal readers for a June 2 appearance on Hannity where he declared “"Last year, there were nine unarmed black people killed [by police]. Nineteen unarmed white people." He was citing the numbers of a liberal newspaper: The Washington Post!

We found that Elder was speaking broadly about police killings but pulling his numbers from the Washington Post’s more narrow tally of fatal shootings by police officers in the line of duty.

The Washington Post’s tally doesn’t account for off-duty police or the use by on-duty officers of other force that can be lethal, such as tasers or physical restraint.

That means the number of unarmed people killed in encounters with law enforcement in 2019 is higher for both races than Elder claimed. How much higher is not clear.

What is clear, experts told us, is that despite what Elder’s absolute numbers may suggest, black people in the U.S. have died from fatal encounters with police at a disproportionate rate.

Blacks account for less than 13 percent of the U.S. population, but are killed by police at more than twice the rate of white Americans. Okay. But twice as many whites are killed by police than blacks, but the "Black Lives Matter"-echoing media coverage leaves the impression that the vast majority of killings are racially motivated.

That’s why Elder’s facts are upsetting to liberals. They like that false impression.

McCarthy noted that the Post updated its count since Elder appeared on Fox News, but that doesn't change the point. More whites than blacks are killed. He concluded:

But not all police killings happen when officers are on duty, and not all involve a gunshot. The Washington Post’s data doesn’t include deaths like Floyd’s, for example.

Elder’s claim also omitted important context: that black people in the U.S. are disproportionately killed by police relative to their share of the population.

Overall, Elder’s statement contained elements of truth, but it left out important context that would give a different impression.

We rate it Mostly False.

You have to admire the elasticity of PolitiFact. Elder is “false” for talking about police shootings and leaving out police asphyxiations. They really should have a “Truth-o-Meter” box for “Omitted Important Context.” Or change their name to Politi-Context. 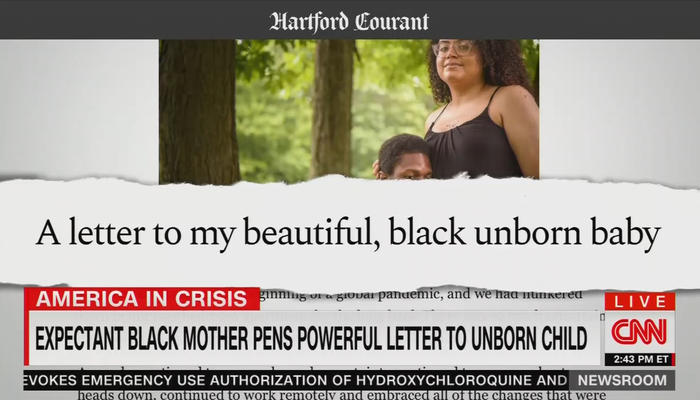 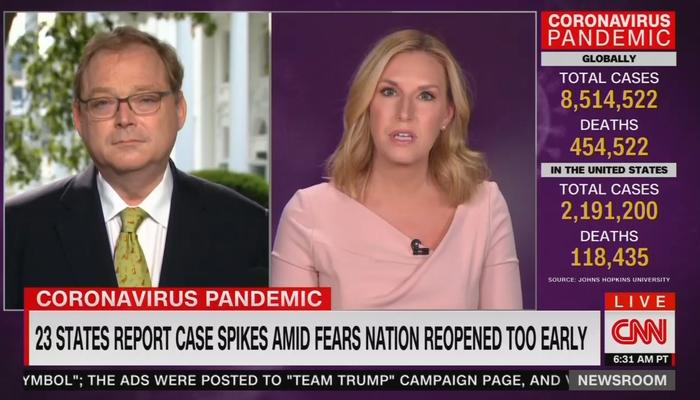 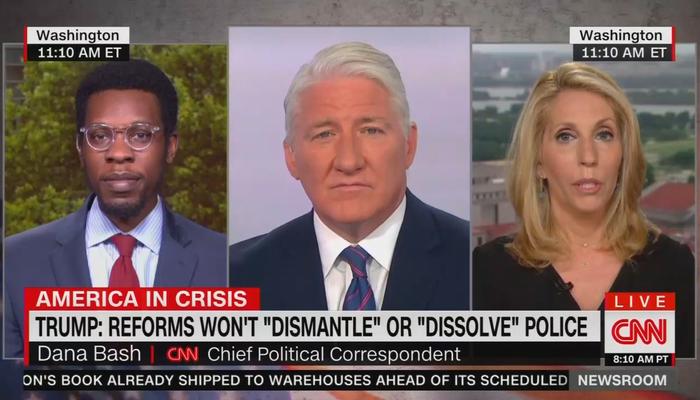