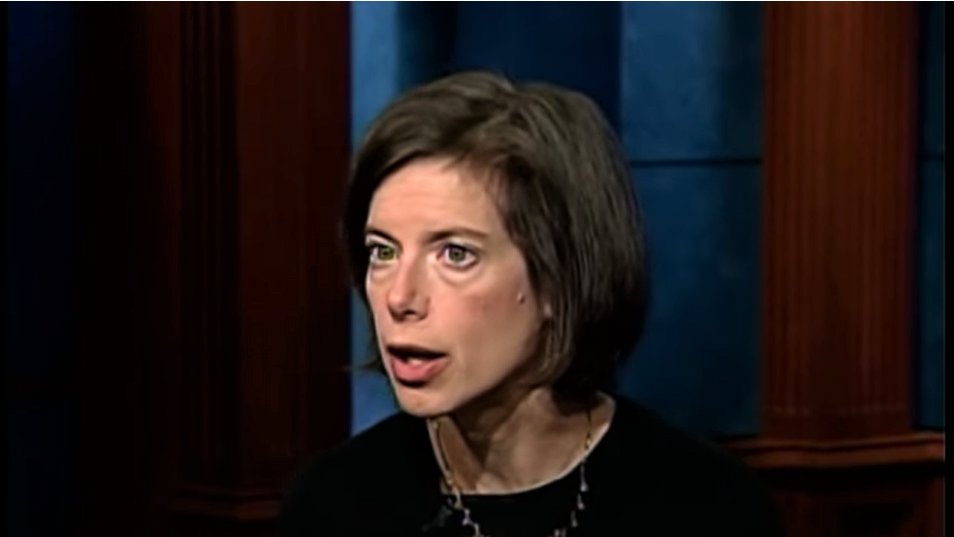 Feminist author Susan Faludi made a lame attempt in The New York Times to help feminists escape from their hypocrisy on believing all female “survivors” of sexual harassment or assault. Somehow, Faludi claimed, this isn’t true. They never said you should believe all women.

The headline was “‘Believe All Women’ Is a Right-Wing Trap: How feminists got stuck answering for a canard.” She claimed the canard came from me, among others, quoting a recent article of mine on Biden accuser Tara Reade: “Where is the #MeToo movement on this story? What happened to their rigid ‘Believe All Women’ boilerplate?”

She attempted to rebut: “It’s never been feminist ‘boilerplate.’ What we are witnessing is another instance of the right decrying what it imagines the American women’s movement to be.” Wrong. We’re decrying the feminist habit of excusing the Bill Clintons and slut-shaming the accusers of Democrats. They now protect Biden after they attempted to strike a blow for unlimited abortion with unsubstantiated charges thrown at Clarence Thomas and Brett Kavanaugh.

Faludi did some impressive-sounding Twitter sleuthing, insisting the hashtag #BelieveAllWomen was used mostly by conservatives. But underneath all that, the attempted rebuttal falls flat on its face. She admitted “In my online searches, I encountered some feminists who seemed genuinely to subscribe to the phrase.” It’s not hard to find.

Faludi even quotes Hillary Clinton’s semi-infamous tweet from 2015: ““To every survivor of sexual assault … you have the right to be heard. You have the right to be believed.” The “right to be believed”! Hillary never applied that to her husband’s accusers. Joe Biden insisted in 2018 "For a woman to come forward in the glaring lights of focus, nationally, you've got to start off with the presumption that at least the essence of what she's talking about is real.”

The attempt to escape the hypocrisy charge doesn’t meet the laugh test.  Another prominent feminist writer, Jill Filipovic, tweeted: “This from Susan Faludi is so important. Feminists never said ‘believe all women’ - the right inserted the ‘all.’ Feminists said ‘believe women’: that is, start with the assumption that women are telling the truth instead of reflexively doubting them.”

That’s a distinction without a difference. Faludi and Filipovic can see that the “prestige” press largely waited a month to acknowledge Tara Reade was making an accusation against Joe Biden – in other words, “reflexively doubting” her. 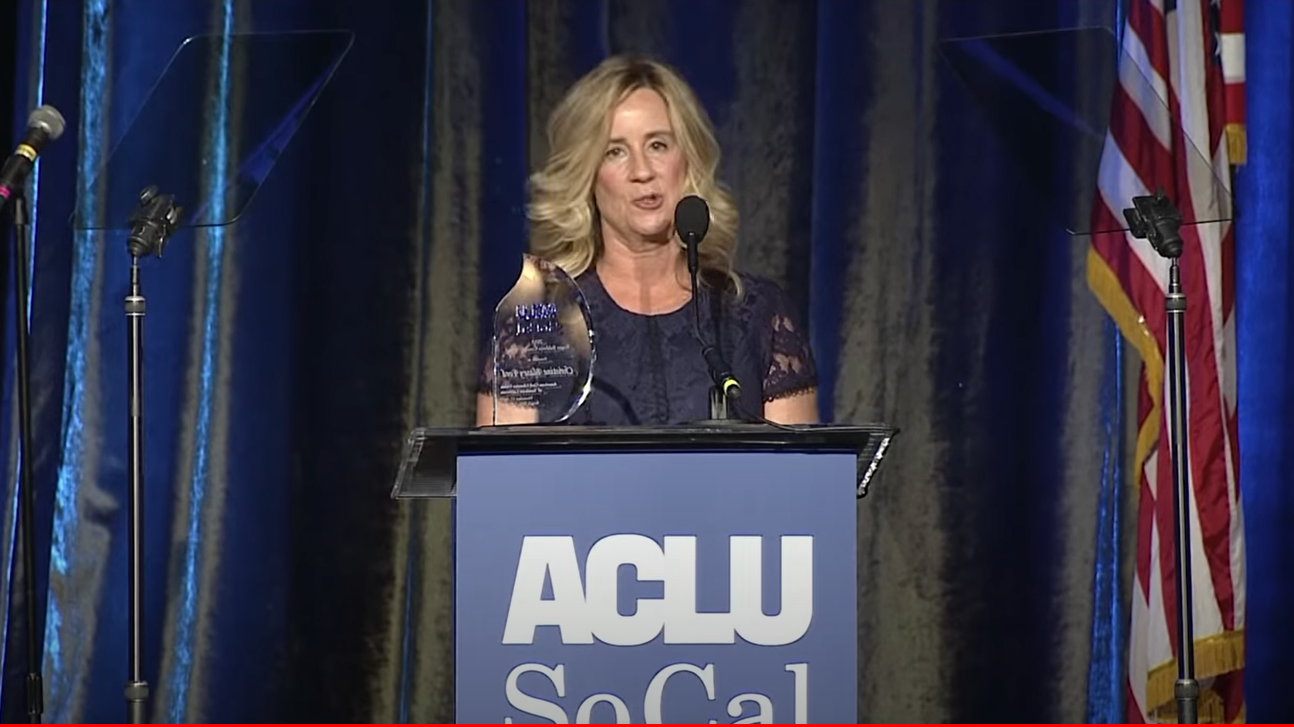 Trump rapid-response coordinator Matt Wolking posted a picture of feminists holding a huge sign during the Kavanaugh hearings saying “We Believe All Survivors,” and a headline from the feminist site Bustle: “Why Believe Women Means Believing Women Without Exception.”

The author of that piece was Jenny Hollander. She has a new reflexively doubting article at Marie Claire magazine on Tara Reade’s allegation that reads like a Biden press release. It carried 165 words of denial from Biden, and not one word of quotation from Reade.

Faludi herself has been a “reflexive doubter” when Democrats are accused of powerful men exploiting women for sex. Faludi unforgettably shamed Clinton intern Monica Lewinsky in 1998 for "sleeping her way to the bottom of the Revlon empire…If anything, it sounds like she put the moves on him."

Feminist hypocrisy on public figures accused of adultery, sexual harassment, and rape isn’t a “canard.” It’s been a reality since the 1990s. Faludi is attacking the conservative media because we’re the ones who keep pointing it out. We’re the ones asking unwelcome questions, like “Why hasn’t Christine Blasey Ford said a word about Tara Reade?”

We also provide the answer: because Ford knows our hypocritical feminist media won’t ask her.