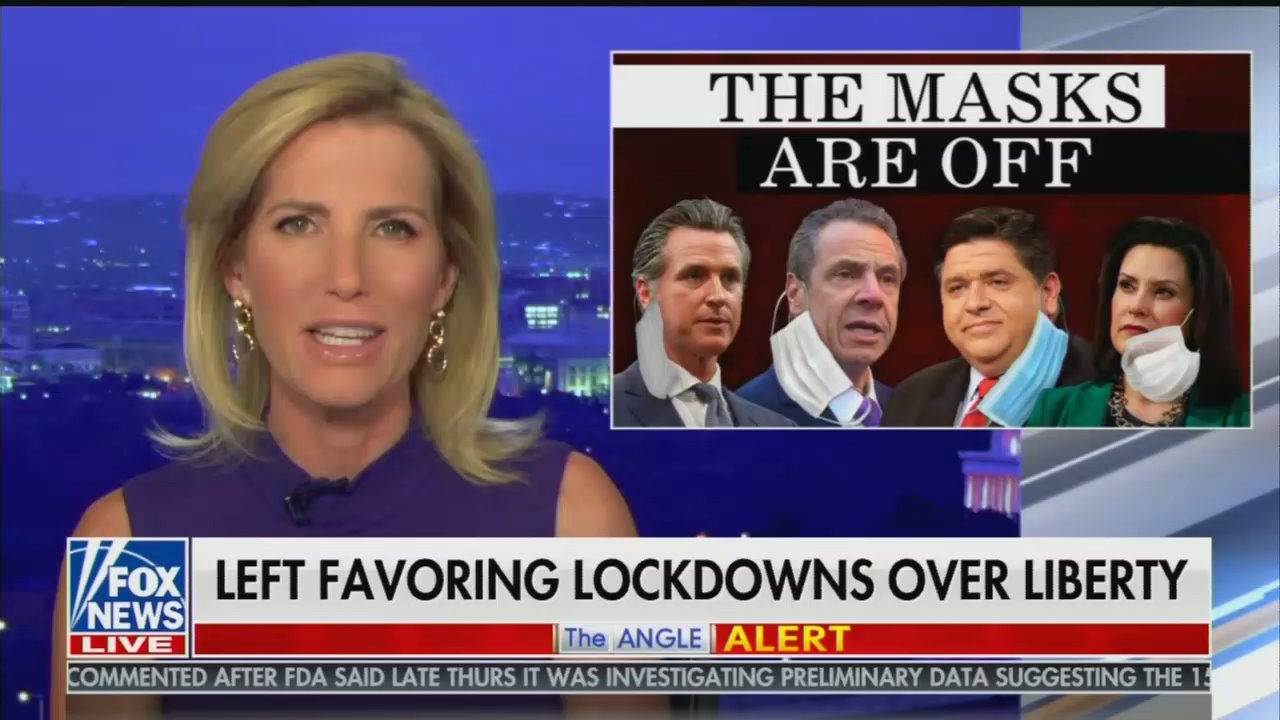 The Daily Beast has an appropriate name. It sometimes reads like a vicious, foam-flecked beast that needs a rabies shot.

Here’s some snarky nonsense from Molly Jong-Fast at the Beast:

Testing and tracing are just a Democratic conspiracy. Go out. Go to bars. Spread disease. Sorry, grandma, you've had a good run.

You may ask -- Is this kind of smearing summary typical? It’s certainly not factual. But yes, it sounds like a repeat. This was a Beastly headline from a Max Tani article in April:

This has all the nuance and finesse an article headlined “Molly Jong-Fast Wants You to Commit Suicide From Sheltering in Place.”

Or "Molly Jong-Fast Wants You to Be Unemployed for the Rest of Your Life."

This is the same hypersensitive soul who hated anyone using the words "Wuhan Virus."

Friday night Laura Ingraham admitted she thinks maybe it's time to stop coddling granny. “If you want to stay at home, stay at home. But for the rest of us, we’ll make our own decisions. Since the so-called experts say it will be around forever, it’s time to move on with our lives. The testing issue is just another Democrat red herring. More impossible hoops.”

Is that quote accurate and in context? No. Here's a clip:

She not only left words out of her quotation, Jong-Fast left out this passage right in the middle of her quote (and no ellipses for accuracy): "Now we know more about this virus. Extremely low lethality for otherwise healthy, younger Americans. They do pretty well. Seniors? They need special care."

So she finally said the quiet part loud—that testing and tracing were too complicated and hard to do, ergo they were a Democratic conspiracy—as opposed to the truth, which is that Donald Trump has broken the federal government so badly that it is incapable of mounting any reasonable response to the pandemic. Sorry grandma, you’ve had a good run.

We should have seen this coming. The president ran his campaign as a sort of anti-science, anti-expertise clusterfuck, and now we are confronted by a problem that can only be solved by science. And so the Trump-branded media has decided the science is actually a Democratic conspiracy.

That's not right. The conservative media is saying Democrats are claiming to be Science, but what happens when their favorite models and projections do not come true? They haven't been humble about admitting a hypothestis failed  -- like science lovers should. It continued:

Yes, Laura is convinced all the doctors and scientists are handing the pandemic wrong. Laura Ingraham may be a lawyer, but she thinks she’s a doctor. Nowhere is this more obvious than during her 10 p.m. television program on the Fox “News” Channel, a network that is increasingly looking like it could be the product of a fever dream of a North Korean dictator.

Ingraham is doing with the coronavirus what the right has done with climate change; she’s decided that science is a liberal conspiracy. The problem is they haven’t quite figured out what the conspiracy is, so they’ve decided it’s that Democrats what to take away your freedom.

It’s funny because I would think that death would take away one’s freedom more permanently, whether it’s grandma’s or yours or mine, but then I’m one of those kooky liberals who believe in science.

We can happily agree on one thing: she's a kooky liberal.

PS: MJF seriously loathes Laura Ingraham. From her CPAC chronicle for The Bulwark:

The "highlight of the hellscape," she proclaimed, "was seeing Laura Ingraham attempt a comedy set. Laura said that Democrats want post-birth abortions and made a number of extremely unfunny jokes about Jim Acosta." 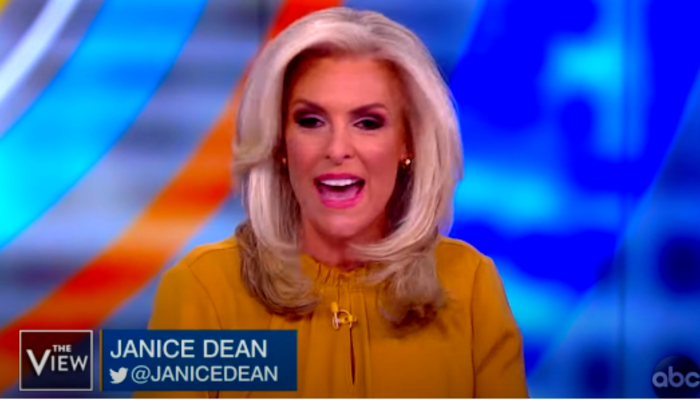 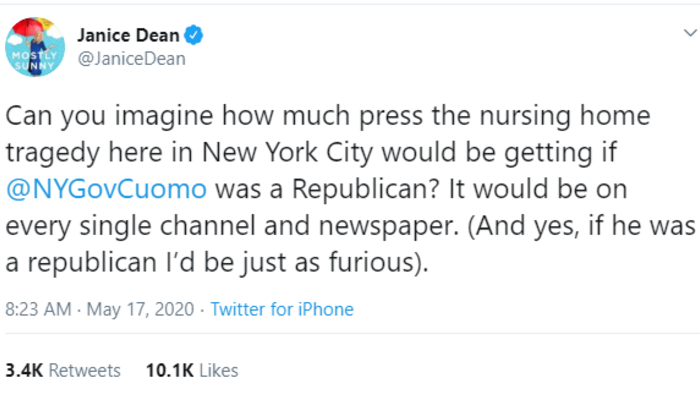 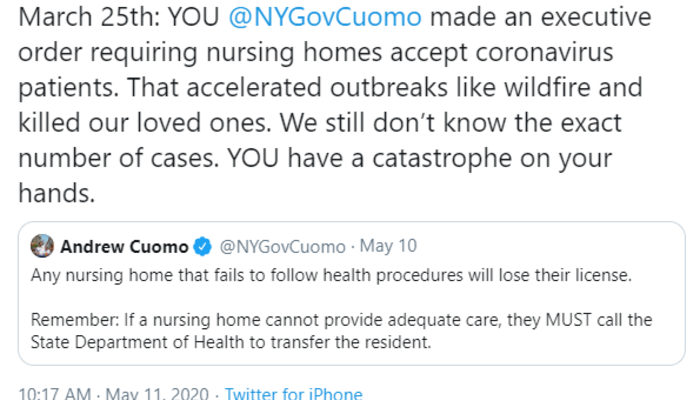 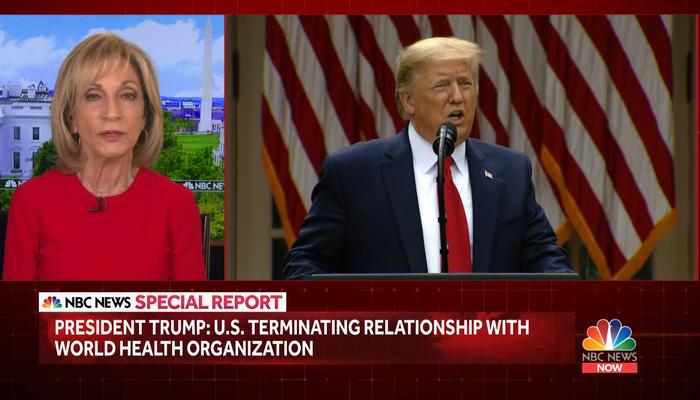 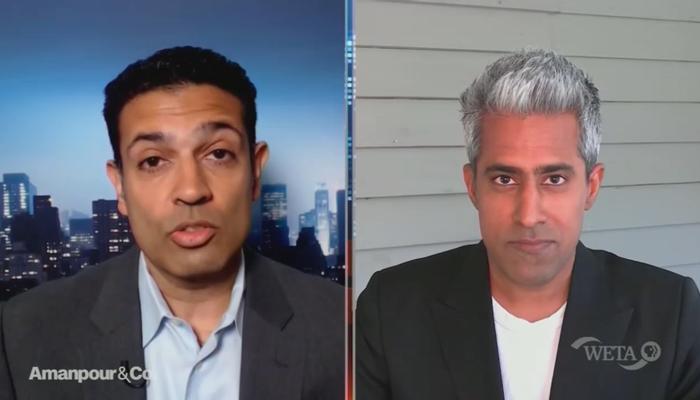 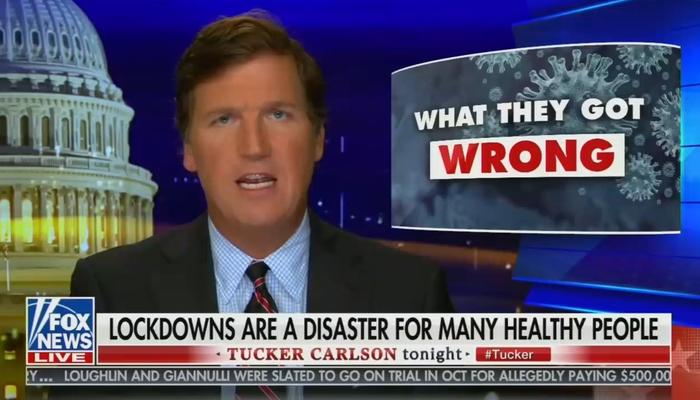