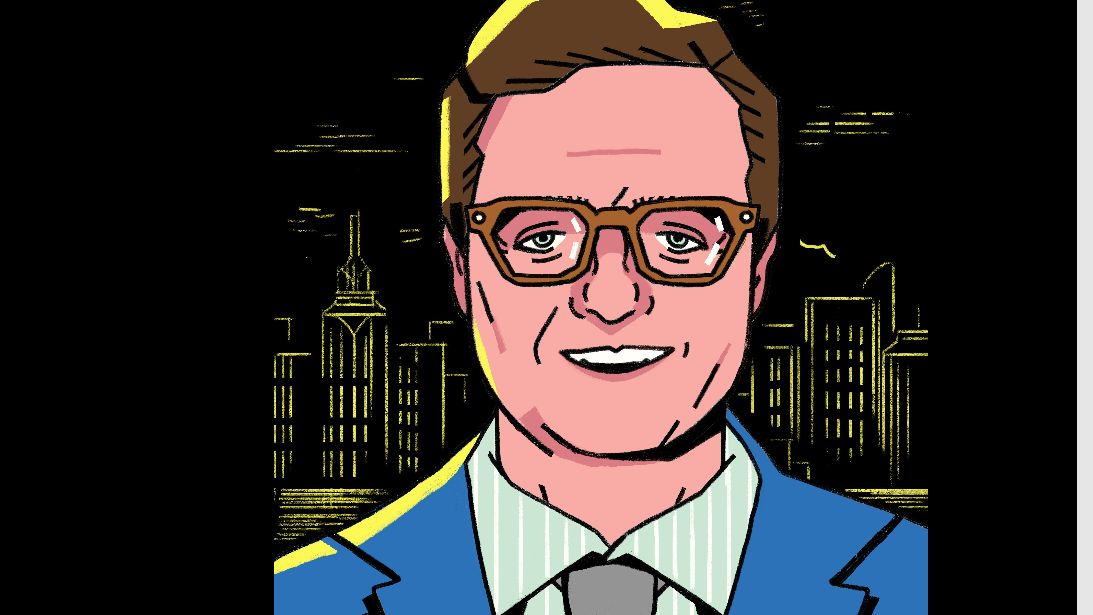 In a new interview with Isaac Chotiner of The New Yorker, MSNBC host Chris Hayes launched into an attack on President Trump and his supporters as having a "sociopathic casualness" to the coronavirus death toll, so "horrifying and enraging" it was "almost insanity-inducing."

Late in the interview, Chotiner asked about the "miniature controversy" first reported by Mark Finkelstein here at NewsBusters when Hayes picked Memorial Day weekend in 2012 to announce he was uncomfortable with calling our fallen soldiers "heroes."

Now he suggests he learned the necessity of "being careful and empathetic about people’s experience of loss and their grief, and how important that is as a public figure and public platform. No matter what point you’re making, in whichever political valence, people’s losses are real. Their grief is real. Their mourning is real. You have to take that seriously and be respectful of it."

Hayes argued "we all have a duty, as human beings, as members of civil society in a collective enterprise of democracy, and also anyone with a platform, to just be, like, empathetic and careful with the hearts of others." And then he launched into his Trump attack:

CHRIS HAYES: Isaac, I literally can’t get over it. I spend huge portions of my day just with this feeling of being hit in the chest by watching the utter blitheness and disregard, and casualness, and sociopathic casualness, about the vast losses. They’re not far from me. Family members of our staff. A neighbor of ours. People I know who’ve gotten very sick. It’s not some abstract thing. It’s a tangible thing, very real, and, to watch this utter disregard for it by some people, from the President on down, it is so shocking to me, and horrifying, and enraging, and almost insanity-inducing. [Italics in the original.]

I keep thinking about if you went around on TV or in New York City after 9/11, and you were showing up at house parties, or on interviews, being, like, “Uh, guys, you know sixty thousand people here die from the flu. I’m not quite sure what the big deal is here.” You would have sounded like a sociopath, and you probably would have gotten punched in the face. You certainly would have gotten fired from TV. It’s not like any of that would have been the correct response, but it would have been sociopathic. What sort of maniac would you be?

Chotiner gently asked if cable TV has contributed to hyperpartisanship and conspiracy theories, and Hayes gently responded that maybe people shouldn't watch cable news for eight hours at a time. But when it came to conspiracy theoires like Russian collusion, Hayes insisted "I also don’t want to take the agency away from the actual actor here, which is the Russian government doing these things in 2016 that really had very profound, tangible effects, and have produced some amount of craziness and paranoia. I don’t want to lose sight of their agency in producing that state of affairs."