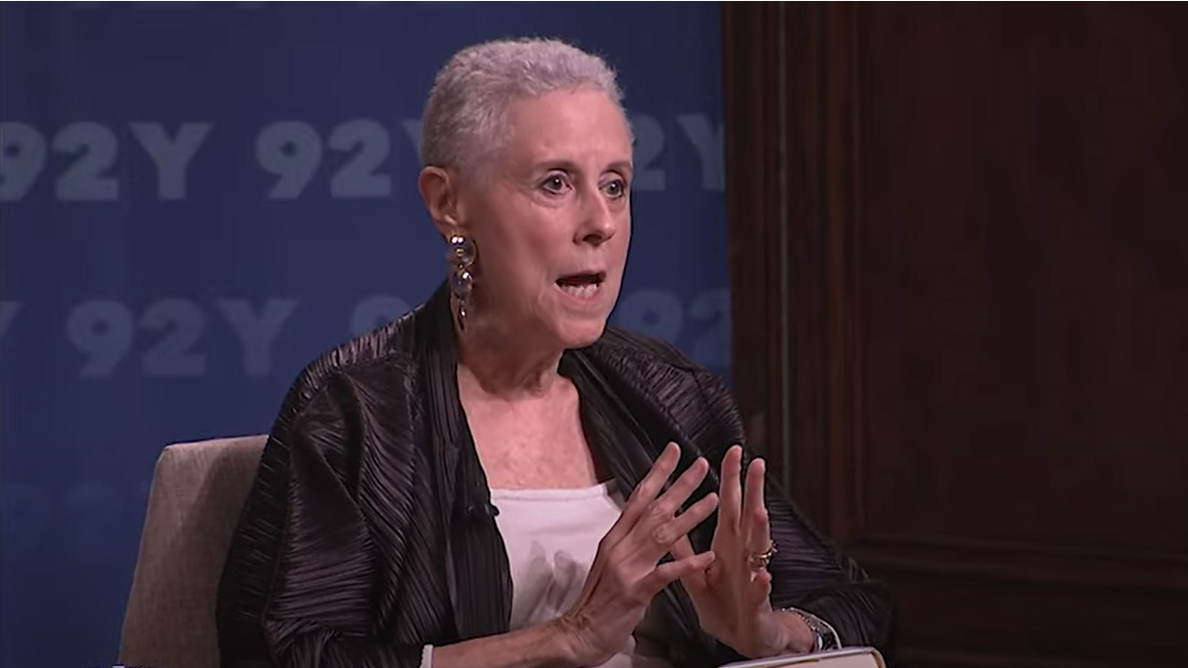 The New York Times is publishing some incredible commentary this week supporting Joe Biden with absolutely zero consideration of whether he sexually assaulted staff member Tara Reade on Capitol Hill in 1993. First, longtime Times reporter Martin Tolchin argued "I want a coronation" of Biden, not "justice," just "a win." Then on Wednesday morning came this article by feminist Linda Hirshman: "I Believe Tara Reade. I’m Voting for Joe Biden Anyway."

It's one thing to insist Biden ought to have a presumption of innocence of a smidgen of due process. But it's shameless to say "I believe he finger-raped Reade, and I'm voting for him anyway."

Hirshman acknowledged she was doing what Gloria Steinem did for Bill Clinton in 1998, throwing an accuser (or two) under the bus on behalf of the Greater Feminist Good. "Suck it up and make the utilitarian bargain," she insisted.

So what is the greatest good or the greatest harm? Mr. Biden, and the Democrats he may carry with him into government, are likely to do more good for women and the nation than his competition, the worst president in the history of the Republic. Compared with the good Mr. Biden can do, the cost of dismissing Tara Reade — and, worse, weakening the voices of future survivors — is worth it. And don’t call me an amoral realist. Utilitarianism is not a moral abdication; it is a moral stance.

The problem for Hirshman is that her sense of opportunism lurches from one side to another. Here's the same Linda Hirshman in Politico Magazine in April 2019, taking the opposite position. "Biden’s touching problem ‘is about as disqualifying a history as I can imagine’" was the headline.

[T]he first rule of a free country is that each person has the right to control access to their physical bodies. We call it life and liberty, but it all comes out of that basic starting gate. Once you have physical security — life, liberty — the pursuit of happiness can make its long-awaited appearance. “To secure these rights, governments are instituted among men.” For too long, women did not even have that first protection; they were outside the social contract. So a lifelong practice of violating women’s hard-won status as gatekeepers to their own selves is about as disqualifying a history as I can imagine. If you don’t like this, don't @ me.

The Times would surely note a lot of social conservatives in the last cycle staunchly opposed Donald Trump until they didn't. But they probably shouldn't sputter that the Christian Right is backing Mr. Access Hollywood Tape when they're posting shameless articles like this.