On Sunday's Life, Liberty & Levin on Fox, Mark Levin interviewed Michael Pillsbury, an expert on China strategy at the Hudson Institute. They discussed the rise of the coronavirus in China, and how the Chinese government is now trying to claim the Americans created the virus as a plot to curtail China's coming global dominance. Pillsbury recalled how the American government in the 1980s caught the Soviets planting the lie that the U.S. government created the AIDS virus in a lab at Fort Detrick in Maryland.

MARK LEVIN: It's incredibly shocking to hear our media our media repeat aspects of the propaganda, the same media three weeks ago that called it the Wuhan virus, the Chinese virus, are lecturing us, don't call it that.

LEVIN: So China has these victories in the propaganda campaign, and the point of the propaganda is what? To tear down America and to sustain the communist regime in China?

PILLSBURY: Yes. Their basic theory that America's been in decline, and has been for 20 or 30 years. China is on the rise. The crossover point will be two or three years from now. They've also got another theme that China is a better world leader than America, We first saw this in Xi Jingping's speech in Davos three years ago, where China advocates for the rest of the world against the Americans.

Pillsbury added "our media are very concerned about being expelled from China," and pointed to China's recent expulsion of three reporters from The Wall Street Journal.

"We're taking counter-actions to it," he said. "Secretary Pompeo has done some very excellent things to declare Chinese media outlets here part of the Chinese government that have to register before they go see anybody, because that's how their media functions. But our media has an understandable intimidation by the Chinese. 'We won't let people who speak ill of China come into China to work. We will expel journalists who write the wrong story.' This has an affect on our media."

Levin mentioned citizen journalists inside China who went to report in Wuhan and disappeared. "They've been removed by the Chinese government. I don't hear our media talking very much about these people at all, do you?"

Pillsbury said no, "it's intimidation by the Chinese government of our media," but our journalists still view China as an American "friend," like they're still recalling Richard Nixon meeting with Mao Zedong.

"They also obviously have no love lost about President Trump. So when they see him successfully working with China on the trade deal and on other matters, they sort of position themselves as 'Well, we're more friendly with China than President Trump is'," he said.

"It's a vicious game that's going to end up with our public becoming confused about the nature of China, and beginning to accept the argument that we are in decline, our time as Number One is finished and China is on the rise." 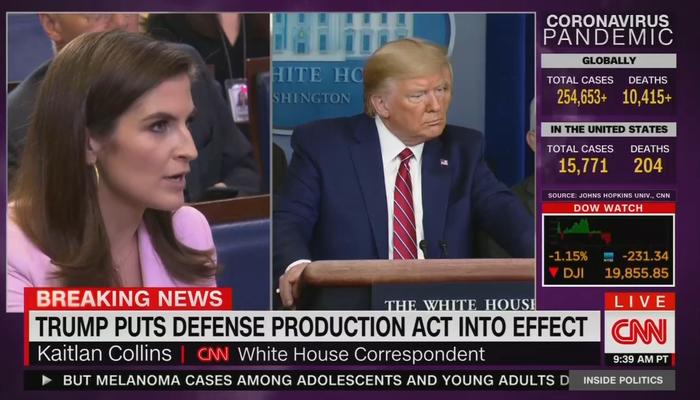 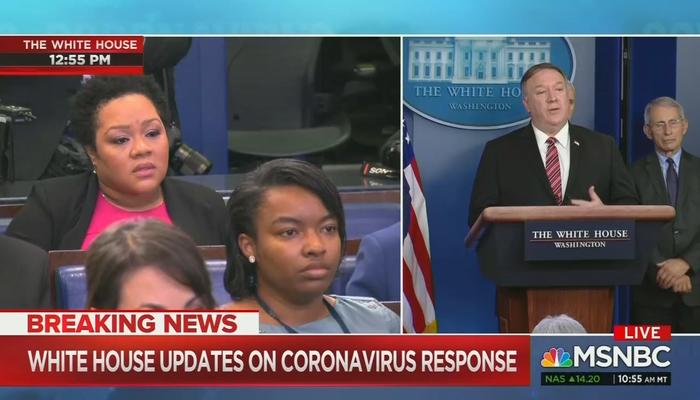 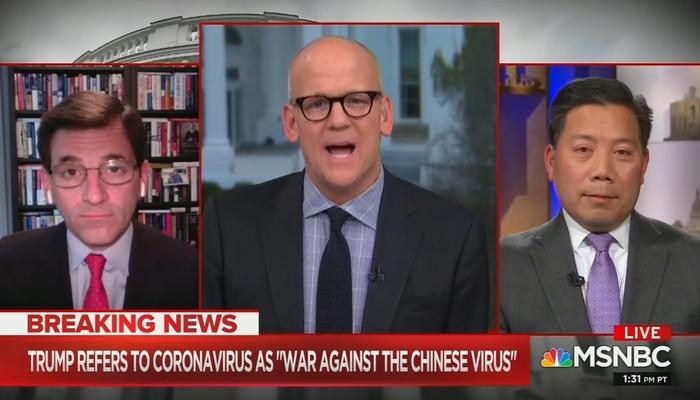 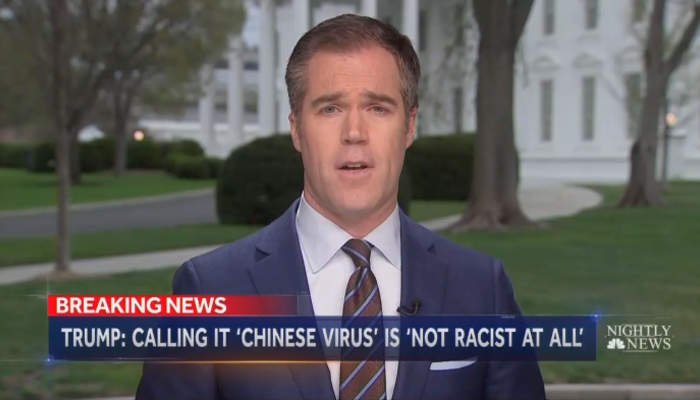 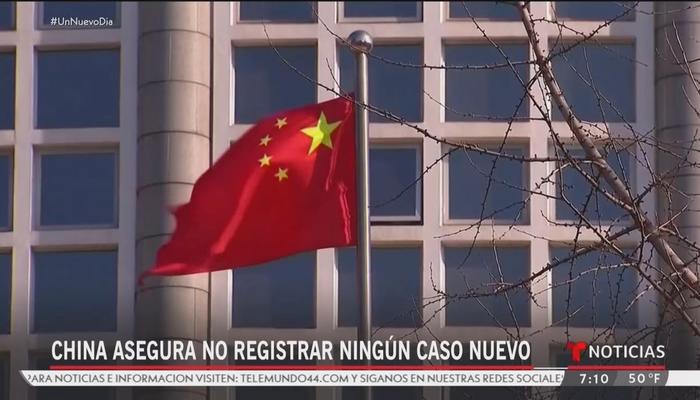 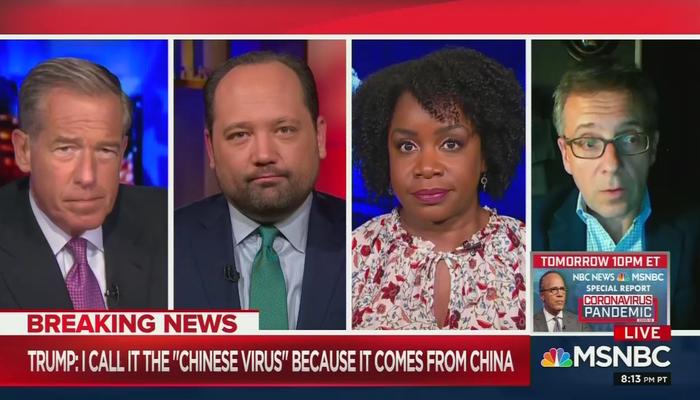 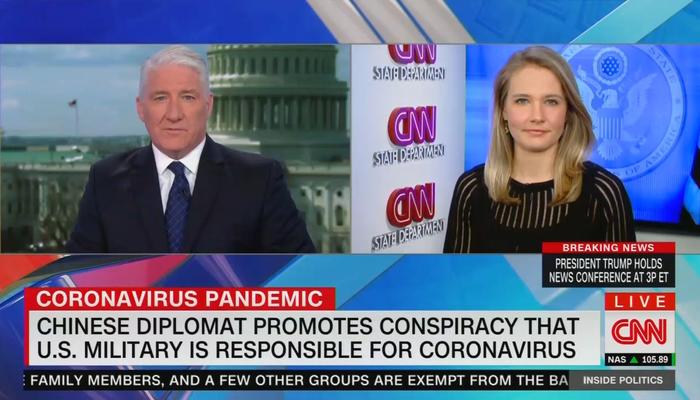 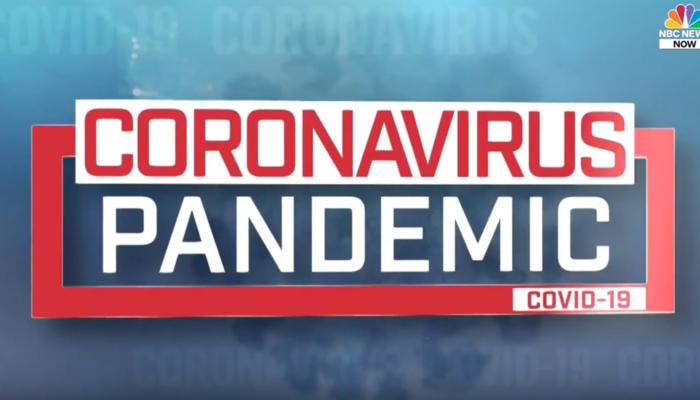 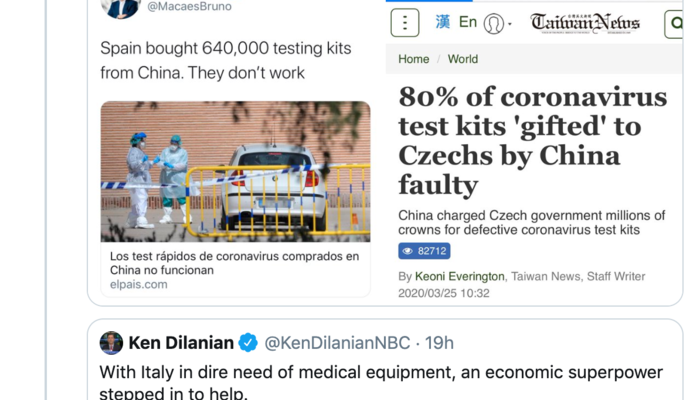 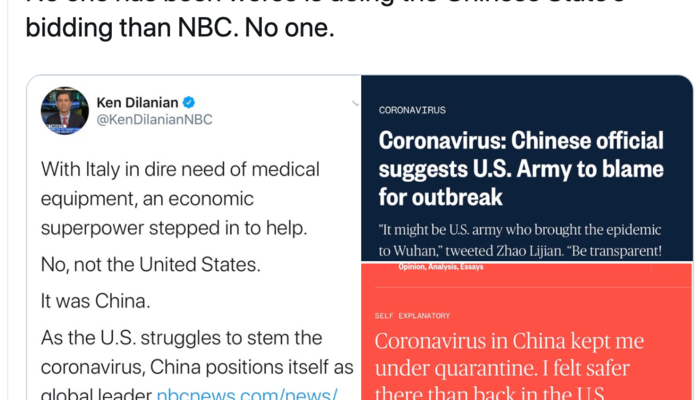