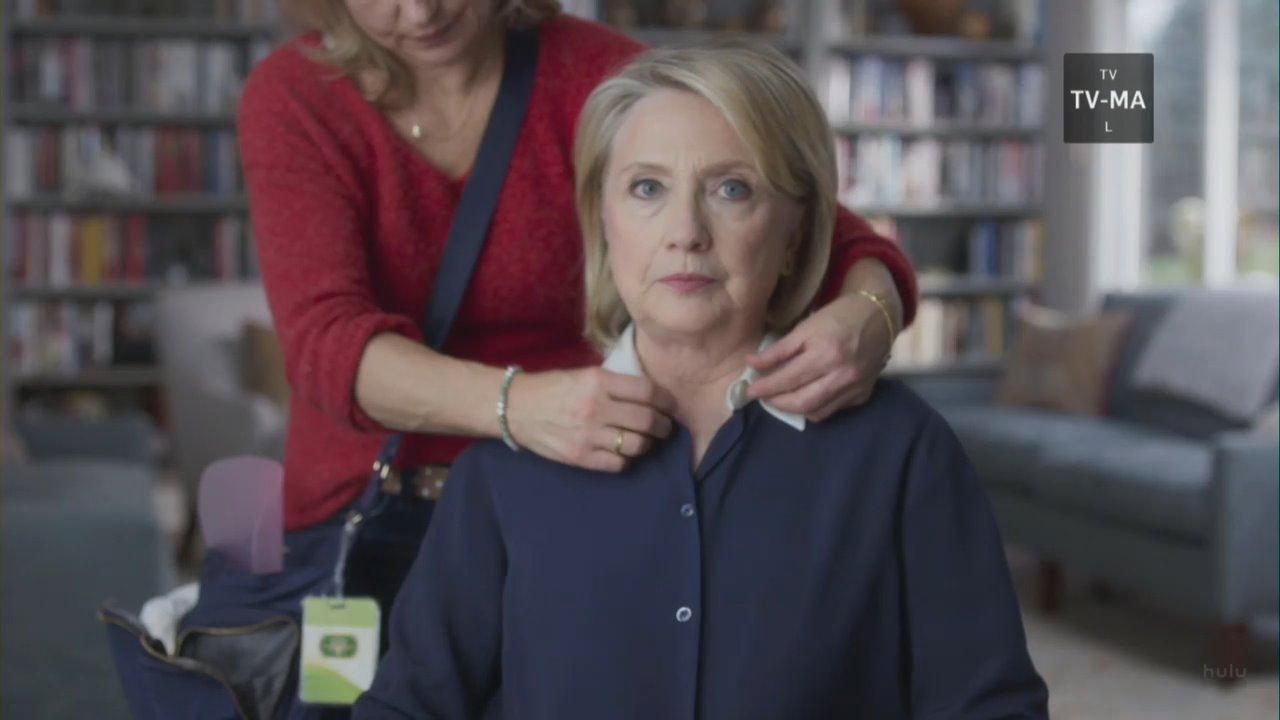 Most conservatives who lived through the Clinton years would not want to stomach all 253 minutes of the new Hillary documentary streaming on Hulu, now owned and controlled by Disney. Newt Gingrich was asked if he would do an interview for it, and the filmmakers said they were told he would “rather stick needles in [his] eye than do this interview."

I sat through all of it. There’s only one Republican in this thing – former Senator Bill Frist – and his quote was it “was easy to demonize her.”

Gingrich knew instinctively that this would not be in any way an objective take. This is Hillary Clinton’s take...for hours and hours. She dominates the entire spectacle. It’s a 253-minute therapy session, as Hillary still fails to come to grips with the fact that she narrowly lost in 2016.

Anyone who recalls the positive Rodham Robot coverage of 1992 will just see yet another stale rerun. This spin is exactly the same Clinton-campaign claptrap from 1992, with the same childhood and college pals, and the same gush about how brilliant and promising she always was. It’s like a 28-year-old microwaved Hot Pocket. No one needs to consume that. It was a gummy, cheesy, oily mixture the first time.

The tone was set from the beginning, when Hillary’s asked from off camera: “Do you feel frustrated that you've been in public life for 30 years and yet people feel like that they don't know who you are? That you seem inauthentic?” Hillary replied “I do! I feel like what, what, what is this about?” She acts perpetually amazed that people believe the “myth” that she’s cold and calculating.

Aides expressed frustration that focus groups showed that people didn’t like her deciding to stay with her husband, the president, after he lied for many months about having sex with an intern inside the White House. They show the 1992 60 Minutes interview, when the Clintons fiercely denied there was an “arrangement.” It has looked like an arrangement ever since then. Most people do not buy that Hillary never figured out Bill had cheated on her again.

The documentary is stuffed with adoring campaign aides and supportive “mainstream” reporters, especially New York Times correspondent Amy Chozick, who sounds exactly like one of the campaign staffers. NBC’s Andrea Mitchell lamented Hillary looked “like a trapped animal” during the Lewinsky affair.

Every Clinton scandal is dismissed, if it’s even mentioned. Whitewater was “ridiculous.” Filegate and Travelgate are mentioned once in passing. Making $100,000 in cattle futures in Little Rock was never mentioned, even as they showed her 1994 press conference to “explain” it. Benghazi? There was “nothing there.” There was no time for the Clinton Foundation, or Uranium One. The private e-mail server? Standard procedure.

Paula Jones was a story “nobody wanted to touch,” it was “icky.” Juanita Broaddrick’s rape allegations? Never mentioned. They briefly showed a picture of Trump’s press conference with Jones, Broaddrick, and Kathleen Willey in 2016, but their names were not mentioned. It was simply “Trump pulled his stunt.”

At the end of four hours of whining and victimhood, Hillary’s last words are “I have no regrets. I am a very grateful person.” That’s also false. Hillary sat for 35 hours of interviews, so there was even more venting than what’s been unloaded here.

Why this epic rehash? Let’s guess Hillary thinks she should be running for re-election right now, and she wants all eyes back on her. Just like her nemesis Richard Nixon, she’s always seeking to rehabilitate her image. Just like Nixon, she never will. 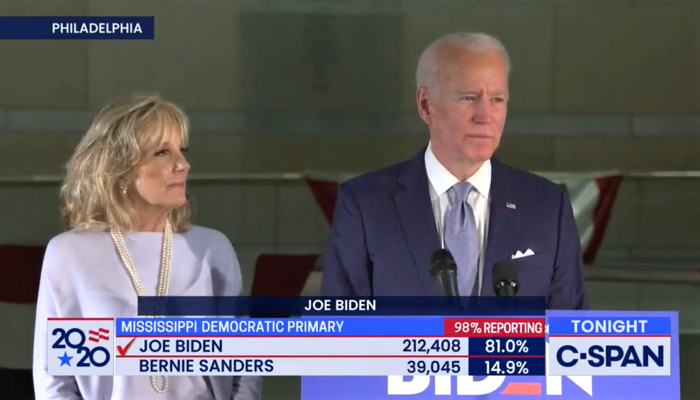 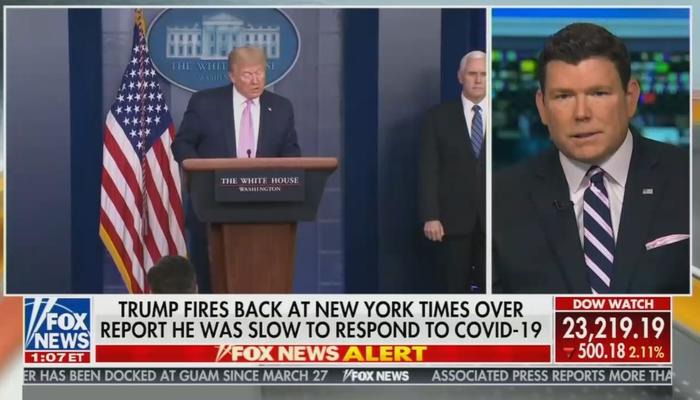 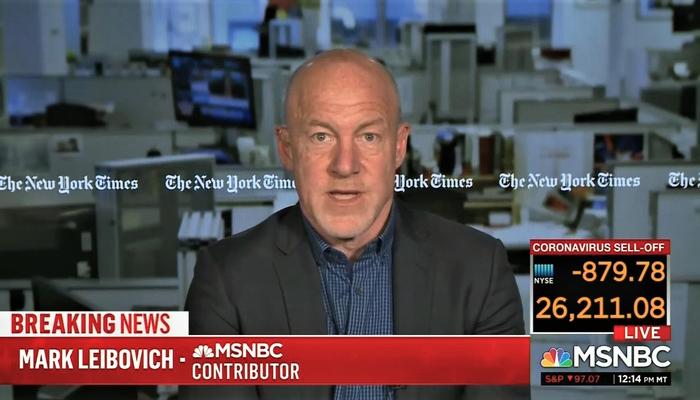 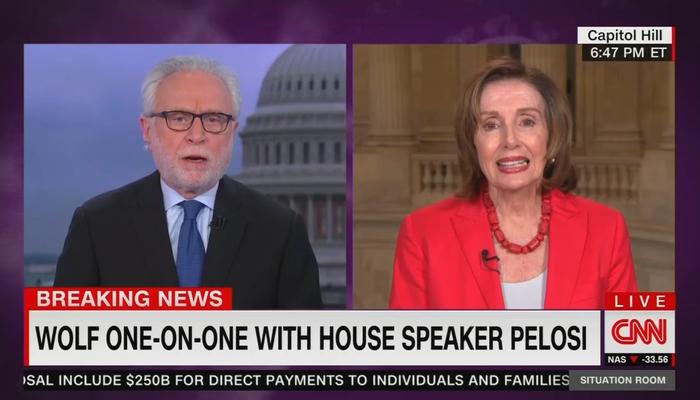 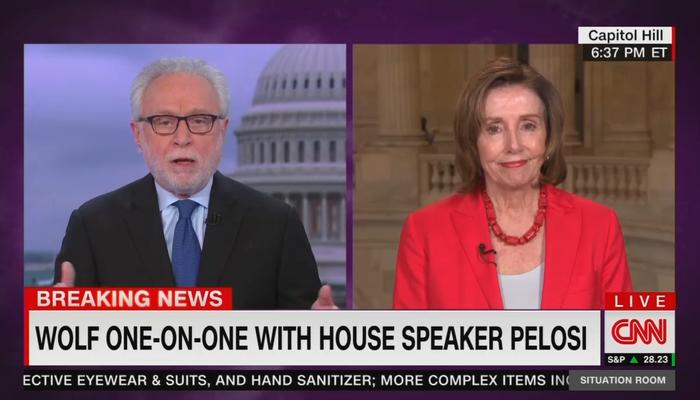