The Drudge Report on Monday linked to an interview New York Times executive editor Dean Baquet gave to the socialist British newspaper The Guardian. Baquet went Full Acosta and insisted that when President Trump calls reporters names, it endangers their lives. Aren't reporters supposed to have thick skins? They dish it out, but can't take it?

So when The New York Times compares the president to Hitler, does that endanger the president's life? Here's one of many of those, from the day before the 2016 election: 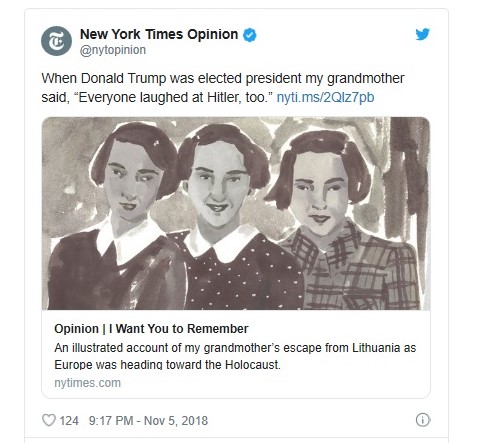 “I think that when he actually calls reporters names, says they’re un-American, says they’re enemies of the people ... that phrase has a deep history. I think when he says that, it is an appalling attack on the press.”

The Guardian predictably pushed Baquet from the left that they're not calling Trump a "racist" enough.

During his tenure the New York Times has also faced criticism from the left for refusing to call Trump racist or sexist, a decision that Baquet defended on the grounds that he was “not in a position to know whether he [makes comments] because he is a racist”.

Baquet said his job was “to cover the world with tremendous curiosity” rather than act as the opposition to the president – despite calls from many readers and some of his own staff to take a more directly critical approach to Trump.

This sounds to conservatives like an amazing argument, that someone would think the New York Times cannot be categorized definitively  as "the opposition to the president." Or that it's not "directly critical."  But the subject turned to how the younger employees of the Times and the liberal base of subscribers are banging the drums daily for ever-harsher Trump coverage: 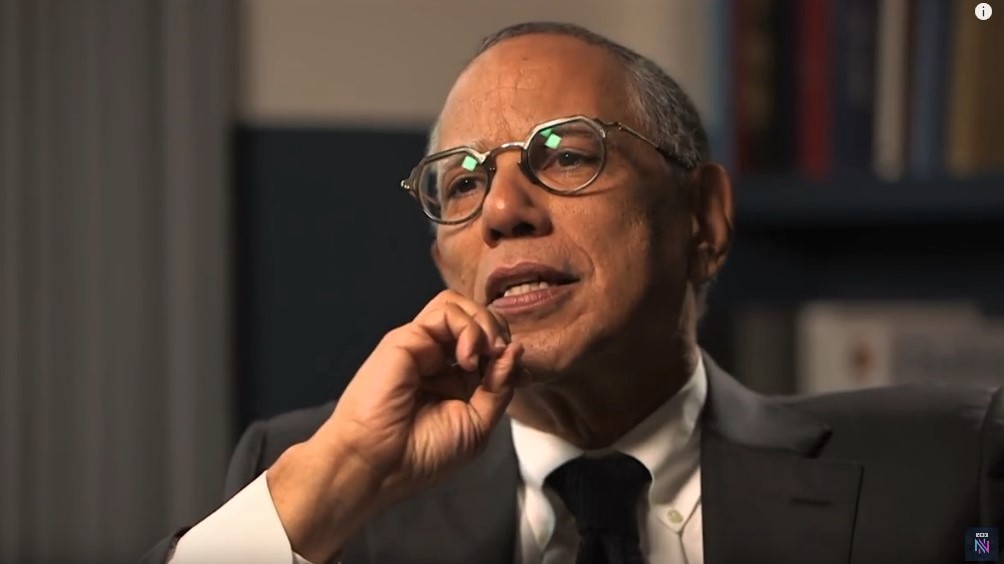 Baquet believes is the biggest change in newsrooms since the Vietnam War in the 1960s. “We have a new generation that grew up in a different world that have not only different demands of their news, they want a different relationship with their readers.”

He warned junior staff and readers against pushing to embrace leftwing Democratic candidates such as Elizabeth Warren or Bernie Sanders, saying the outlet would lose its status if it openly sided with particular politicians.

We're still laughing at the idea that the Times "plays it straight" on Trump. Or that it hasn't "openly sided with particular politicians."

Both the Left and Right can smell the snobbery in Baquet boasting that all the major scoops are still done by the Big Boys of "dinosaur" media: He said that with the exception of BuzzFeed there were few online startup news organisations that had had a substantial journalistic impact. “It’s The Guardian, it’s The New York Times, The Washington Post. It’s the papers that were supposed to be the dinosaurs that are breaking the big stories.”