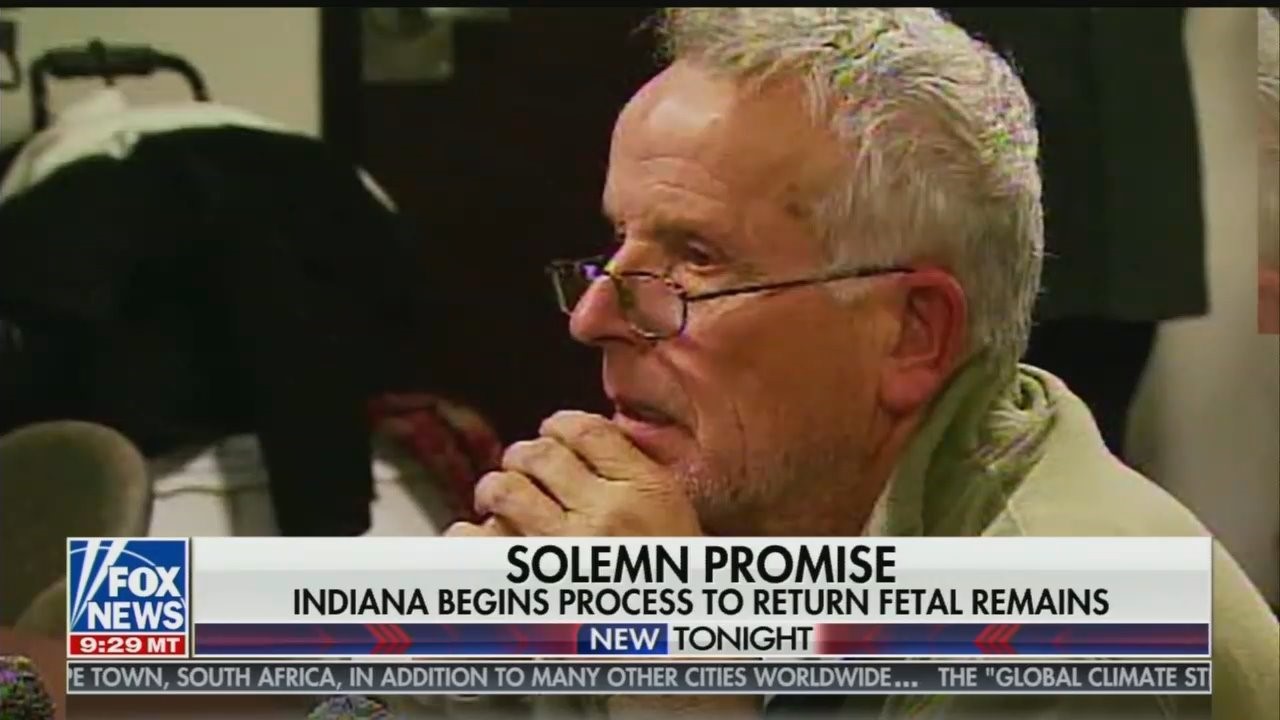 On Thursday, Snopes.com published an article headlined "Did Mainstream Media Outlets ‘Refuse’ to Cover Abortion Doctor Ulrich Klopfer?" They were questioning a recent Bozell and Graham column, in which we asserted that the networks failed to report on Dr. Klopfer's Illinois garage full of more than 2,000 dead babies:

ABC, CBS, NBC, MSNBC, NPR, PBS? The same networks that wailed for hours about the inhumanity of illegal migrant “kids in cages” had no interest in something a thousandfold more horrific.

Snopes called this "Mostly False" -- because ABC, NBC, and NPR published online articles on Klopfer, and local CBS and PBS affiliates posted something on the Web.

When we write about bias by omission, we are writing about television. It matters that the networks noticed it online, but that doesn't make the TV verdict False. Instead of evaluating the original column, Snopes was picking on a tweet by Lifenews.com, which lamented "These liberal media outlets haven't run a single word about the abortionist who kept 2,246 aborted babies as trophies".

The Life News article, which was originally published on NewsBusters under the less sensational title “Bozell & Graham Column: Abortion Horrors Buried by the Press,” is attempting to comment on the fact that the story of Klopfer received little attention on national television news broadcasts. And that is true. We searched for mentions of Klopfer on TV Eyes and, as of Oct. 3, 2019, found the vast majority of coverage on this case came from local news outlets.

The Lifenews article is the same as the column on NewsBusters. Evon argued that it was untrue to say the story was "censored" or that the networks "refused" to cover it, since it appeared online.

It should also be noted that Life News’ claim that these outlets “refused” to cover this story is based on little more than an absence of broadcast coverage. Life News provides no evidence (and makes no attempt to do so) to show that anyone in charge of the networks actively forbade reporters from covering the story. Simply not covering a story, of course, is not the same as refusing to cover a story. [Italics in the original.]

Omitting a story is a fact. Saying they've "refused" to cover a story is based on a fact, guessing that they've actually seen the story, and knowing that their general approach to a subject like abortion is to highlight angles that put abortion in the most sympathetic light. People in the "news" business should be the most informed people. Snopes is complaining about the use of speculation in media criticism,  as if speculation is inherently false -- when speculation is the coin of the realm in "news" today.

We have rated this Snopes.com article Deeply Distorted, for trying turn a true claim about television omission into some kind of falsehood. For more, see our Fact-Checking the Fact-Checkers site.