Kira Davis at RedState reports that the "woke" CNN documentary series United Shades of America wasted the time of two pro-life activists as the host, comedian W. (Walter) Kamau Bell, decided to air an almost entirely one-sided lecture about "reproductive justice." There are no "united shades" on this show. It's divisive agitprop from the get-go. 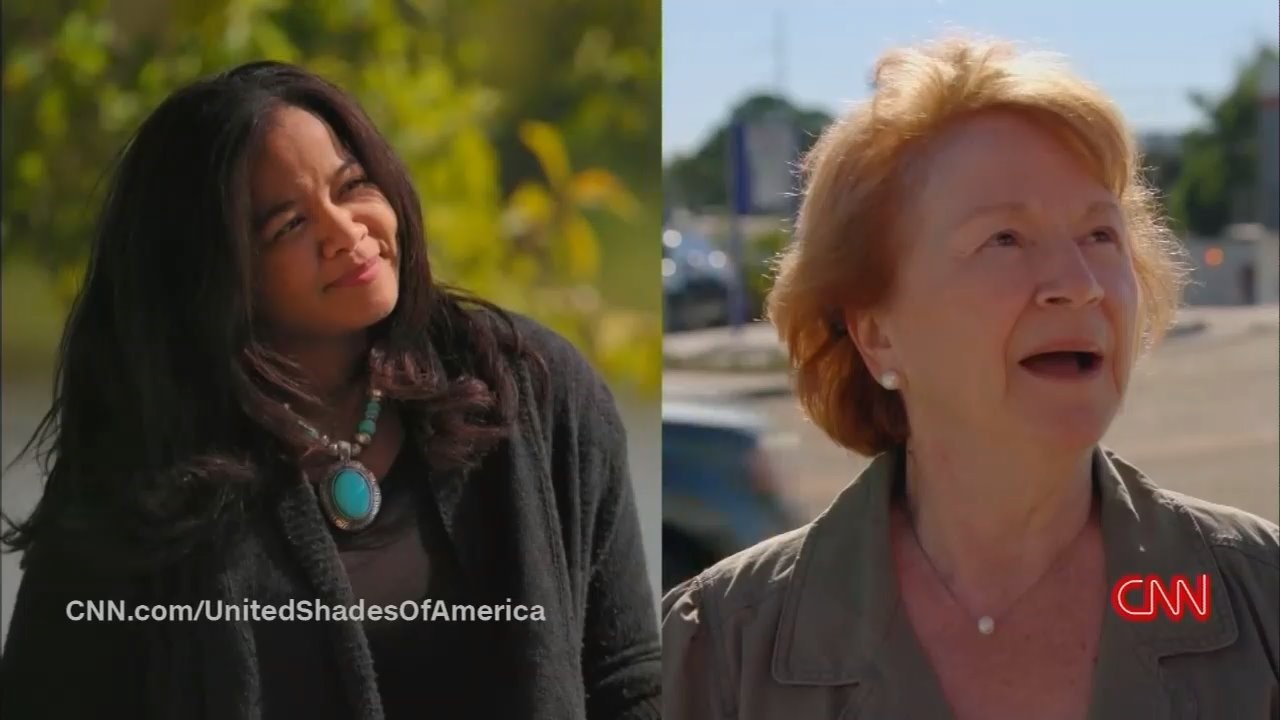 Last October, Bell produced a show about abortion and the CNN documentary crew tapped Students for Life of America (SFLA) to provide a pro-life perspective for the episode. The group sent their Minority Outreach Coordinator Elizabeth Parker (who is African American) to represent the organization and the unborn on camera....

Naturally Parker and her colleagues were excited to see how the interview turned out in the final cut and honored to be included in a show aimed at “exploring communities across America”. In a discussion about abortion, it goes without saying that the pro-life community is an unavoidable and vital part of the conversation – literally half of it.

When the May 19th premiere finally came around the SFLA team was disappointed to discover Parker had been cut out of the documentary altogether. Even worse, it turned out there were no pro-life views represented at all.

Clearly Parker’s presence as a reasonable and articulate minority voice for the pro-life side did not fit the progressive narrative of pro-lifers as misogynistic, rage-filled, uncaring neanderthals.

CNN likes to brag about how well they cover the “apples” of the day, but that seems like pretty easy work when you’ve completely banned oranges.

Instead, Bell began the show by showing pro-lifers outside an abortion clinic, as he angrily denounced the scene.

BELL: This building right here is the one place where women in the state of Mississippi can get an abortion. And these people out here show up every day to harass women who are going in there, which means on what's gotta be one of the hardest days of a woman's life, these people show up to make it just that much harder....No matter what side of the issue you're on, I think we all have to agree that this -- is totally fucked! [bleeped].

Bell said "Okay, look, I know it would be easy to do a show about the abortion debate...and when we started making this show, I kinda thought we were doing that. We even filmed a couple of interviews with anti-abortion activists." You saw them for a second, then he dismissed that: "you can watch 'em online."

This man's mind is so closed he can't imagine that someone is lovingly trying to stop a baby from being ripped limb from limb.....many of them black. He could only sneer: "To some people, all that matters is the fetus."

BELL: What you're talking about is what I learned recently, the difference between reproductive rights and reproductive justice, which is not something I'd ever really understood as being different, and that we're not looking at this in a 360-degree way.

WILLIAMS: Yeah. You hear reproductive rights and you say oh, that's abortion. I don't need to think about abortion. It's put beautifully by Audre Lorde, who says that there is no single-issue struggle because we are not single-issue people. If you want healthy babies, then you have to take care of the woman, you have to make sure she's healthy. You can't just focus on poverty and generational poverty without also thinking about the wage gap or also reproductive health care and not just rights. All of these issues intersect and we can't just deal with one.

BELL: The fact is you can see all those things come together, all the inequities and injustice of America come together in the body of one pregnant woman.

BELL: Stop the patriarchy, thank you.