When last we discussed Washington Post chief movie critic Ann Hornaday, she was insisting they never reviewed the pro-life movie Unplanned because no one sent them a DVD, and that the pro-lifers had a "false sense of victimhood" in noting the Post refused to review the film. There's still no movie review, so this Friday's Hornaday rave review was a dramatic contrast: the documentary Hail Satan? Naturally, she loved it.

The headline in the paper was "A cheeky, provacative [sic] look at self-identified Satan worshipers." 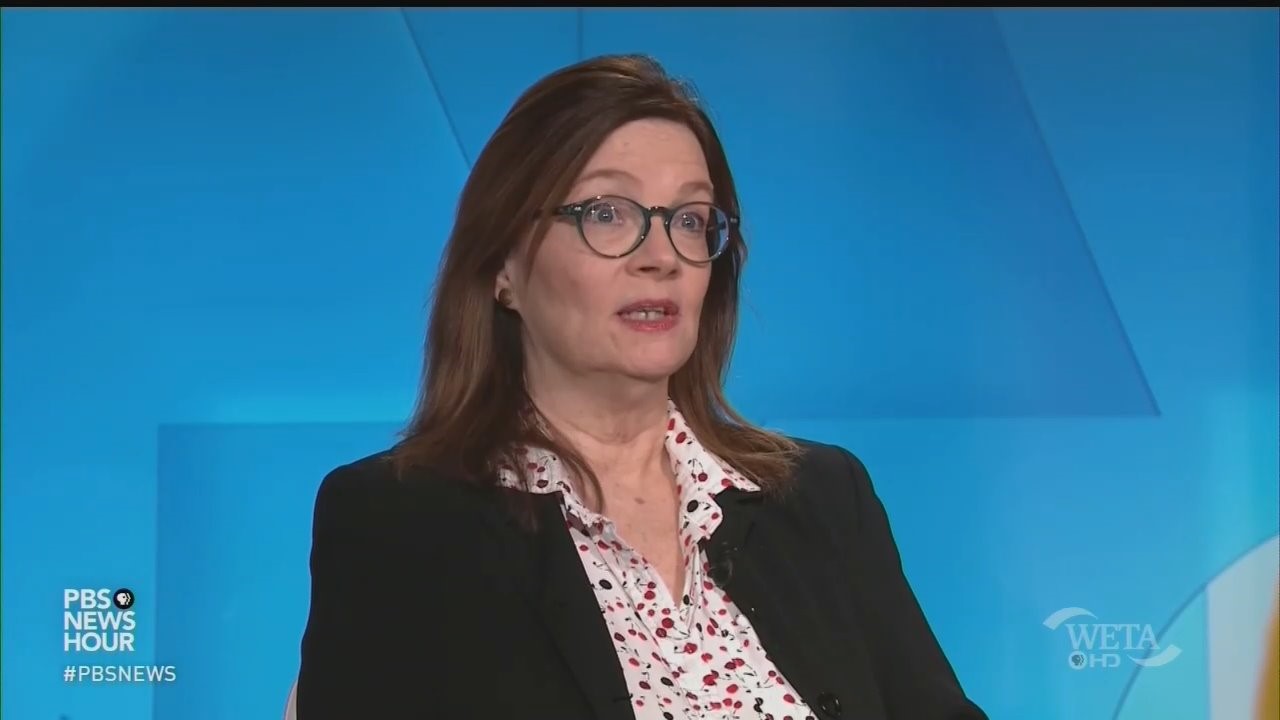 What might strike the viewer as a bunch of attention-seeking provocateurs interested in upsetting the bourgeois apple cart for its own sake instead become unlikely patriots, a brave, idealistic band of misfits and rebels dedicated to such values as reason, personal liberty, bodily autonomy and secularism in the public square....

Over the course of Hail Satan? [filmmaker Penny] Lane introduces the audience to a collection of thoughtful, creative, passionate people who are linked not by their belief in evil or a mythical fallen angel but by their shared outsiderism and insistence that, in the words of Detroit Satanic Temple leader Jex Blackmore, “framing the lack of free will as salvation was one of the greatest tricks ever played on mankind.”

Let's guess that when Hornaday celebrates "bodily autonomy," that's code for "getting an abortion whenever I feel like it." These Satanists view any attempt at abortion restrictions as an affront to their religion. Hornaday knows they can look or act strange, but by golly, they're wonderful people:

Yes, these are outliers and freaks, people who aren’t afraid to dress and behave in strange, disrespectful and sometimes offensive ways. But their core tenets — which include compassion, empathy, rectification of harm and respect for scientific understanding — coexist happily with the most humanistic impulses of traditional religions. What’s more, as one Temple leader points out, the Catholic hierarchy that calls for a counterprotest to a nonviolent “black mass” held in Boston is the same institution that covered up sexual abuse within its ranks for decades. “And we’re evil?” he says.

This is where you can see that the Posties are not opposed to trolling. You just have to find the right targets. They adore the Satanists as progressive pranksters, because they don't believe in an almighty God in any way. Hornaday can't just admire them. She insists they define the American way:

As a history lesson every bit as clarifying as it is cockeyed, Hail Satan? possesses unarguable value. But it also serves as a reminder of why we embrace nonconformity, pluralism and tolerance. You don’t have to see the movie’s punks, rebels, freethinkers and agitprop performance artists as heroes to admire their willingness to take a stand. Even at their most outre, they’re utterly of a piece with the American way.