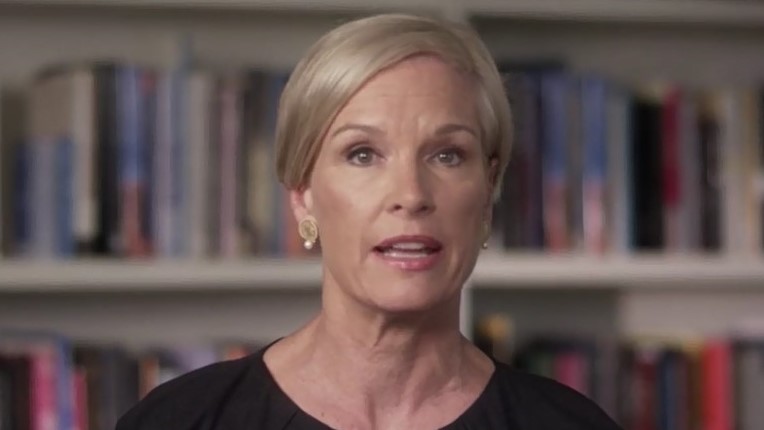 The book begins in September 2015, when Congress investigated Planned Parenthood after a group calling itself the Center for Medical Progress released a video that appeared to show Planned Parenthood staffers talking about selling fetal tissue. Not true, Richards writes, and not “our first rodeo with video scams.” This was an elaborate one that prompted antiabortion activists to leap into action. Richards was called to testify before a congressional committee, almost never a pleasant experience. Members of Congress can say whatever they want; the witness is sworn but they are not; the real audience is the mosh pit of cameras between the committee and the witness. There is no comforting Perry Mason to object to questions and no dignified judge to insist on order.

Richards got it with both barrels from a largely hostile committee of mostly men. She presumably offers this experience as a cautionary tale: Making trouble as a profession carries with it the certainty that there are plenty of people prepared to make trouble back at you....And in another lesson for political women, she notes that during five hours of testimony, none of her distress or vulnerability showed. This tale almost has a happy ending: Planned Parenthood was vindicated, though the episode did take a toll on an organization that is almost always under siege.

What kind of whitewash is this? They were "vindicated" by liberal politicians prosecuting CMP in Houston (for conspiring to buy organs, believe it or not), which was dismissed, and in California for recording people without their permission  -- something journalists would normally defend. In fact, the Los Angeles Times editorial board called the prosecution "disturbingly aggressive."

If this was a "video scam" with no evidence, why did Cecile Richards apologize for Planned Parenthood executive Deborah Nucatola, who talked casually over salad about crushing babies in the first video? Let's go back to...well, The Washington Post for some perspective.

“I’d say a lot of people want liver,” she says in the video, drinking wine and eating salad with anti-abortion activists posing as medical company representatives.

Later in the video, she continues: “We’ve been very good at getting heart, lung, liver, because we know that, so I’m not gonna crush that part, I’m gonna basically crush below, I’m gonna crush above, and I’m gonna see if I can get it all intact.”

Richards apologized for the tone: “In the video, one of our staff members speaks in a way that does not reflect that [typical Planned Parenthood] compassion,” she said. “This is unacceptable, and I personally apologize for the staff member’s tone and statements.”