NBCNews.com has a website called “Think” that offers “Hot Takes” – none hotter than radical feminist Jill Filipovic trying to use the Chappaquiddick movie to slime the Republicans. Her headline was “Since Chappaquiddick, Democrats' views of women have evolved. Republicans' still need to. The new movie about the Ted Kennedy's involvement in the death of Mary Jo Kopechne highlights the progress women have made in the Democratic party”.

She shamelessly concluded the movie pours shame on Republicans. Feminists have come a long way, but “Watching Chappaquiddick today shouldn’t just horrify us; it should make us question how so many people in our country are still stuck half a century behind, and why they have a figurehead in our president.”

Filipovic grants the obvious point that Kennedy should have been held accountable for Mary Jo Kopechne’s death before he died. But wow, have the Democrats evolved since Trump was elected: 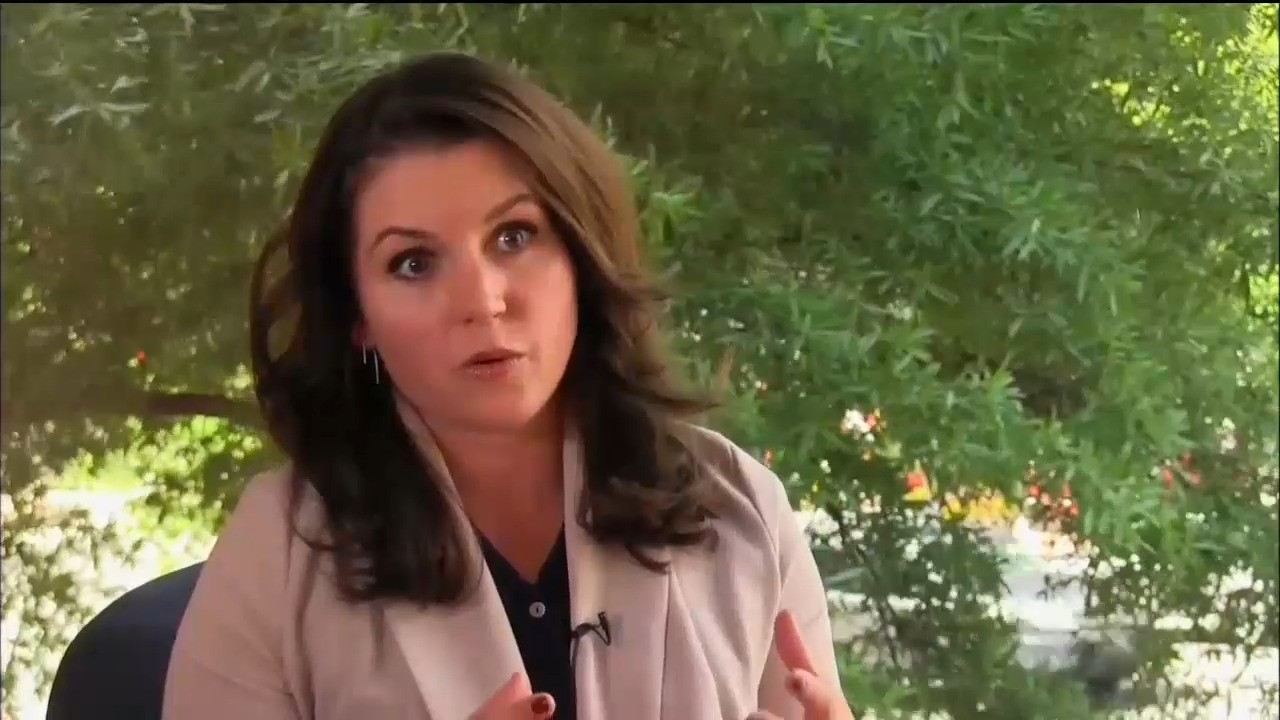 There is almost no question that even a politically-connected man could not, in 2018, drive a car carrying a young women into a river, leave her to die and still retain his seat as a United States Senator from the Democratic Party. Former Sen. Al Franken, who was about as universally beloved as anyone gets on the left, was pressured to resign his office after allegations of sexual harassment by multiple women were augmented by a photo of him pretending to grope a sleeping woman on a U.S.O. tour. Democrats, mostly unelected, may continue to debate whether there should have been a more thorough investigation before members of his own party began pressuring him to resign – but he’s still gone.

And, when sexual harassment and assault allegations surfaced against Hollywood luminary and long-time megadonor Harvey Weinstein, Democratic politicians took the donations they received from him and turned them over to charity....Democrats are cleaning house.

You can’t say the same about the American right. Our current president has been accused of sexual misconduct and assault nearly two dozen times, and has openly bragged about grabbing women’s genitals without consent. An accused child molester nearly won a senate seat in Alabama, and enjoyed the support of the state GOP. Steve Wynn, the billionaire casino tycoon and Republican benefactor, had to step down as CEO of his company in light of dozens of sexual harassment and assault allegations against him, but the some Republicans to whom he donated have not returned campaign donations from him.

There are a few factual flaws in this sweeping argument. For one, not all Democrats tried to rid themselves of Weinstein money. Take the Clinton Foundation keeping their quarter-million. And trying to argue Roy Moore "nearly won a Senate seat" is proof that the GOP is Worse Than Chappaquiddick? She continued:

Men on the left still get away with far too much, but more and more of them are being held accountable than ever.

Not so on the right. It’s easy to paint a romantic picture of the past and imagine that once upon a time, the party representing the more conservative, more religious faction of the country used to have a moral litmus test for its representatives. But today’s GOP has stripped away that veneer of white male propriety — which only ever extended to those who shared the same class and racial background.

This is an interesting argument when the Republicans united behind Clarence Thomas in 1991 when he was subjected to unproven allegations of sexual harassment.