PolitiFact: Abortion Not Top Cause of Black Deaths, Killing Babies Is a 'Disputed' Fact!

The liberals love to complain that American democracy can’t long survive without a set of “shared facts.” But then liberals can’t agree on basic biological facts. Gender isn’t “assigned at birth” and unborn babies don't count as humans. The liberals at PolitiFact share this aversion to shared facts. 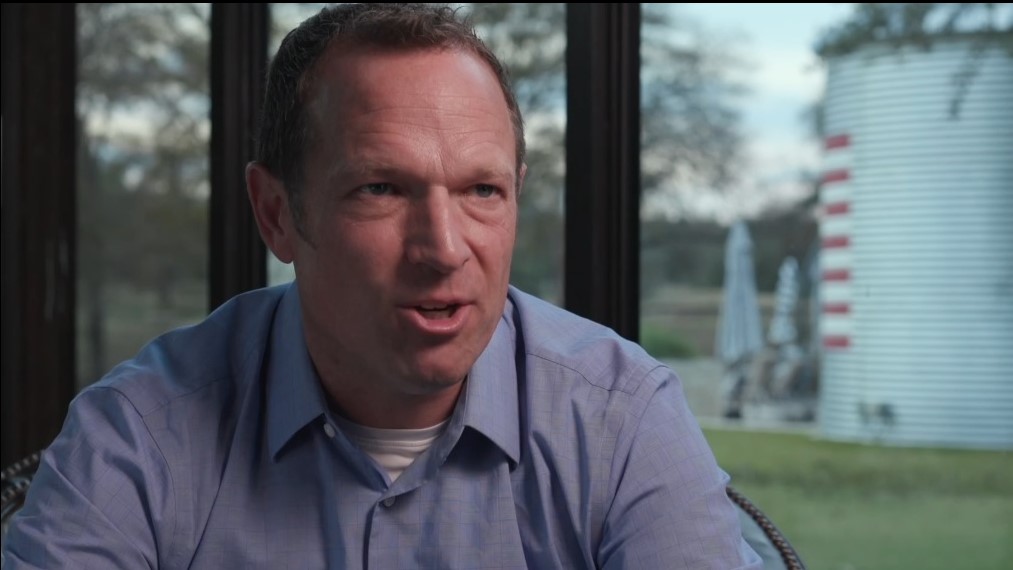 Take their fact check on GOP congressional candidate Jason Isaac in Texas, who declared in a League of Women Voters guide: "I will work to end abortion, which is the leading cause of death for black Americans and kills as many as 1,000 black children every day." PolitiFact ruled it was "Mostly False."

PolitiFact Texas analyst W. Gardner Selby can’t agree that abortion kills a human baby: “We’ll unpack those figures. But it’s worth noting for starters that Isaac’s characterization of abortions as killing babies is disputed.” The evasive run around the facts goes on for a whole paragraph:

Abortion rights advocates, noting the Supreme Court legalized abortion in every state in 1973, typically refer to unborn fetuses. Also, the CDC doesn’t say abortions kill babies; it defines a "legal induced abortion" as "an intervention performed by a licensed clinician (e.g., a physician, nurse-midwife, nurse practitioner, or physician assistant) that is intended to terminate an ongoing pregnancy." In addition, an unknown share of aborted pregnancies wouldn’t have resulted in live children, due to the natural risk of miscarriages and stillbirths.

All this tweaking your terminology doesn't change the biological fact that a living human baby with human organs and limbs and bones is being destroyed in an abortion.

Selby reviewed numbers from the Centers for Disease Control, which Isaac’s campaign used as a reference point. The CDC found the leading cause of death for black Americans in 2014 was heart disease (75,249). Then, doing the CDC math, Selby figured CDC’s estimate of black abortions was over 228,000. Using data from the Alan Guttmacher Institute (founded by Planned Parenthood), it could be over 250,000 black babies killed in abortions.

So the "leading cause of death" looks pretty sound. But Selby concluded that since the government authority (the CDC) doesn't count abortions as deaths, Isaac is Mostly False:

Opinions about this claim likely divide over Isaac’s definition of a fetus as a child -- and by Isaac’s reasoning, we find this claim has an element of truth in that black women in 2014 accounted for about 711 U.S. abortions a day.

In fact, however, heart disease was the leading cause of death for black and other Americans in 2015, according to the Centers for Disease Control and Prevention. The agency didn’t list the abortion procedure among causes of death.

We rate this claim Mostly False.

Alex Griswold at the Free Beacon tweeted that PolitiFact also ruled that "it’s not accurate to say that transgender women are men," so forget the dangling appendage. He added "it worries me that the Facebook-approved fact-checker will be weighing in on cultural/philosophical beliefs that I view as sort of beyond 'fact-checking.'"

We have rated this "fact-check" by Politifact as Fully Fake. For similar analyses, please visit our Fact-Checking the Fact-Checkers site.